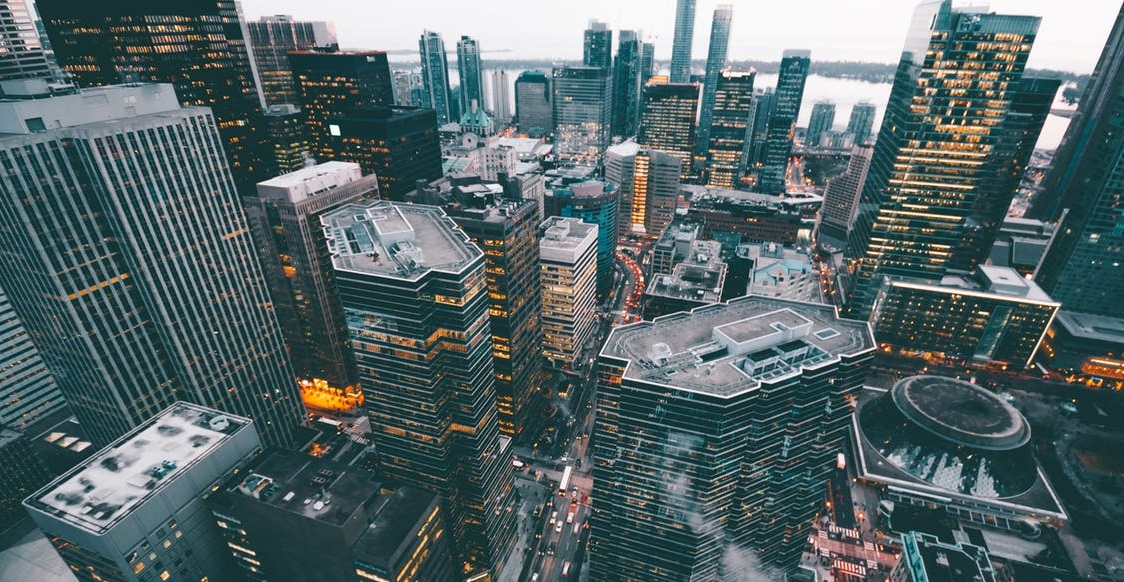 This article was published on Business Times’ column “ChartPoint” on 21 August 2017.

Complacency continues to prevail in the market as reflected by the CBOE’s Volatility Index (VIX). The VIX recently touch a decade low of 8.84, a level not seen since 2006, just before the global financial crisis. The VIX measures the implied volatility of the S&P 500 Index options. It is also known as the Fear Index and has an inverse correlation to the S&P 500 Index.

Despite the massive spike of 47% to a high of 17.3 on 10 August 2017 due to the war scare in Korea Peninsula, the fear trade simmered down as the VIX collapsed back down to the complacent low teens. Nothing much has changed regarding the ongoing conflict between North Korea and the United States, but yet the market seems convinced that all is well with no need for any protection.

However, the Commitment of Traders (COT) report by the Commodity Futures Trading Commission (CFTC) confirms the complacent narrative with the Non-Commercial SHORT contracts entering into record extreme highs. Non-commercial positions are contracts held by large speculators, typically hedge funds for speculation purposes. History has proven that large speculators tend to get it badly wrong when they are all heavily in the same camp. In other words, the hedge funds are heavily long the US equity market due to the negative correlation to the VIX.

Since 2013, the Non-Commercial SHORT contracts conformed to the 200,000 contracts mark as the upper threshold for the extreme short side. Whenever the Hedge funds make an outsize bet of 200,000 short contracts or more on the VIX, some short covering tends to happen, resulting in the sharp spike in VIX, highlighted by the vertical lines.

The 200,000 upper threshold mark was eventually broken to the upside as the market enters into a new complacent paradigm, finally setting a new upper threshold at 290,000 short contracts showing extreme greed within the system. Further short squeeze occurred again as the short contracts hovered around the 290,000 area since August 2016.

Remarkably, the market continues to price for perfection as the VIX short contracts increased to an unprecedented level to 350,000 contracts from the most recent COT report. We believe the 47% spike on 10 August 2017 was just a teaser and the mother of all short squeeze is imminent with no lack of uncertainty trigger events.

21 – 31 August 2017 will be a critical timeline to watch as the joint annual military exercise between South Korea and the US takes place.

September is also another crucial month. We have the FED likely to announce plans on reducing their balance sheet. Meanwhile, the ECB is expected to discuss tapering of their QE program. The decline in the liquidity from the FED and ECB should have an adverse impact on the equity market creating more uncertainties ahead. Finally, 9 September is the anniversary of the founding of North Korea. It could result in another ICBM missile test as North Korea has the habit of doing missile tests on significant dates.

In summary, the extreme short selling in the VIX is pointing towards a VIX short squeeze where the equity market enters into a period of correction. We believe the VIX should be trading in the upper range of 20’s to justify for the ongoing uncertainties. The 28 July low of 8.84 in VIX could very well be the low for the current cycle as the US equity market enters into an overdue correction in the range of 3% – 5%. Beware of a massive short squeeze in the VIX for a turbulent time ahead.