SHS Holdings Ltd (SHS) hosted a visit of their subsidiary TLC Modular (TLC) in Vietnam located in Ho Chi Minh. We visited TLC’s corporate office and toured the existing and upcoming factory. The factories are located on the outskirt of the city. An estimated 2-hour drive away. The existing factory (5,000 sqm) has the capacity to produce 480 modules p.a. The upcoming factory (28,000 sqm) which is slated to complete by end FY19 will increase capacity by an additional 1,500 modules p.a. It will bring total production capacity to 1,980 modules p.a.  The management highlighted that they would be placing more resources and effort towards the modular business because of the increasing demand.

High barrier of entry in the New Zealand market. We learned that getting approved by the New Zealand authorities is a long and tedious process. Evident in their maiden Cosa project where building consent was delayed due to the rigorous requirements and checks unique to an earthquake-prone environment. We believe a milestone has been reached when TLC was cleared by the authorities. Any new entrant will need at least 2 years before securing approval. There are 2 different filing process for building consent. The first is at the nationwide level where once cleared at that level TLC will be able to use their product nationwide however blueprints will be in the public domain which allows for replications. TLC chose to file on the state level although a more tedious process, it gives TLC the right to withhold its blueprint (patent). TLC is the first modular player approved by the New Zealand authorities. We believe the high barrier of entry will give TLC a 2-year head start in the New Zealand modular market.

Labour intensive. In our visit, we observed that the manufacturing of modules requires a large amount of labour input for instance, in the floor tiling, lighting and fittings. This benefits TLC as the wages in Vietnam is significantly lower as compared to the rest of the world.

Everything is done in-house. Design, architecture, planning and building is all done by TLC. The visit to the corporate office shed some light into how each step is being done. TLC is able to command higher margins as they own the whole value chain.

Repetitive nature in making modules. The manufacturing of modules is repetitive in nature and we expect TLC to achieve economies of scale once the process has been fine-tuned and in their later stages. While the modules are manufactured on a repetitive nature, the design and layout of apartment and hotel rooms need to be customized. In this aspect, project management is needed to ensure everything is being run smoothly, this could eat into margins as opposed to a typical manufacturer. Hence, we expect TLC to benefit greater from larger sized projects.

We maintain our ACCUMULATE recommendation with an unchanged TP of S$0.24. Our valuation is derived from a 10X PE of FY19e earnings as contributions from the new factory will only materialise in FY20. 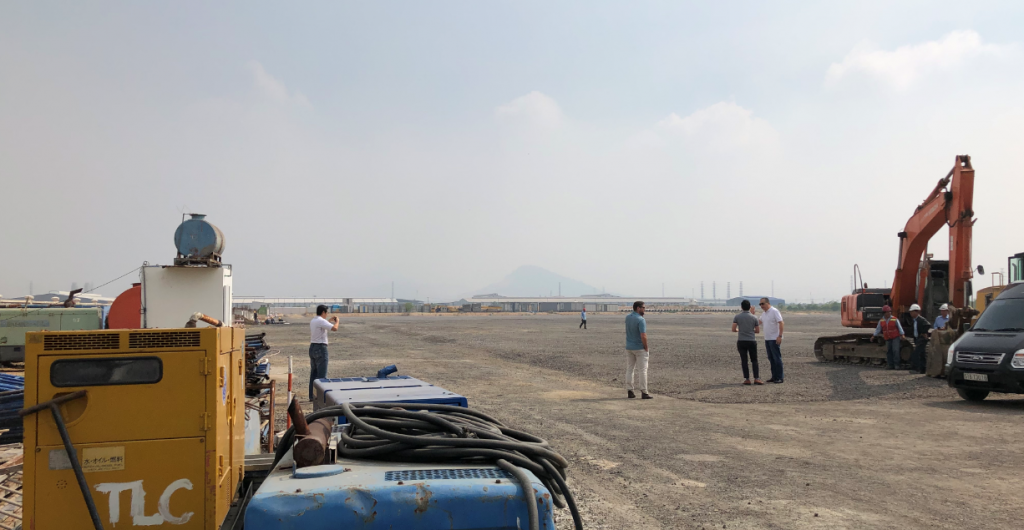 Figure 6: Bathroom are typically higher value per sqm because of waterproofing 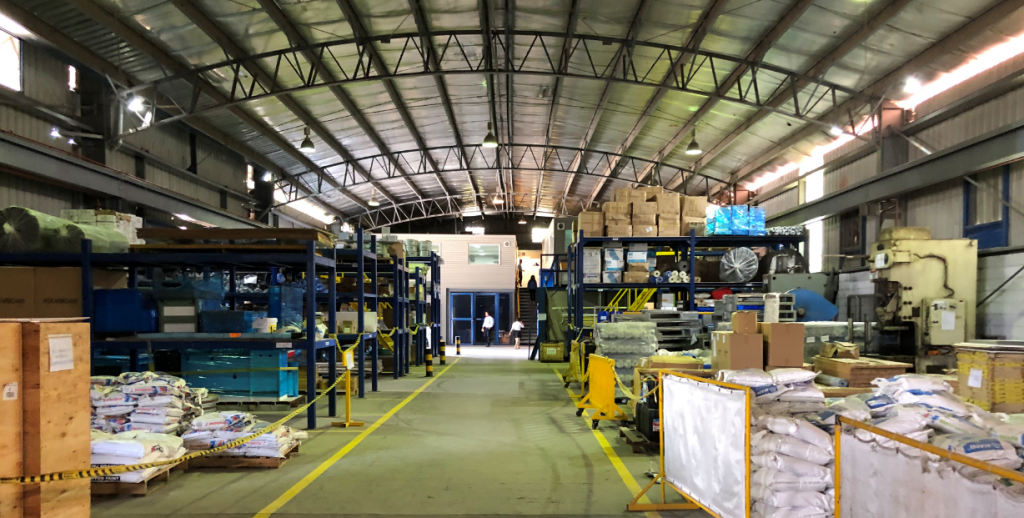 Figure 8: The steel frame of a typical module 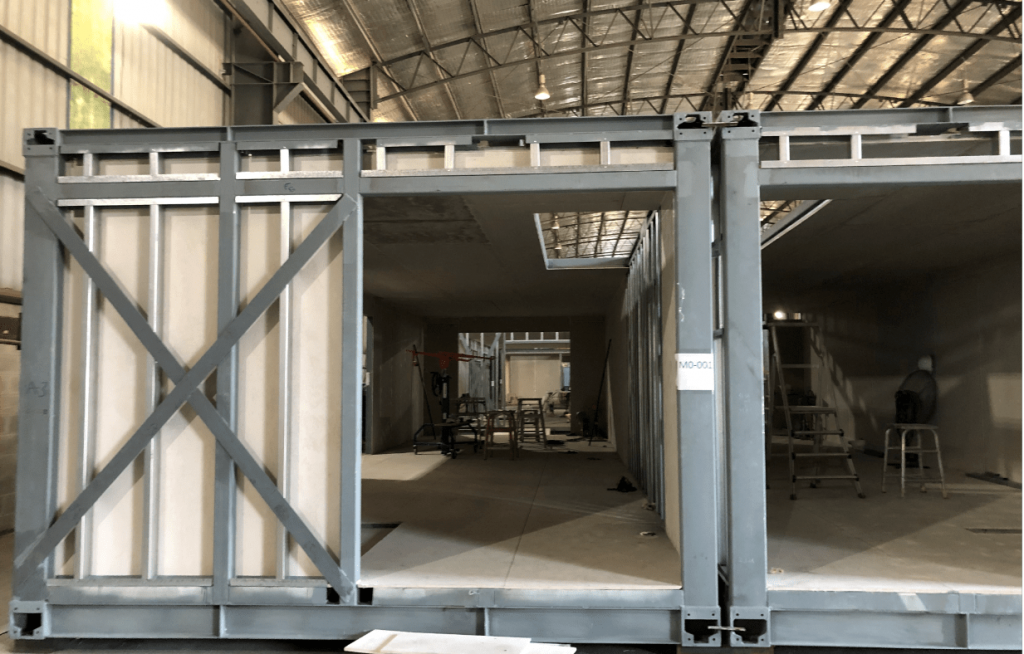 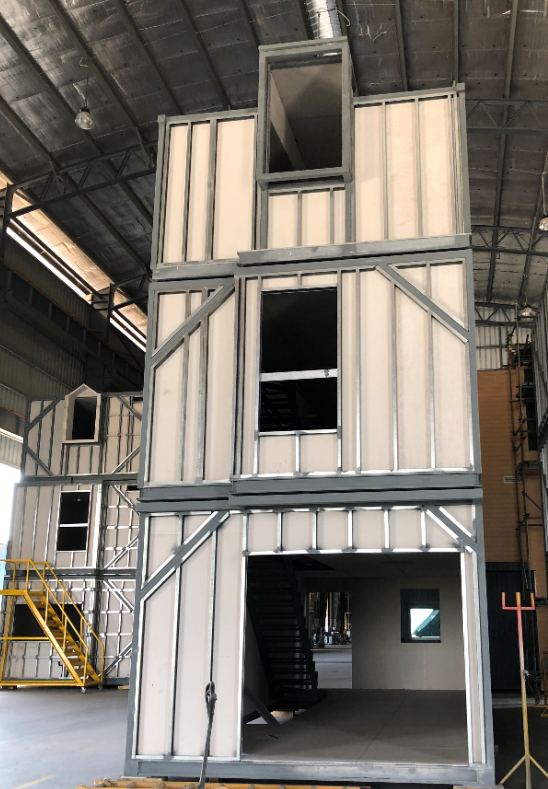 Figure 12: Completed stacked modules to be disassembled and shipped 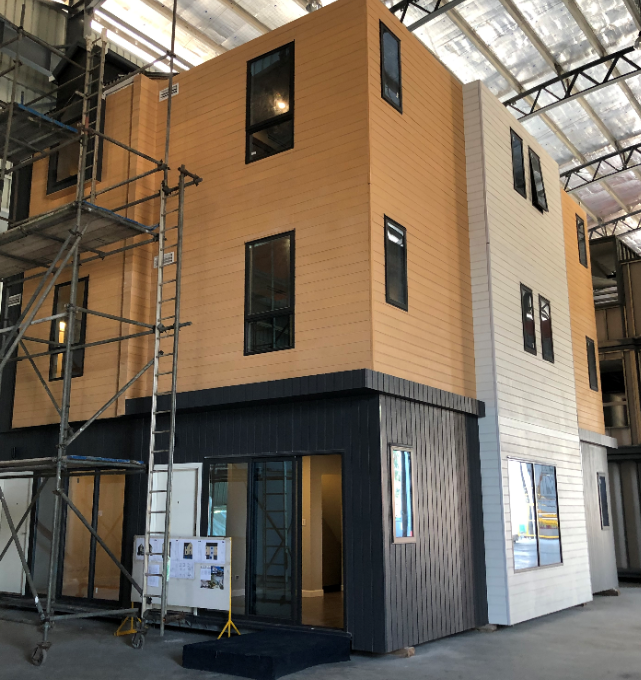