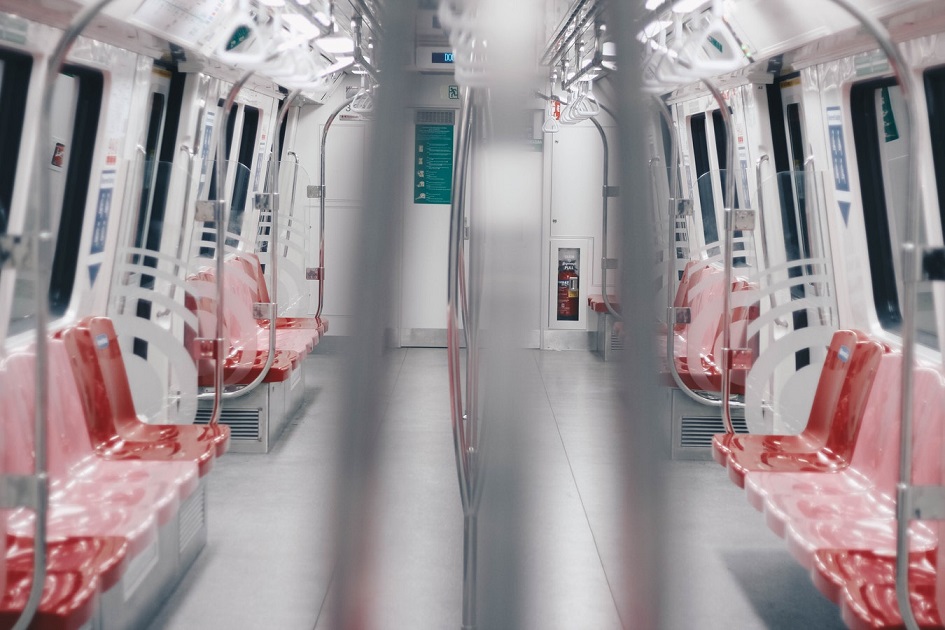 The Public Transport Council (PTC) has commenced the annual 2018 Fare Review Exercise. Public transport operators may submit their fare applications by Oct. 1, and the PTC will announce its decision on the fare adjustment quantum in 4Q18.

+ Marginal +0.1% MoM growth in taxi population. Comfort Taxi was the only operator whose fleet grew MoM (+69 taxis). This is on the back of the recent announcement to purchase a total of 1,200 taxis (replacement and expansion capex). All other operators’ fleets contracted MoM. The Singapore taxi fleet has a net MoM increase of +12 taxis.

+ Rate of YoY decline in taxi population continues to show sign of bottoming. YoY contraction had peaked in April 2018 at -19%, and the pace of contraction has slowed down for three consecutive months. We believe the worst is over for the Taxi industry, in view of the positive impact following the exit of Uber and resultant restructuring of the ride-hailing industry. However, unlikely to see YoY growth by the end of 2018.

+ Rental cars YoY growth continues to taper; second consecutive month of single-digit growth from double-digit growth since December 2013. Rental cars population has contracted MoM and YTD. We were expecting population to start contracting, on the basis of earlier media reports of unhired cars from Lion City Rentals (LCR) being put up for sale in the used-car market. In addition, only 51% of private hire chauffeurs had passed the Private Hire Car Driver’s Vocational Licence (PDVL) by the June 30 deadline. This is a material negative impact to the available pool of licenced drivers able to rent cars to offer private hire chauffeur service.

+ Momentum for TDVL issued has been maintained. The total number of TDVL issued for 7M18 YTD has doubled YoY. This has been sufficient to offset the natural attrition of licence expiries. The number of valid TDVL holders remains flat at +1.0% YTD. We maintain our view that a sustained average of about 400 new TDVLs issued monthly would be sufficient to sustain growth in number of valid TDVL holders.

+ SBS Transit’s Rail segment will benefit from higher fares. Direct impact will be an earlier breakeven for Downtown Line (DTL). Recall that the full DTL commenced operations in October 2017. DTL breakeven is expected in 2Q19 or 3Q19. Note that fare increase does not affect SBS Transit’s Bus segment revenue, as it is on the tendered government bus contracting model (BCM).

We maintain Overweight on the Land Transport sector, on the positive industry restructuring following the exit of Uber and the worst being over for the Taxi industry. We maintain our Accumulate rating on ComfortDelGro, with unchanged target price of $2.78.

Our previous Land Transport sector report was published on July 30.

Background to the fare formula