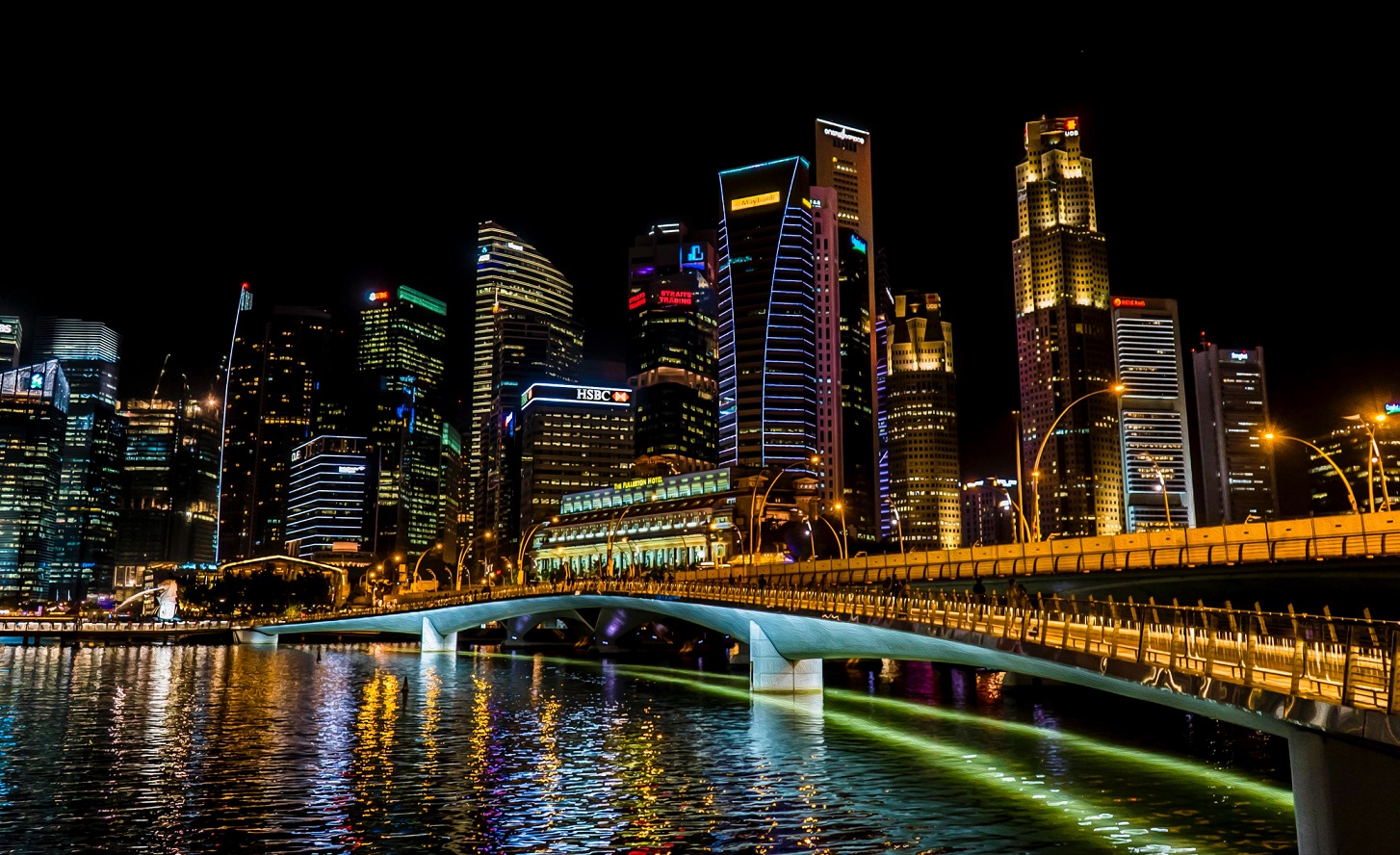 The Positives
+ Taxi population still showing YoY contraction, but has reached an inflection. The rate of YoY decline continues to show sign of bottoming. Fleet contraction had peaked in April 2018 at -19% YoY, and the pace has slowed down for five consecutive months to ‑13% YoY. We believe the worst is over for the Taxi industry, in view of the positive impact following the exit of Uber and resultant restructuring of the ride-hailing industry. However, we do not expect YoY growth in Taxi population in the remaining months of 2018.

+ TDVLs issued remains robust, making new high again; which should translate to demand for taxis by hirers. Recall that TDVLs issued made a new historical high of 624 in August. The strong uptick in demand has continued to September with 851 TDVLs issued. Recall also that ComfortDelGro is buying 1,200 taxis new taxis – mostly replacements, but net additional of 300-400. As such, it seems likely that there will be sufficient demand to soak up the additional supply. And taxi fleet idle rate should remain at low single-digit.

+ Pressure on Taxi industry from Go-Jek’s entry, should not be as significant or prolonged as the Grab-Uber era. Grab has already established itself as the dominant ride-hailing platform, and Go-Jek has an uphill task of getting drivers and riders to defect. Competition this time round should be more rational, as gaining market share through predatory pricing has proved to be an unsustainable model. We do not think it is likely for Go-Jek and Grab to engage in a downward spiral for rider fares and bumping up of driver incentives. Hence, we do not think that there will be taxi hirers moving back to driving private-hire vehicles.

– -0.4% MoM decline in Taxi population. The decline was broad-based across all taxi operators except for Comfort Taxi, which increased its fleet by 52 taxis or +0.6% MoM. Of some consolation is the combined Comfort and CityCab fleet grew by 14 taxis or +0.1% MoM.

We remain Overweight on the Land Transport sector, on the positive industry restructuring following the exit of Uber and the worst being over for the Taxi industry. We maintain our Accumulate rating on ComfortDelGro, with unchanged target price of $2.78.

Our previous Land Transport sector report was published on Sept. 26.