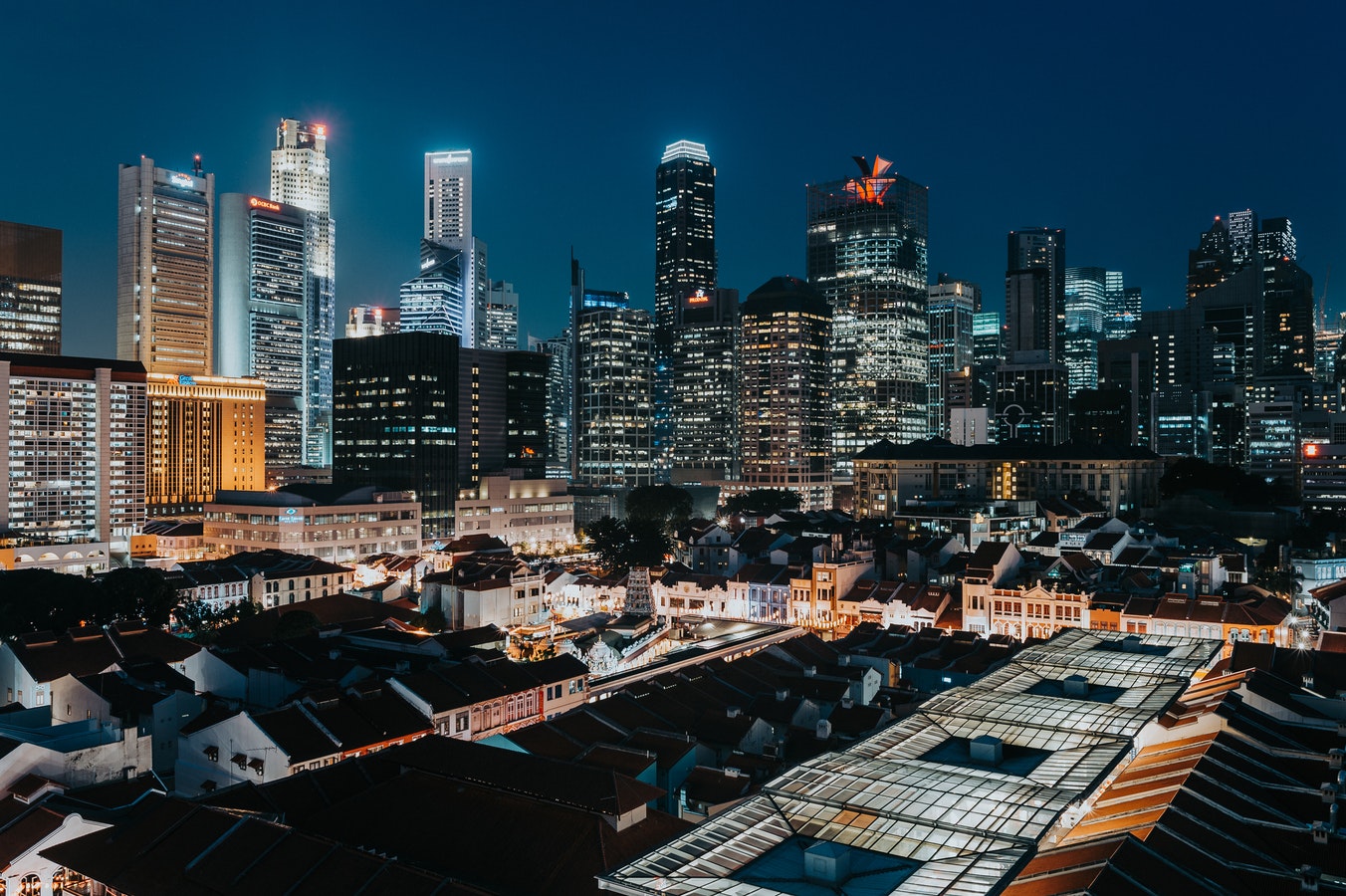 + Second consecutive month of Taxi population growth. Comfort Taxi, CityCab and Prime grew their fleets MoM; and new entrant HDT Singapore Taxi (HDTT) started with a fleet of 95 taxis. HDTT was granted a taxi service operator licence since Aug. 1, and intends to grow its fleet to at least 800 taxis within four years.

+ Rate of YoY decline in taxi population continues to show sign of bottoming. YoY contraction had peaked in April 2018 at -19%, and the pace of contraction has slowed down for four consecutive months. We believe the worst is over for the Taxi industry, in view of the positive impact following the exit of Uber and resultant restructuring of the ride-hailing industry. However, unlikely to see YoY growth by the end of 2018.

+ Rental cars YoY growth continues to taper; third consecutive month of single-digit growth. We expect Rental cars population to eventually start to show YoY contraction by the end of the year. Only 51% of private hire chauffeurs had passed the Private Hire Car Driver’s Vocational Licence (PDVL) by the June 30 deadline. This has materially reduced the available pool of licenced drivers able to rent cars to offer private hire chauffeur services.

+ New record-high of TDVLs issued, surpassing the previous high from June 2013. This is a continuation of the positive momentum since January 2018. Consequently, this has been sufficient to offset the natural attrition of licence expiries, and there has been modest YTD growth in the number of valid TDVL holders. We maintain our view that a sustained average of about 400 new TDVLs issued monthly would be sufficient to sustain growth in number of valid TDVL holders.

+ CCCS’s direction is not in the drivers’ best interest and could curtail the ride-hailing industry more than intended. The CCCS issued a direction for Grab to maintain the pre-merger pricing algorithm and driver commission rates, but left dynamic pricing, rider promotions and driver incentives to Grab’s discretion. By fixing fares low, we think Grab will have to keep driver incentives low as well, resulting in lower driver income. Consequently, driving a private hire vehicle would not be a sustainable profession. Driving a taxi full-time would become more viable, due to the income stability.

+ SBS Transit average daily Rail ridership has exceeded 1.2mn earlier than expected. Average daily Rail ridership in July and August both exceed 1.2mn passengers. We were expecting ridership to reach 1.2mn only in 4Q18. This is positive for SBS Transit and ComfortDelGro, as the Rail business segment is on a fare revenue model. We believe most of the increase is attributable to a change in travel pattern among commuters, to make use of the Downtown Line. Recall that Stage 3 of the full line commenced service in October 2017.

We maintain Overweight on the Land Transport sector, on the positive industry restructuring following the exit of Uber and the worst being over for the Taxi industry. We maintain our Accumulate rating on ComfortDelGro, with unchanged target price of $2.78.

Our previous Land Transport sector report was published on Sept. 11.