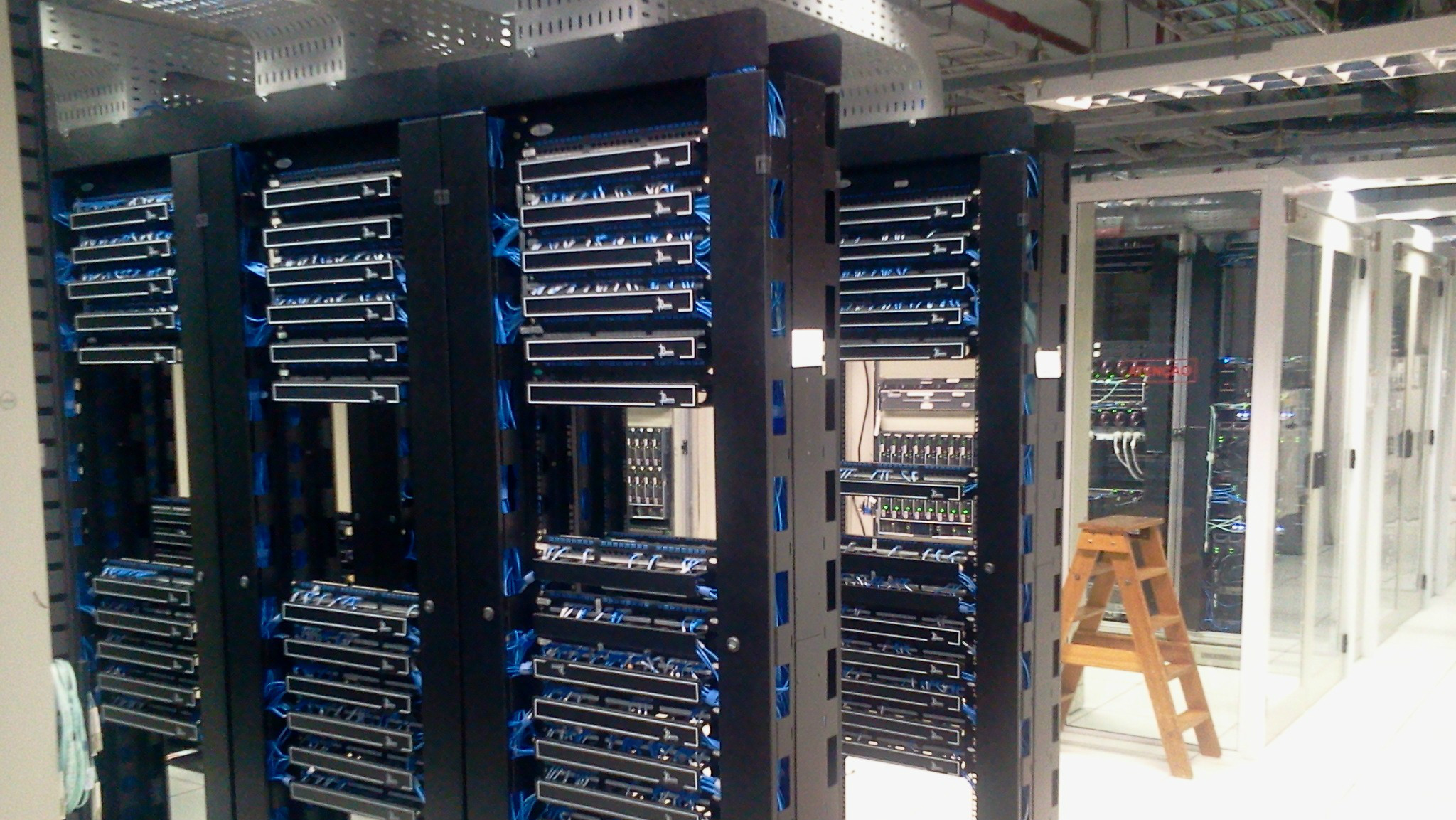 In fact, the manager reportedly signed a major 5-year lease at approximately 3% higher than the preceding rent. While the headline FY16 6.14 cents DPU appears to have missed the Street’s expectations of 6.60 cents, we believe this is nothing to be alarmed. 3QFY16’s DPU of 1.90 cents was not distributed and was likely not adjusted by the Street to account for the Preferential Offer in 4QFY16. KDCREIT makes distributions on a half-yearly basis, so the new Preferential Units created in 4QFY16 are also entitled to 3QFY16’s distribution for the 2HFY16 distribution. Had the Street made the adjustment, consensus expectations would have been closer to 6.19 cents, in line with the actual 6.14 cents declared.

Income visibility from limited vacancy risk for the next four years

As a reminder, KDCREIT’s foreign currency policy is to hedge its expected foreign currency cash flow two years out. As such, the manager has already hedged forecasted foreign cash flow up to the end of 2018. Interest rate exposure has been mitigated by fixing 83% of borrowing costs; only 17% remaining floating. Only 0.7% of debt matures in 2017, but we expect to see some debt refinancing activity this year, as the manager tackles the 34.9% of debt maturing in 2018.

As the portfolio has increased its exposure to Western Europe, we have included a country risk premium component into our cost of equity estimate, but increased our terminal growth assumption. We believe that the attractiveness of the asset class has been adequately priced in. Our target price is 1.21x FY17e P/NAV. 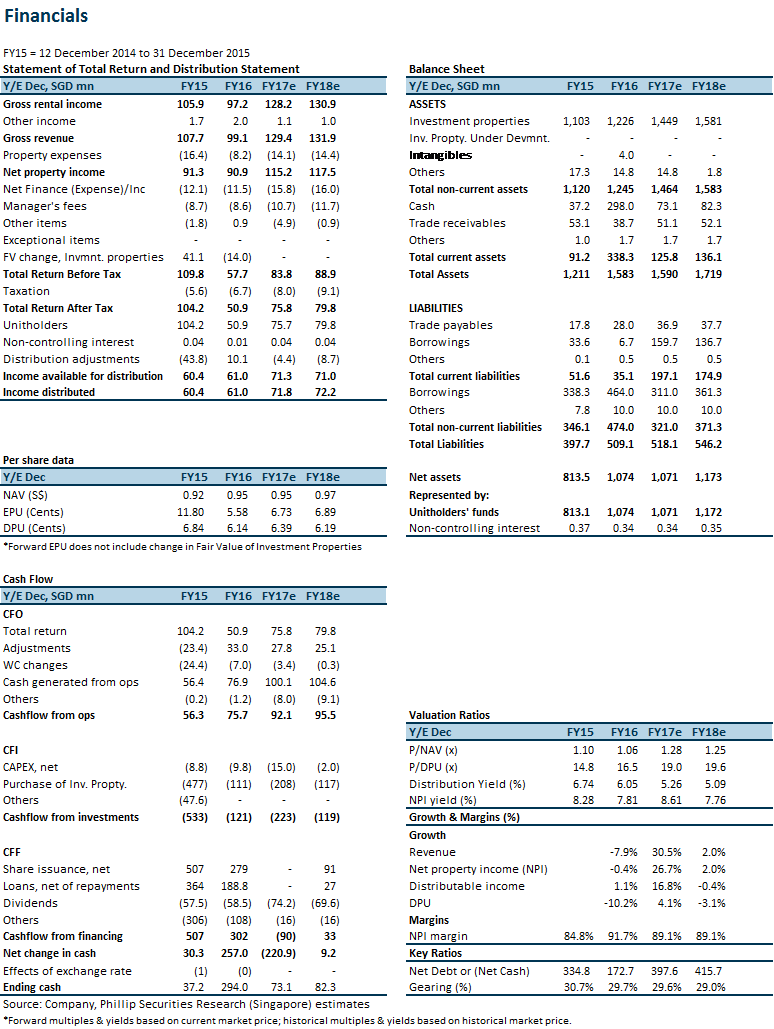