Japan-Weekly Strategy Report Possible Market Uptrend Towards the End of the Transition Period at the End of July? June 24, 2020 231 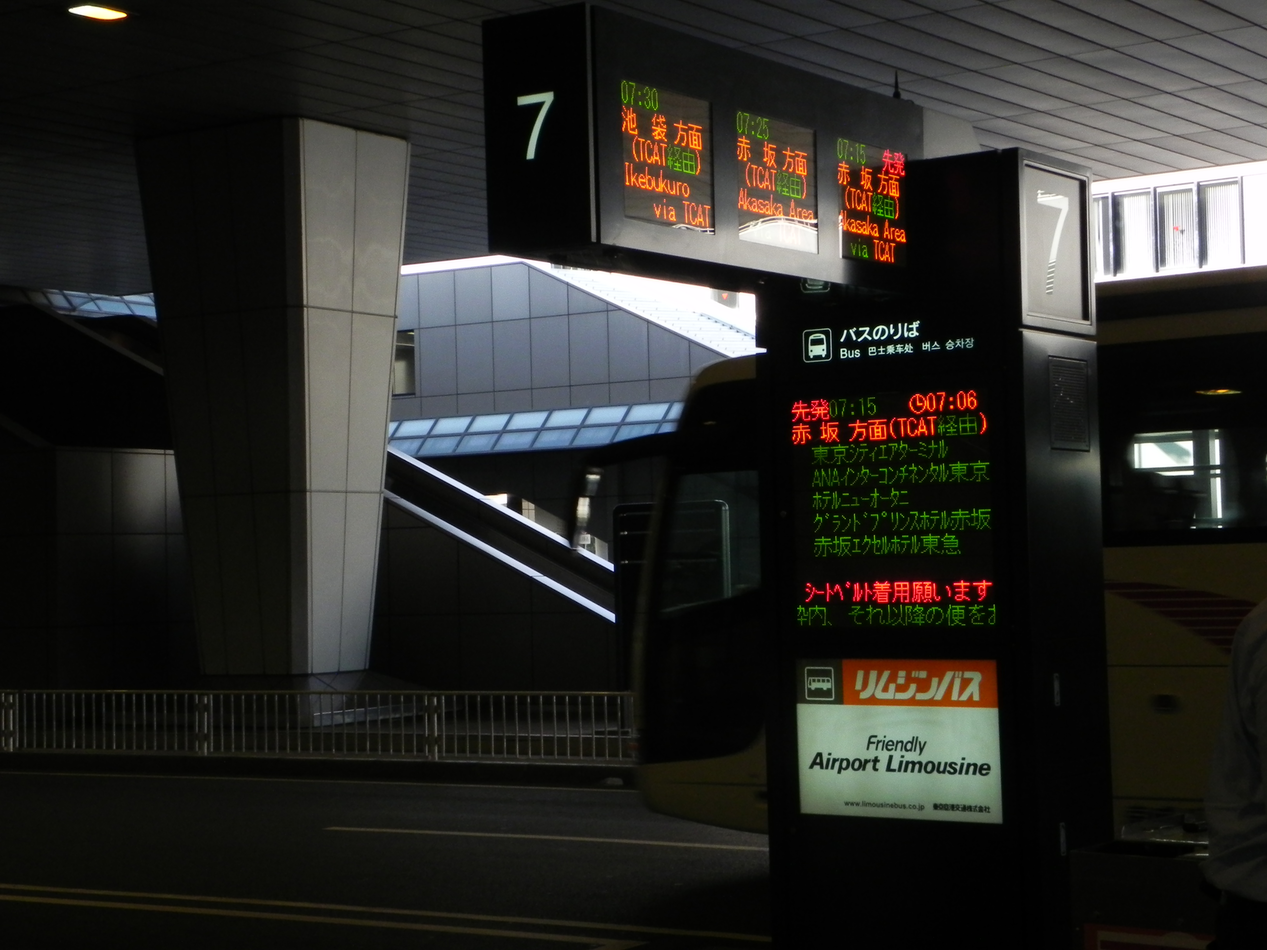 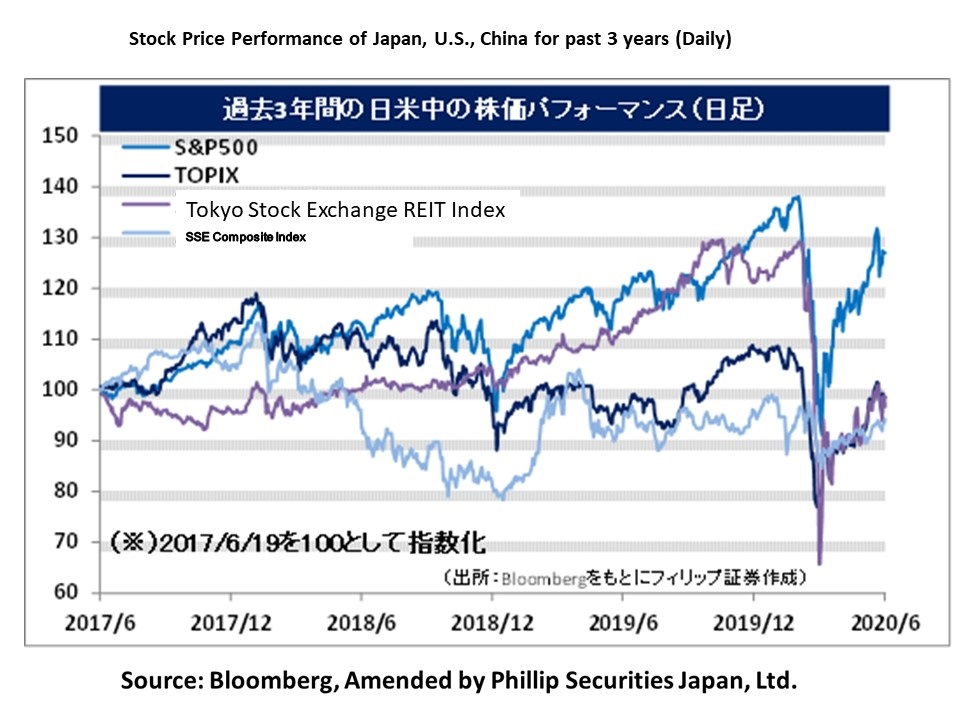 Possible Market Uptrend Towards the End of the Transition Period at the End of July?

The call for self-restraint by the government to prevent the spread of Covid-19 was completely lifted on 19/6, with inter-prefecture movements being allowed.  At the same time, the maximum number of participants allowed at events is also increased from 100 to 1,000 persons.  Professional baseball matches also opened on the same day, although without the presence of spectators.  In the basic response policy revised by the government on 25/5, the transition period had been set to last till 31/7.  The plan was to raise the socio-economic activity level to the next stage on 10/7 if the situation had remained calm.  In other words, the plan was to lift voluntary movement restraints in stages in order that a “new lifestyle” can be established eventually.

In contrast to actual economic activities gearing towards gradual lifting of self-restraint measures, at the beginning of the week on  15/6, the Japanese market was dealt a blow when the Nikkei Average plunged 774 points compared to the previous day to 21,530 points, as a result of increasing concerns of a potential second wave of infections owing to increased numbers of Covid-19 infections in some states in the US which had reopened their economies rather early. Subsequent to that, monetary easing measures adopted by the US Fed and BOJ were received favorably, with the Nikkei Average closing price on 16/6 rising 1,051 points to 22,582 points.  Indeed, it can be said to have been a highly volatile week with wild fluctuations.

Nevertheless, we think that Japan’s economy and society are making steady progress as we move toward the end of the transition period at the end of July. In the stock market, the total unsettled sales balance of arbitrage trading of spots and futures of the Nikkei Average based on 12/6 was 1.9358 trillion yen, and the total unsettled buying balance was 285.3 billion yen, which is a large excess of unsettled sales balance. If the transition period progresses smoothly, it is expected that the market will likely go up owing to the buyback of selling positions.

It is expected that more companies will allow domestic business trips after 19/6, and Japan Airlines (9201) is expected to recover domestic demand to about 40% in the first half of July compared to the same period last year, and to about 50% in the second half.  All Nippon Airways (9202) plans to increase the number of flights in July to about 49% of the original plan. In addition, regarding entry and exit restrictions with foreign countries, the government has decided to relax entry and exit restrictions from July onwards, for business purposes only, targeting Vietnam and Thailand, subject to PCR tests at the time of entry and exit. It is expected that, for full-scale restart of economic activities, in order that business travelers may be able to carry out activities without fear of infection, demand for PCR and antibody tests will increase mainly for business people who need to travel frequently both domestically and abroad.  In addition, from the end of July, the “Go To Campaign” will be started to support and stimulate demand for the tourism, restaurant, event/entertainment businesses, etc, which have been hit economically by Covid-19. We may therefore be able to see improvements in business performance of the above industries in the stock market come summer. 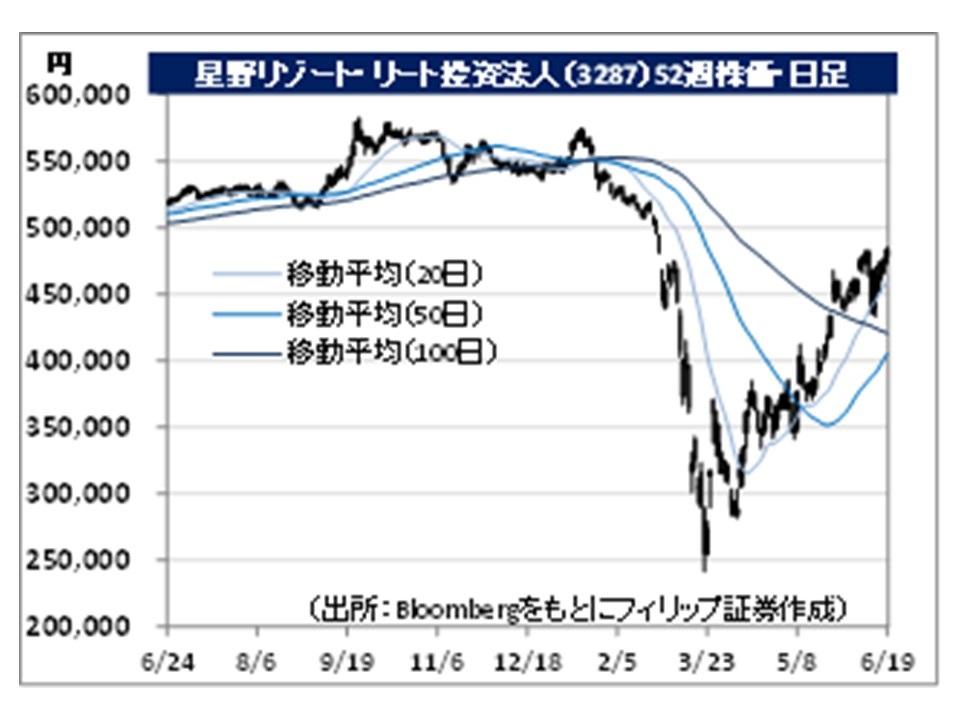 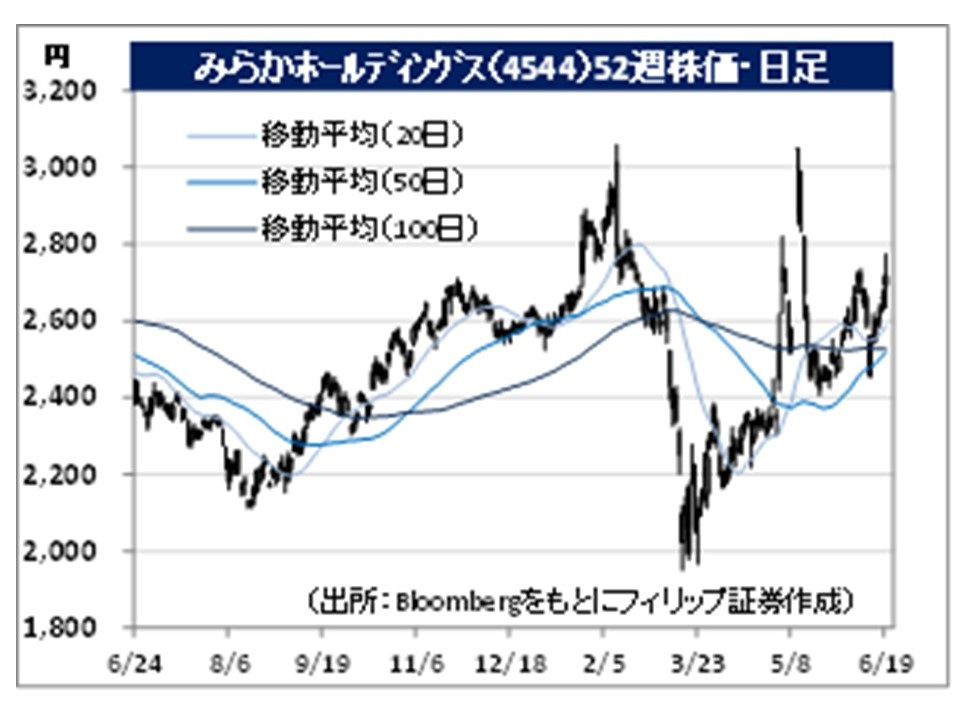 ・Established in 2005 through the business merger of Fujirebio, which operates In Vitro Diagnostics, and SRL, the industry leader in contracted clinical laboratory testing.  In addition to both businesses, company is also engaged in Sterilization and Related Services, and Emerging New Business, etc.

・For FY2020/3 results announced on 13/5, net sales increased by 4.0% to 188.712 billion yen compared to the previous year, and operating income decreased by 32.1% to 9.939 billion yen.   Sales increased across all business segments except the In Vitro Diagnostics Business, but profit declined due to higher costs associated with the termination of large-scale contracts and customer acquisition in the IVD business, and increased upfront costs in the Emerging New Business.

・Company plan for FY2021/3 has not been decided because the impact of the spread of Covid-19 is still not clear.  The PCR tests outsourced to SRL, including those using saliva for testing, can be covered by public insurance  with effect from 2/6.  It seems that PCR test will be a condition for entering and leaving the country for business purposes, and demand is therefore expected to increase.  The antibody test kits developed by Fujirebio are also expected to be in demand from various parties for full-scale resumption of economic activities.