Japan Weekly Strategy Report – Is the honeymoon between Japan and the US over? September 12, 2018 1806 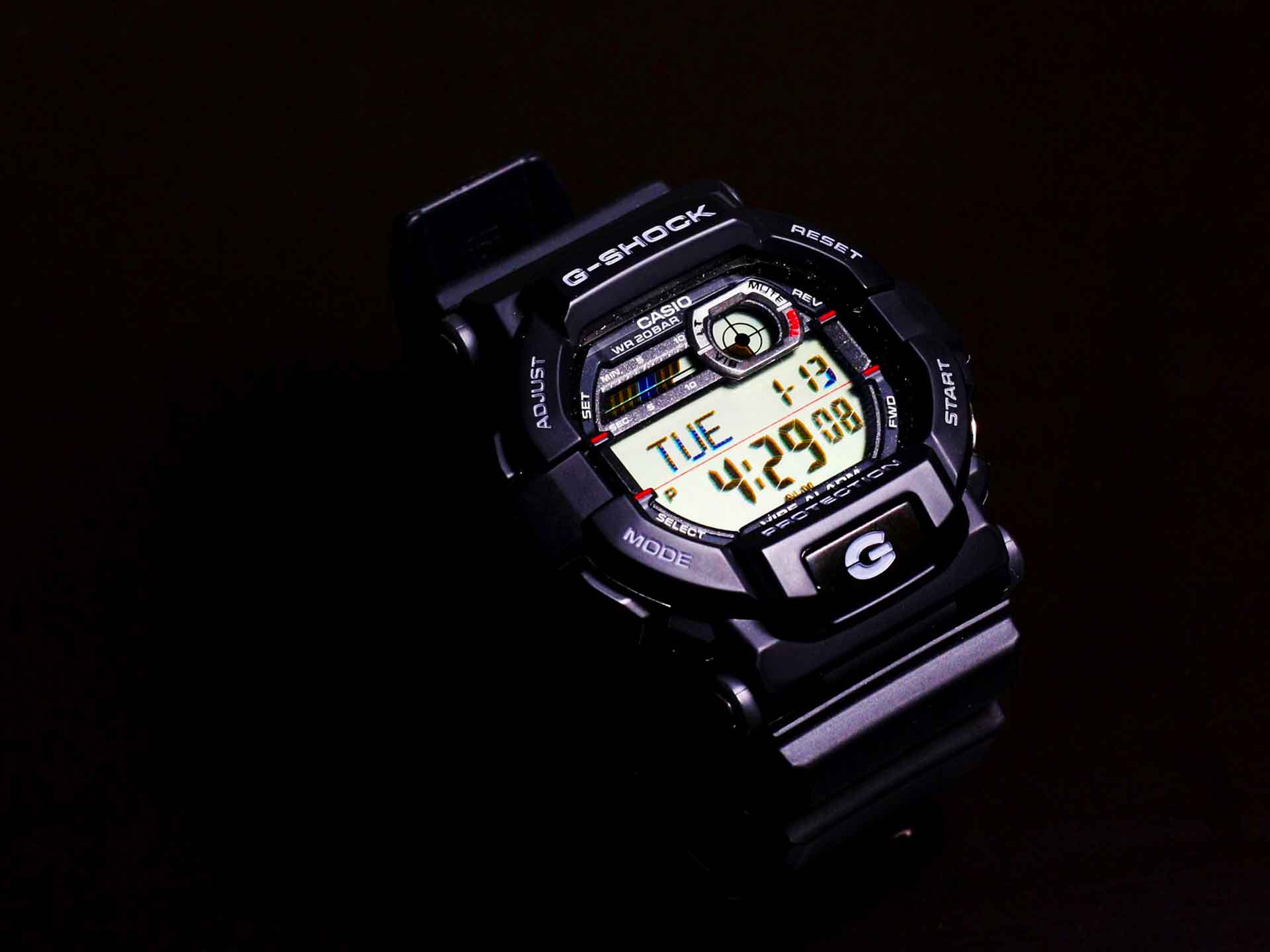 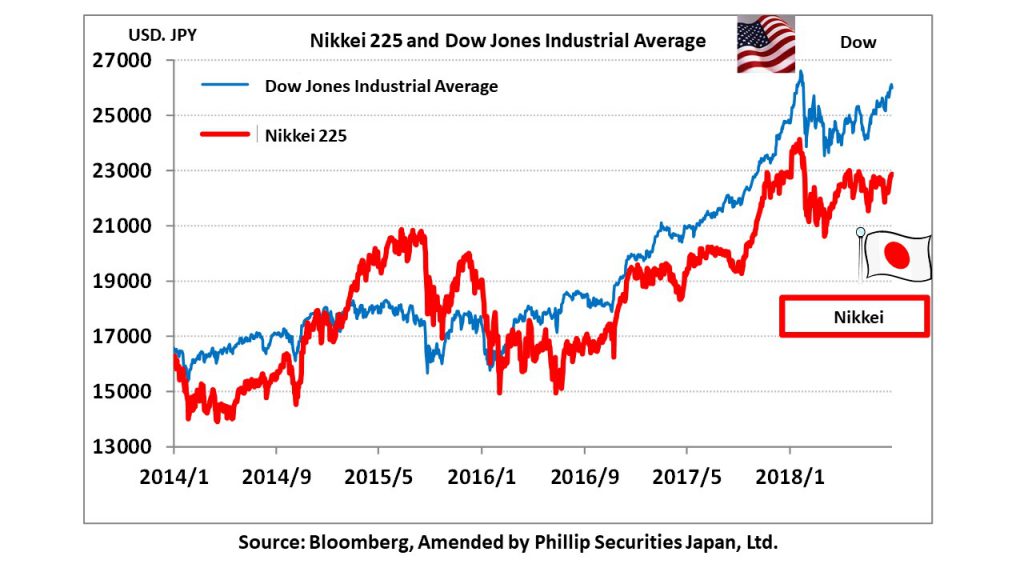 It is said that “Life has its ups and downs”, and this indeed also does seem to apply to the stock market.  Tesla (TSLA), which dominated the EV (Electric Vehicle) industry as a representative brand, is now in a dilemma.  CEO Elon Musk, the mercenary who launched a space development program and planned solar missions and Mars migration, tweeted, saying, “We are considering privatizing Tesla at 420 dollars per share.  We have already secured the funds.”.  However, this was withdrawn soon afterwards.  Confidence of investors was negatively impacted when production targets of  Model 3 were not met, resulting in the stock price plunging sharply.

Global automotive manufacturers are competing fiercely in EV development, and Tesla is no longer the only one in this field.  Sumitomo Metal Mining Co., Ltd. (5713) is planning to expand the supply of positive electrode materials for EV rechargeable batteries beyond Tesla.  With this development, Panasonic (6752), which is collaborating on the EV battery and solar cell businesses, is reviewing its exclusive supply contract for solar cells.  Many in the industry are reviewing their dependence upon Tesla. In the meantime, many domestic companies which are said to be related companies of Apple (AAPL) are dependent on the company’s stock price and performance.  We do not expect Apple to encounter hard times in the near future, but we need to pay attention to companies which are heavily dependent on a particular company.  We need to check our risk tolerance level and diversify our investments.

President Trump, who continues to keep his hardline posture as usual, has begun to bear his teeth at Japan.    While talking about having good relations with Japanese leaders, he added pressure on Japan by saying that “As soon as I tell them how much they need to pay, (good relations) will end.”.  Japan may be in a difficult situation when the Japan-US trade talks (FFR) restart in September.  President Trump is strengthening measures to reduce trade deficits ahead of the midterm elections.

At present, it can be said that negotiations with China and Canada are not progressing well for the US.  Although measures to reduce trade deficits with Japan were expected, there is a possibility of further yen appreciation in the forex market.  However, earnings of domestic companies have been healthy and investments have been active.  From a long-term perspective, it can also be a good opportunity for investing in good performance / high-quality stocks in a downturn market.  Let’s choose stocks by focusing on valuation aspects such as PER and PBR. 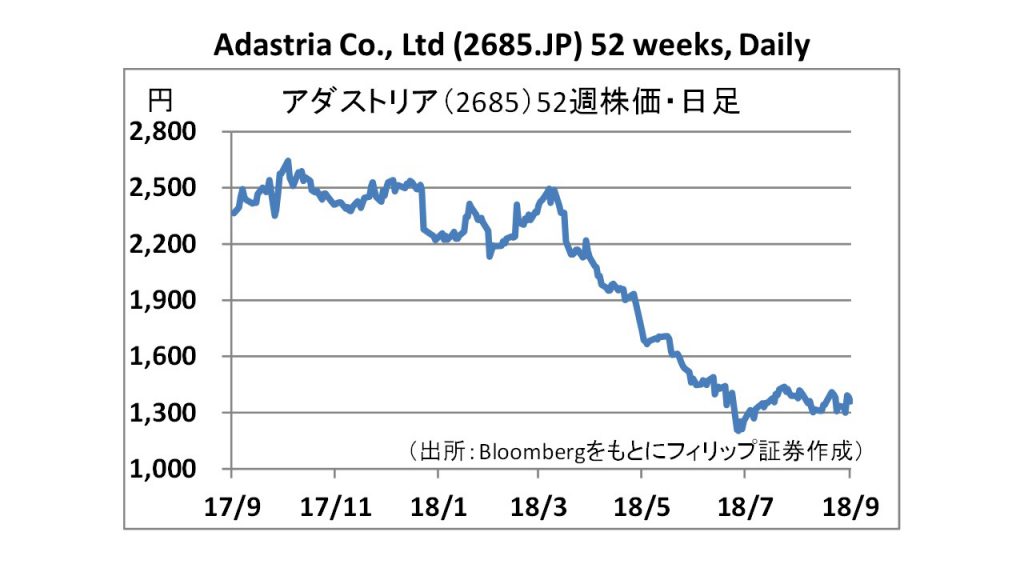 ・For 1Q (Mar-May) of FY2019/2, net sales decreased by 4.9% to 51.392 billion yen compared to the same period the previous year, operating income decreased by 66.6% to 1.278 billion yen, and net income decreased by 95.4% to 239 million yen.  Brands other than “Niko and…” struggled due to temporary bad weather in May, and the fact that sales of summer merchandise introduced from mid-April did not take off, resulting in lower sales and profits. 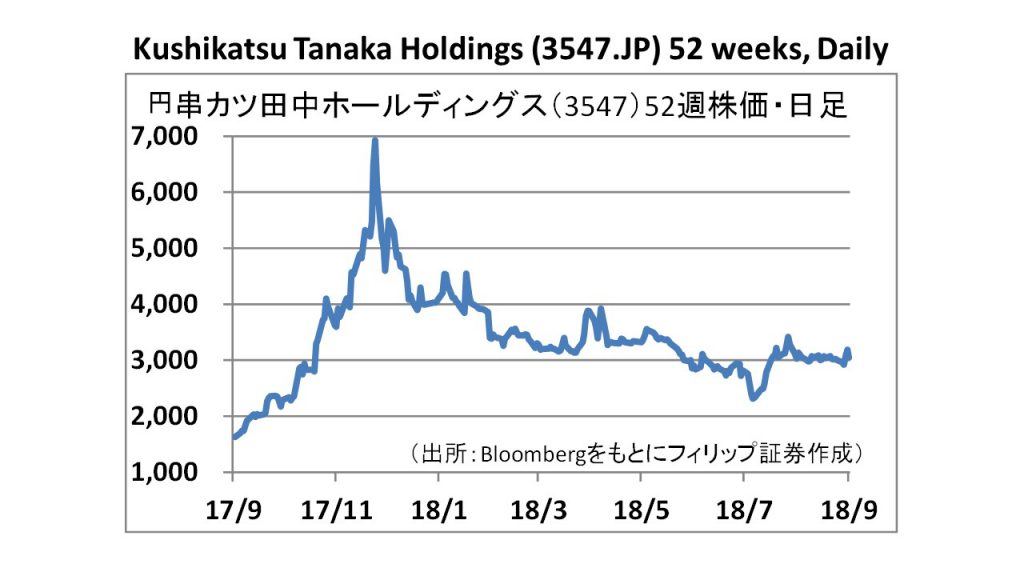 ・For 1H (2017/12-2018/5) of FY2018/11, net sales increased by 33.7% to 3.35 billion yen compared to the same period the previous year, operating income increased by 9.9% to 215 million yen, and net income increased by 14.8% to 180 million yen.  In addition to healthy sales from existing stores, 20 stores which opened in the previous fiscal year, and 13 stores which opened in the current fiscal year, also contributed to earnings.  Increase in franchisees had also contributed.