Japan-Weekly Strategy Report An Era in Which the Fusion of Reality and the Internet Impacts Business Results August 29, 2019 511 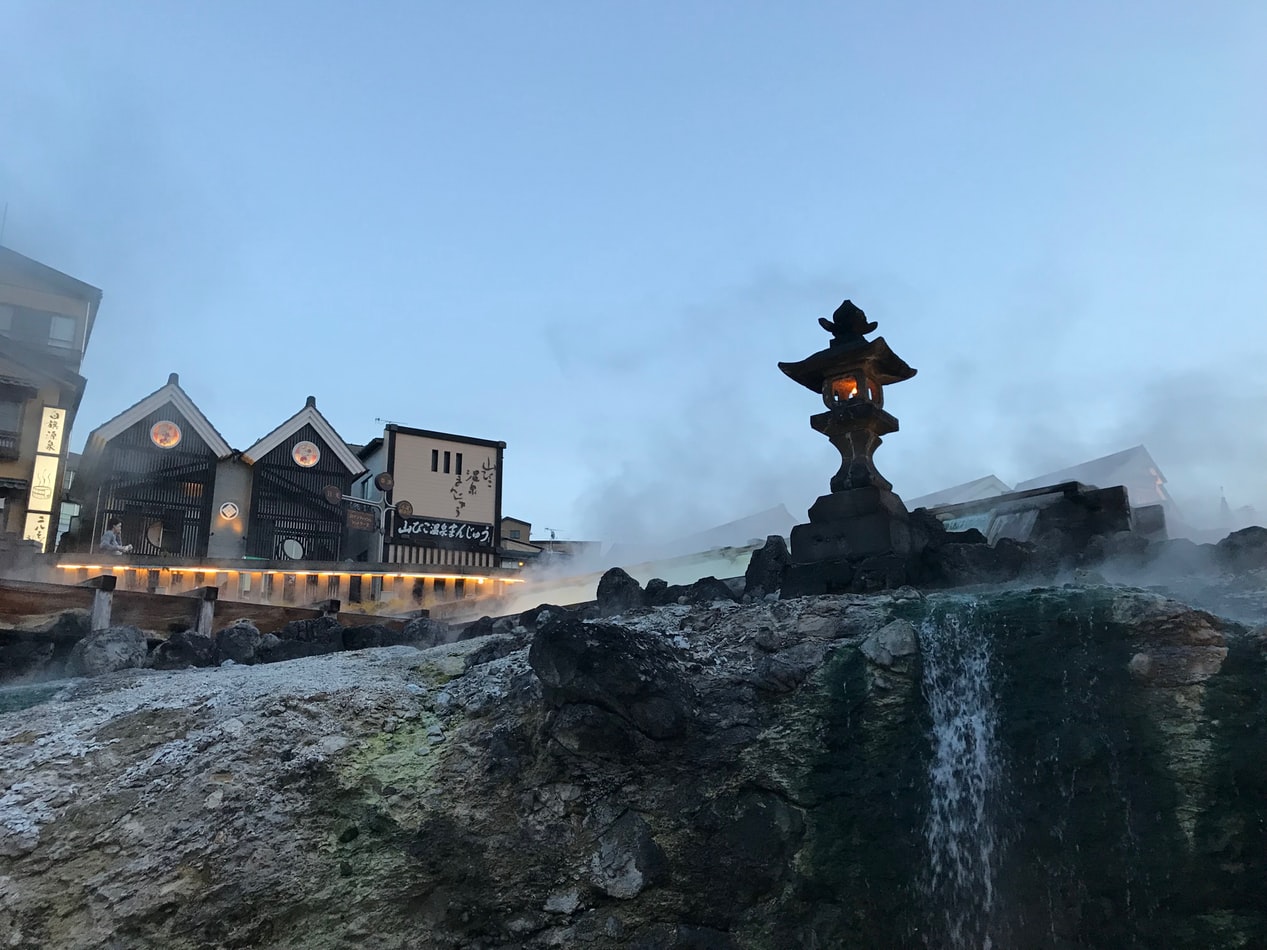 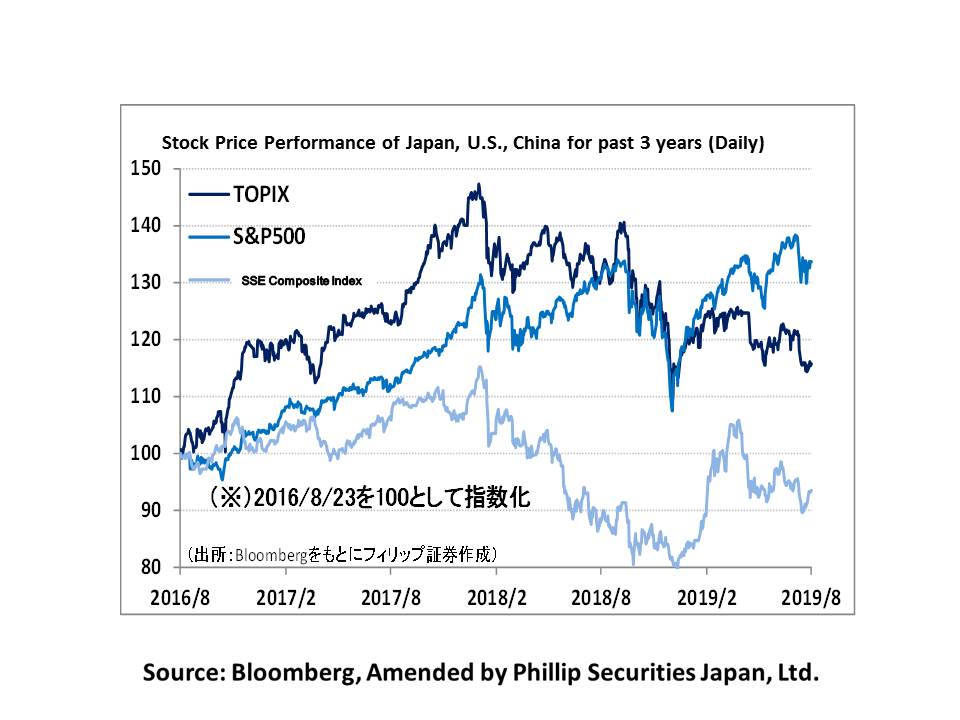 With overseas situations remaining unstable, Japanese stocks for the week of 19/8 continued to be sluggish, but Japan’s domestic situation had become more positive. Overseas, expectations on economic stimulus measures, such as German additional fiscal spending and China’s lending interest rate reform, had allayed concerns over the “yield inversion” when US 10-year bond yields fell below those of 2-year bonds.  However, aggressive buying and selling were restrained as the market awaited a speech by US Federal Reserve Chairman Powell on 23/8. On the other hand, the number of foreign visitors to Japan (estimated) in July announced on 21/8 had increased by 5.6% compared to the same month the previous year. In particular, the number of visitors from China exceeded one million per month for the first time, and this is indeed great news that dilute concerns of a decrease in the number of visitors from Korea. In addition, regarding the integrated resort (IR), following Osaka Prefecture / City which had already announced their candidacy, Yokohama City also announced on 22/8 the Yamashita Pier location as a candidate site for hosting the IR.  As a result, we begin to see related stocks responding to these favorable news.

With regards IR, looking at the status of Resorts World Sentosa (RWS) in Singapore, it is clear that the key to success is not necessarily a casino for VIP customers, but in reality, a theme park. RWS is planning to introduce “Minion Park” and Nintendo’s (7974) “Super Mario World” as new attractions for “Universal Studios”.  In particular, since the advent of “Pokemon GO”, entertainment that incorporates augmented reality (AR) has become popular worldwide, and the style of playing at a theme park using smartphones and mobile devices is drawing attention. The scope of entertainment-related business is expected to expand further in the future, such as developing movies and games with a common worldview and characters linked to theme parks.

The fusion and synergy of reality (physical space) and internet (virtual space) is important not only in the entertainment world, but also in the retail and manufacturing sectors. Walmart (WMT) and Target (TGT), which announced their May-July results recently, are improving their business through online shopping.  On the other hand, in the manufacturing sector, there are developments to dramatically increase efficiency of manufacturing sector management using unitary management methods through the automation of “things” in the physical area, such as equipment and machines, while simultaneously collecting data of a large and diverse quantity of “things” in “industrial IoT platforms” and displaying them as digital information in a virtual space. Indeed, the fusion and synergy of reality and the internet influence corporate performance. 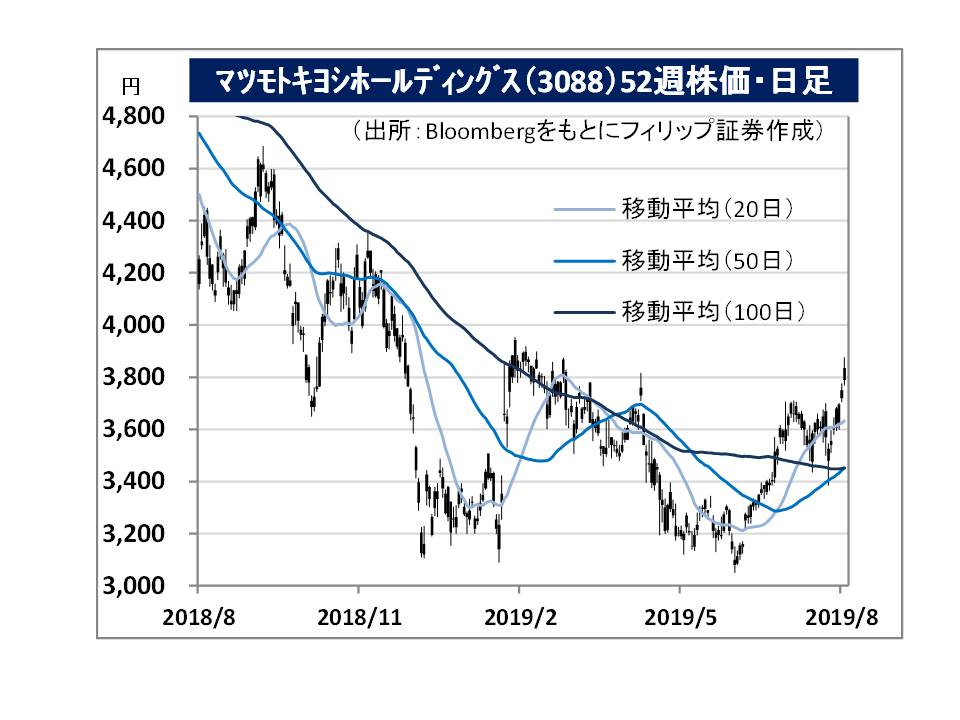 ・Founded in 1932 by the late founder, Kiyoshi Matsumoto, who started “Matsumoto Yakupo” (private enterprise). Restructured as a corporate organization in 1954, and established in 2007 through a holding company structure. Operates as its core business the retail business that operates chain stores of drug stores and dispensing pharmacies under the health insurance scheme, as well as the wholesale and management support businesses. The number of stores in the group is 1,654 (2019/3).

・For 1Q (Apr-June) results of FY2020/3 announced on 9/8, net sales increased by 0.9% to 145.856 billion yen compared to the same period the previous year, operating income decreased by 1.5% to 9.175 billion yen, and net income decreased by 1.8% to 6.519 billion yen. Sales of seasonal products for spring and summer were sluggish due to the long rainy season. Inbound sales were positively affected by an increase in travel expenses due to the long holiday period. 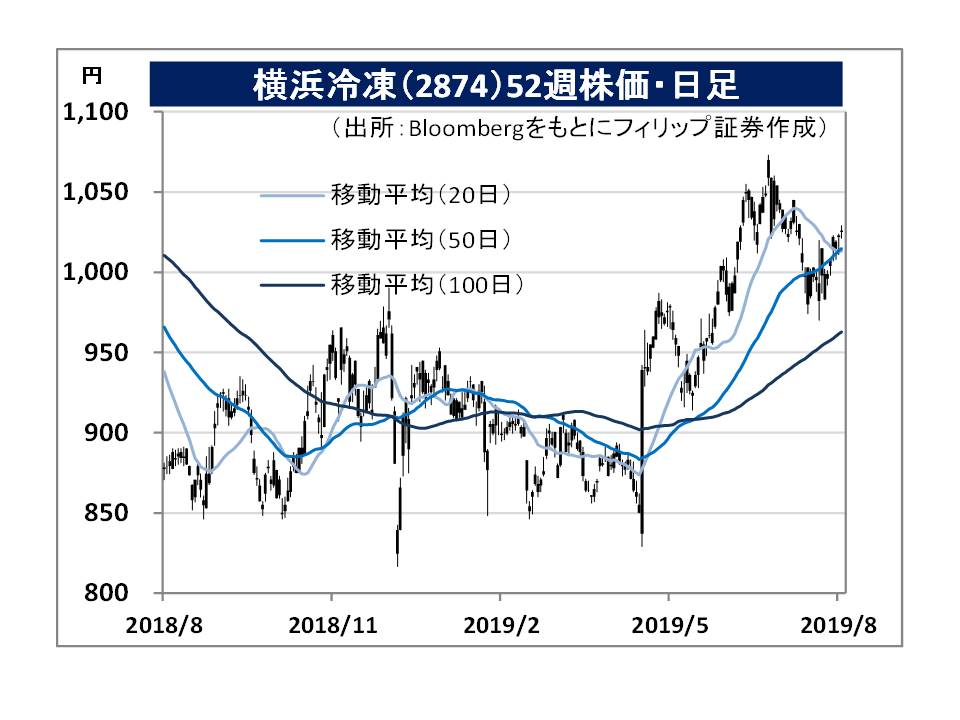 ・For 3Q (2018/10-2019/6) results of FY2019/9 announced on 13/8, net sales decreased by 17.8% to 106.779 billion yen compared to the same period the previous year, and operating income increased by 8.1% to 3.743 billion yen. Decrease in sales due to changes in accounting standards for exports of salmon and trout from Norway to Europe and the US. Efficient distribution center operation through achievement of high inventory ratio, as well as products like mackerel (for export), shrimp and chicken had contributed to profit growth.

・For FY2019/9 plan, net sales is expected to decrease by 12.7% to 150.0 billion yen compared to the previous year, and operating income to increase by 20.2% to 5.8 billion yen. Promotion of the government’s effort to achieve “food export value of one trillion yen per year” may benefit the company’s logistics bases and food exports.  The government plans to announce the final basic policy for implementation of the integrated resort (IR) around 2020/2, after publishing the basic policy proposal around 2019/11-12.  There will therefore be room for utilization of the distribution centers in Osaka and Yokohama.