Alibaba’s payments arm, Ant Group/Financial has filed for IPO in both Hong Kong and Shanghai to issue at least 10% in new shares of its total capital. It is likely to be the largest in global financial history.

Alipay has continued to expand its scope of services, from information consultation, restaurant reviews, online shopping, and its service ecosystem continues to expand. In June, Ant changed its name from Ant Financial to Ant Group, emphasizing at the same time that it is shifting away from a financial to a technology company.

In the most recent fundraising (mid 2018), approximately US$14 billion was raised from investors such as Temasek, General Atlantic, Warburg Pincus and Baillie Gifford. It has nearly reached 150 billion US dollars in total. Alipay’s counterpart, Paypal Company has a current market value of approximately US$209 billion.

Alipay is the largest digital payments services provider as measured by Total payment volume (TPV) in China, according to iResearch.

Innovations of Alipay app is synonymous with digital payments in China. The app has allowed Alipay to deliver unrivalled value and convenience to our customers, which has led to wide acceptance and popularity of e-wallet and massive transaction volumes. According to the prospectus, it has 711 million monthly active users and more than 80 million merchants today. 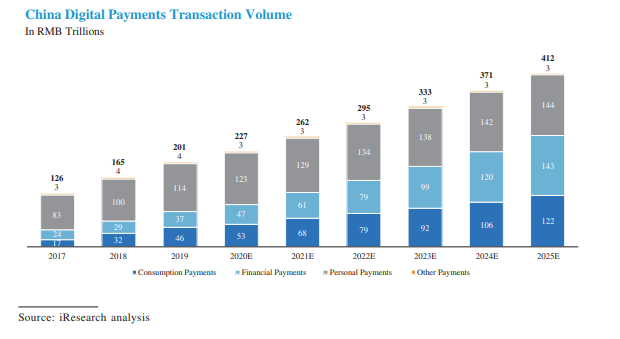 Ant Group has grew from its initial payments service launched by Alibaba, building trust between e-commerce buyers and sellers, to a technology company today. Together with its strategic financial partners, the platform is able to provide a wholesome of services.

Alipay app popularity has continued to attract new users worldwide with its diversified streams of services such as wealth management, micro financing, insurance, and credit services.

With plans to further innovate and expand its reach with the proceeds from the listing offerings, Ant group is one of the most watch IPO in 2020. According to reports, it could become the largest IPO in history with the company seeking to raise USD $30 billion.

Trade Ant Group on Poems one day before the official listing date with our Hong Kong Pre-IPO market!

What is Hong Kong Pre-IPO?

What are the trading hours?

Please refer to some news article/prospectus links on Ant Group: 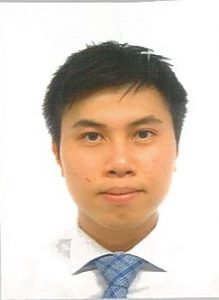 Jason holds a Bachelor’s Degree in Banking and Finance from Singapore Institute of Management, University of London and has previous experience in advisory services for investment and insurance products. He joined Phillip Securities in 2016 and is currently part of the Global Markets Day Trading Team, providing trade execution support to both internal and external customers for the Asian Markets.