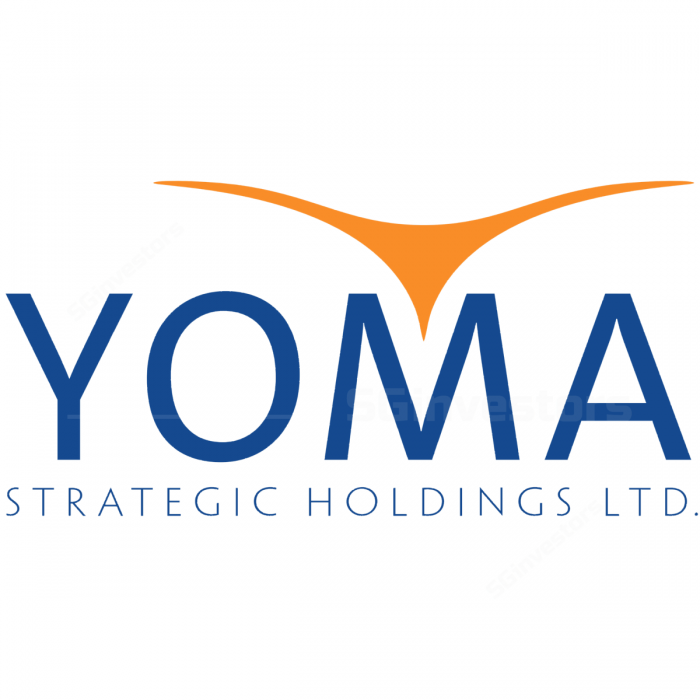 Just three months ago in November 2020, Aung San Suu Kyi’s National League for Democracy achieved a landslide victory in elections, bagging 83% of the 1,171 the seats available. On 1 February 2021, the military alleged discrepancies of more than 10mn votes. It has declared a state of emergency to take control of the country for one year and dismissed 24 ministers and deputies, making 11 new appointments in their place. It has also pledged to hold fair elections in a year.

What’s next for Yoma

Maintain BUY with a revised SOTP TP of S$0.34, from S$0.46. The change in our TP mainly captures downward adjustments in land bank prices for Yoma Land (Figure 1) to the lower end of the range guided by management in 4Q20. This reflects slower property development and sales in the near term. In addition, we estimate a 5% impact on asset values, assuming a 10% depreciation of MMK/US$ to spot levels of 1,470-1,500 (Figure 2). Our 20% conglomerate discount is unchanged. 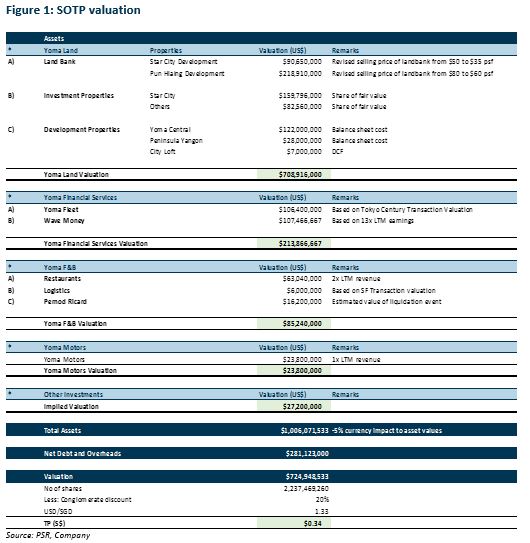