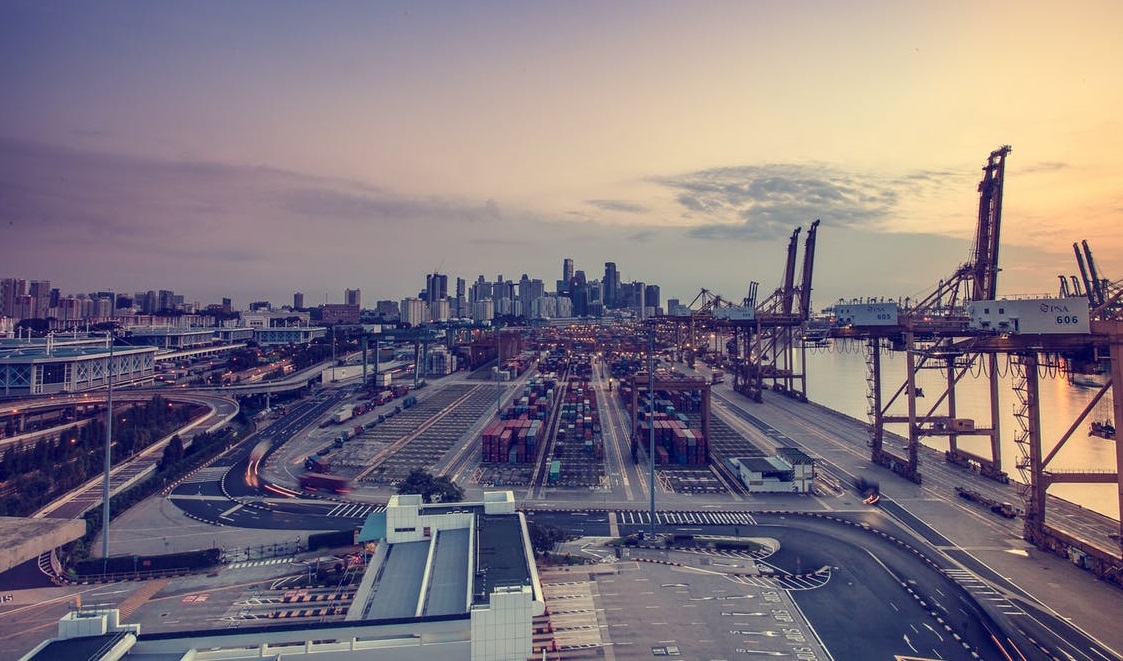 This article was published in Business Times’ column “Chart Point” on 11 June 2018.

Generally, there is a strong positive correlation between the interest rate hike cycle and the bank stocks. For this article, we will be referencing the Financial Select Sector SPDR (XLF) as the proxy for the US bank stocks. XLF is an ETF that includes financial service firms whose business’ range from investment management to commercial and business banking. The last time the Fed began the rate hike cycle was in July 2004. The rate hike cycle lasted for two years where the Fed Funds Rate (FFR) rose from 1.00% to 5.25%. The resulting impact on the XLF was a 32% rally. Moving to current time, the most recent rate hike cycle that began in December 2015 has also lifted the bank stocks. Since the first rate hike in December 2015, there was five more 0.25% rate hike to date bringing the FFR to 1.75% currently. As the FFR moved higher, NIMs also widened along with it and hence, the XLF rallied +38% during this rate hike cycle.

According to the most recent Fed’s dot-plot projection, the FFR should be at 2.125% by the end of 2018 and 2.875% by the end of 2019. All in, we can still expect this current rate hike cycle to sustain, and that should continue to help with the expansion of NIMs.

Looking at the XLF charts shows a key support area coming into the spotlight. The banking stocks are currently at a major crossroad as it hovers around the $26.76 support area. The recent price actions around the $26.76 support area confirmed the importance of this level. It was first established in October 2017 as resistance as it caused a near-term top back then. However, after a strong performance in December, the bulls broke above the $26.76 resistance area and had since then become a pivotal support area. The staggering -11% selloff in February was halted impeccably by the $26.76 resistance turned support area. Since then, there was three more strong bullish rejection off that support area shown by the highlighted boxes suggesting the bulls are defending that area at all costs. One can view the $26.76 area as a floor on price that prevents it from falling lower. Thus, it can be treated as a dividing line between the bulls and the bears. If price stays above $26.76, the uptrend remains intact. However, if XLF closes below the $26.76 support area, the uptrend might turn into an immediate downtrend where further downside pressure can be expected.

The $26.76 support area happened to be at the 50% Fibonacci retracement level too using the upswing from April 2017, hence reinforcing this support area as a sturdy one.

Therefore, with the expectation of seeing this interest rate hike sustaining into 2019, expect the solid floor at $26.76 to hold and propel XLF back into the uptrend. For the bullish narrative to play out in full force, the XLF needs to break and close above the $28.45 range high. Once that happens, the next leg of buying should begin where the bulls aim for the $29.77 resistance area followed by $30.32 record high.