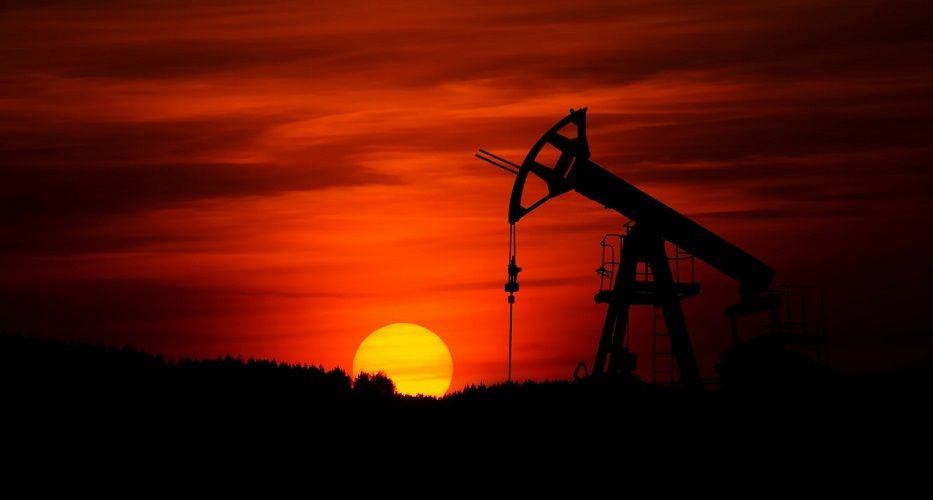 This article was published in Business Times’ column “Chart Point” on 4 June 2018.

With the recent news on possible easing of output restrictions in the June OPEC meeting, oil tumbled hard on 25 May. WTI and Brent crude oil fell as much as -4.4% and -3.2% respectively. Both Russia and Saudi Arabia mentioned that they are likely to add to production output in H2 2018 to pick up the slack from Venezuela and Iran. Interestingly, the $80.00 psychological round number resistance area appeared to be a major roadblock for the bulls for Brent crude oil. There was two major rejection off the $80.00 round number in May which led to the current selloff. Thus, we expect the $80.00 round number to be the immediate top for Brent crude oil and for a new downtrend to begin as the long squeeze unfolds.

Currently, the net speculators positioning in the oil futures are still at a record high suggesting the crowd is still extremely long oil. Historically, the net speculator positioning provides a reliable contrarian signal when their positions are at either extreme. The masses tend to get it wrong when everyone is betting on the same side. Hence, with the recent selloff in oil, we expect more long speculators to unwind their long trades, and that should in turn result in the long squeeze in oil leading to the start of a new downtrend.

Shifting the attention over to the oil stocks also shows a similar topping formation. We will be referencing the Energy Select Sector SPDR ETF (XLE) for this illustration. XLE is an ETF that holds large-cap US energy stocks that develop & produce crude oil and natural gas, provide drilling and other energy-related services. Both the top line and bottom line of the oil companies are highly dependent on the oil price. Hence, there is a very strong positive correlation between oil price and the oil stocks. Simply put, oil price leads the performance of the oil stocks to a certain extent.

The long-term view of the XLE chart looks bleak with the recent selloff. The area of interest that came into the spotlight was the $77.51 resistance area. It was first established in October 2014 as support and have since then acted as a ceiling, preventing XLE from breaking above it shown by the highlighted boxes in the chart. Another interesting observation was how the XLE tends to mean revert after the Relative Strength Index (RSI) enters into an overbought condition. RSI measures momentum. Any reading above 70 represents overbought condition while any reading below 30 represents oversold condition.

The past two times when the RSI was overbought, above 70, it happened with the XLE trading at the key resistance area of $77.51. Once the bearish price action appeared with the RSI closing back below 70, the mean reversion lower happened, resulting in a –19% and –10% selloff respectively.

Looking at the recent price action also shows a similar pattern forming. Even though the RSI failed to enter into overbought condition as XLE broke above the key $77.51 resistance area on the week ended 18 May, the RSI was still at the high side of 67. More importantly, a RSI bearish divergence is forming with the recent sharp selloff in the week ended 25 May. Moving back to the week ended 12 January was when the RSI hit a high of 74 while XLE hit a high of $77.62. Fast forward to today, with a strong bearish price action (Bearish Engulfing Bar) rejecting the $77.51 resistance area, the RSI bearish divergence is confirmed, signalling for a larger move lower. On the week ended 18 May, the RSI formed a Lower High at 67 while the XLE formed a Higher High at $78.82.

Therefore, with the expectation of a bigger long squeeze happening in the oil complex where oil price should revert lower, a similar move lower should also happen in the XLE. The current bearish triple top rejection off the critical $77.51 resistance area and a bearish divergence formation suggest a mean reversion lower for the XLE. For this leg down, expect the XLE to test the $69.90 support area followed by $65.65.

Keep a close look out on the further developments in the OPEC meeting that is scheduled to happen on 22 June. That will be the main catalyst that will drive the near-term move in oil.