WTI Crude Oil: Overcrowded long trades pointing to a long squeeze next to the downside January 15, 2018 847 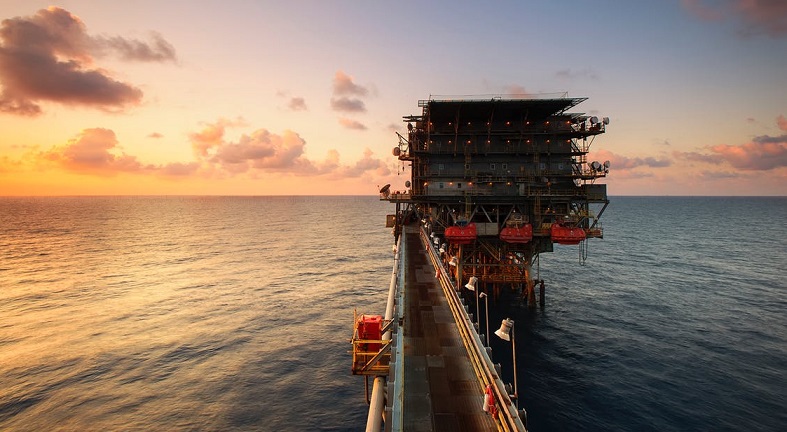 This article was published in Business Times’ column “Chart Point” on 15 January 2018.

For the past four months, West Texas Intermediate Crude (WTI) oil has made remarkable progress to the upside. Despite the recent rally, we believe there might be limited upside ahead as the confluence of 60-month moving average and 62.58 resistance area stands in the way.  As WTI oil tests the critical resistance area, a reversal lower is expected with the extremely concentrated long bets showing up on the Commitment of Traders (COT) Non-Commercial Futures positions.

There were other important details in the current COT report. With the rise in oil price, it attracted more bullish bets on higher prices. The most recent reading of the COT crude oil net Non-Commercial Futures positions report has reached yet another new record high 624,000 contract. Non-Commercial traders tend to provide a contrarian signal when the data exceeds into the extreme zones (overcrowded trade). With so much consensus trade piling on to the same bet, long squeeze tends to happen. Long squeeze is the situation where buyers are forced to sell due to dramatic drop in price, leading to further selling by other overcrowded buyers. The overcrowded buying scenario can be seen by the Non-Commercial Futures position breaking into new record highs.

For example, the excessive bullish bets in July 2014 and March 2017 where the Non-Commercial Futures positions entered into all-time high at 459,000 and 525,000 contracts respectively. As soon as some market weakness appeared, long squeeze took place as the vulnerable bulls are forced to sell. During both episodes, the long squeeze led to a 55% and 16% selloff. Other examples of long squeezes are shown by the highlighted boxes.

Hence, with the excessive bullish bets on WTI Oil and price testing a pivotal point at the confluence of 60-month moving average and 62.58 resistance area, WTI oil should be forming a near-term top and enter into a period of correction soon. A retest of the 59.00 support area is likely followed by the 55.00 range. Keep in mind the Daily and Weekly Relative Strength Index (RSI) are both overbought as well at 75, pointing to the same conclusion of a correction to the downside soon.