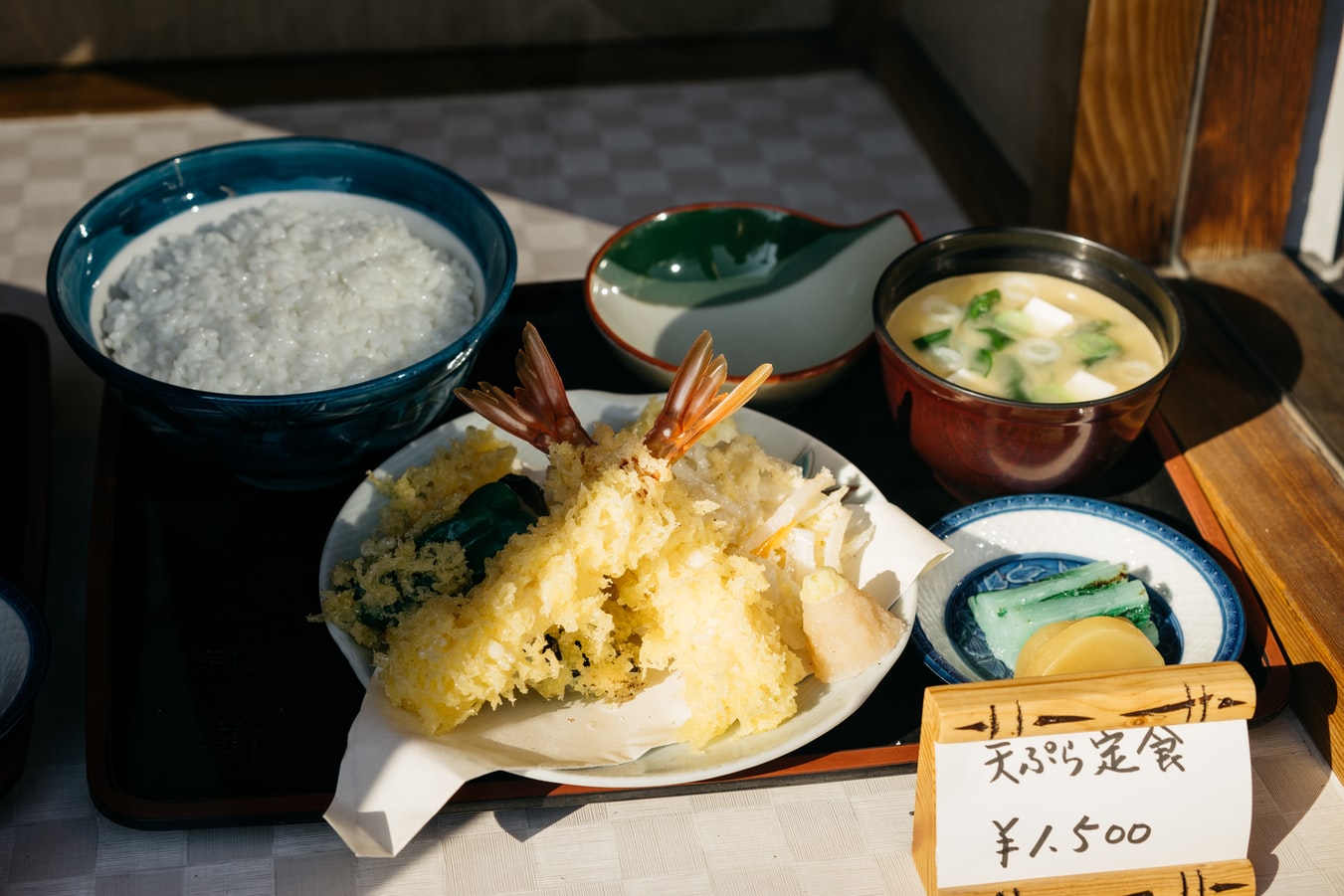 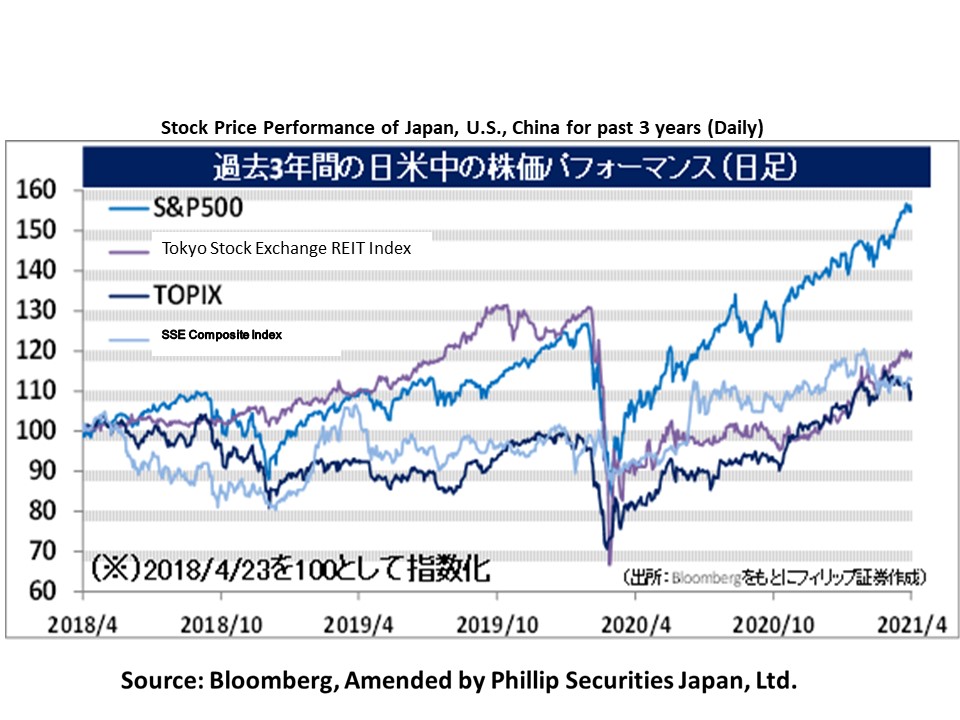 “The Spread of COVID-19 and the Climate Change Summit”

The Nikkei average which shifted within a narrow range focusing on the 29,600 point level since early April saw a growing downturn from the 20th and fell to 28,419 points on the 21st. After India, the 3rd country in the world for crude oil imports, exceeded 10,000 new infections (number of people tested positive) for the first time on the 5th of this month, the situation worsened as it exceeded 30,000 people on the 23rd. Under this state of affairs, it is believed that the direct trigger for the global stock market decline was the report by the U.S. Department of State on the 19th to increase the number of countries “advised to stop travel to”, which is the highest advisory level for U.S. citizens, to about 80% of countries in the world.

Japan also issued a declaration of a state of emergency in 4 prefectures from 25/4 to 11/5. The Nikkei average’s weighted average P/B ratio (price-to-book ratio) was 1.30 times at the closing price of 22/4. Judging from the said P/B ratio having shifted in the range of roughly between 1.0 to 1.4 times in the past 5 years with the exception of the sharp decline in March last year, if the decline in the Nikkei average stops at around the 26,900 level, which is equivalent to 1.2 times of the said P/B ratio of that average level, it could be regarded as a healthy adjustment range for the Japanese stock market which saw a buying lead based on a lead in expectations since last autumn.

U.S. President Biden kicked off the climate change summit held online over 2 days from the 22nd of this month which invited leaders from 40 countries and regions. Japanese Prime Minister Suga demonstrated the aim to reduce 46% of the amount of greenhouse gas emissions by FY2030 compared to FY2013, and said that efforts will be made to significantly speed up the pace of reduction from the previous aim of 26%. Japanese Minister of the Environment, Koizumi, is demonstrating his thoughts on focusing on “solar power generation that is attached on roofs” as the ace in accelerating the popularisation of renewable energy. This might be a good opportunity to reconsider buying corporations that handle solar panels, silicon for solar cells, cover glass and photo-voltaic module manufacturing apparatuses, etc.

Also, there has been a growing trend in the increase in frequency of occurrences worldwide of El Niño phenomenon, which is a continued state of the sea surface temperature in offshore south Peru being higher than the average year, as well as of La Niña phenomenon, a continued state of it being lower than the average year, which is becoming a factor for abnormal weather worldwide. Furthermore, recently, with Western Europe being able to enjoy a warm climate despite high latitudes due to “the Atlantic north and south thermohaline circulation”, which causes the Atlantic seawater to circulate between north and south, a research paper is becoming a topic of interest regarding the possibility of almost all European regions becoming a lot colder than now due to a breakdown of the Atlantic north and south thermohaline circulation as a result of the accelerated speed of Arctic ice melting. Perhaps the cold wave that hit the U.S. state of Texas in February this year is not unrelated to this content. While natural disasters brought about by unseasonable weather and climate change cause great impact to daily life through the sudden rise in food supply prices that follow an insufficient supply in agricultural produce, on the other hand, it is believed that it will benefit corporations related to the agricultural business and grain trading companies that handle agricultural produce. 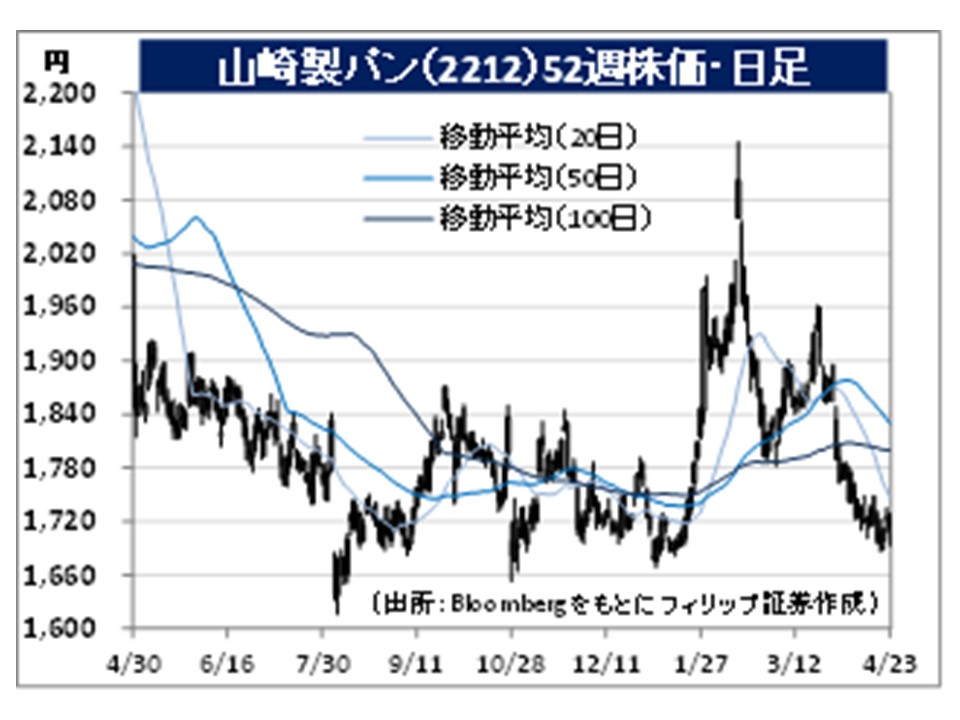 ・For FY2020/12 results announced on 12/2, net sales decreased by 4.4% to 1.147 trillion yen compared to the previous year and operating income decreased by 29.8% to 779 million yen. Despite efforts in cost reduction such as in advertising expenses, etc., the decrease in revenue in the distribution business, such as in fresh bakeries, etc. and a decrease in transactions with convenience store chains have affected. In the previous quarter, 4Q (Oct-Dec), net sales recovered by increasing by 9.6%.

・For FY2021/12 plan, net sales is expected to increase by 2.2% to 1.37 trillion yen compared to the previous year and operating income to increase by 23.3% to 21.5 billion yen. Company’s policy is to focus on profit and loss improvement in the distribution business which had an operating deficit via thorough daily and weekly management. The takeaway-exclusive premium bread loaf, the “rich bread loaf that makes one can’t help but utter, ‘this might not even need butter’”, developed and manufactured by the company and currently in limited sale by Mos Burger, is becoming a hot topic. This is likely to raise the company’s brand value. 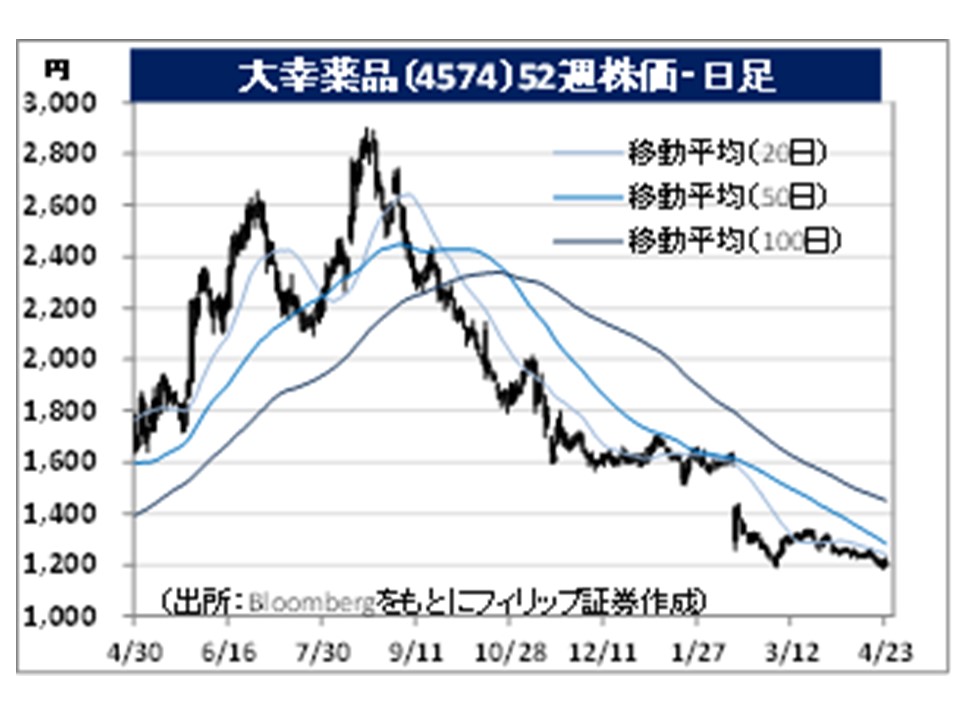 ・For FY2020/12 (Apr-Dec) results announced on 12/2, net sales was 17.582 billion yen and operating income was 5.65 billion yen. Comparison with the same period the previous year was not listed due to it being a transitional period in the change in accounting period. Compared to the previous quarter Oct-Dec, net sales increased by 27.4% to 6.615 billion yen and operating income decreased by 4.7% to 1.412 billion yen. “Cleverin”, a hygiene control product, had contributed to the increase in revenue.

・For FY2021/12 plan, net sales is expected to be 22 billion yen and operating income to be 4.5 billion yen. Comparison with the previous year is not listed due to the company reverting to the 12-month accounting period from the previous year’s irregular accounting period. For the pharmaceuticals business, the impact from the decrease in opportunities to go out in the previous year is expected to ease. With concerns remaining on the reactionary fall from the sharp rise in demand for Cleverin in the infection control business, the company’s policy is to work towards growth expansion by tapping into the Chinese and Taiwanese market, as well as tests on the usefulness involving infection countermeasures which include COVID-19.