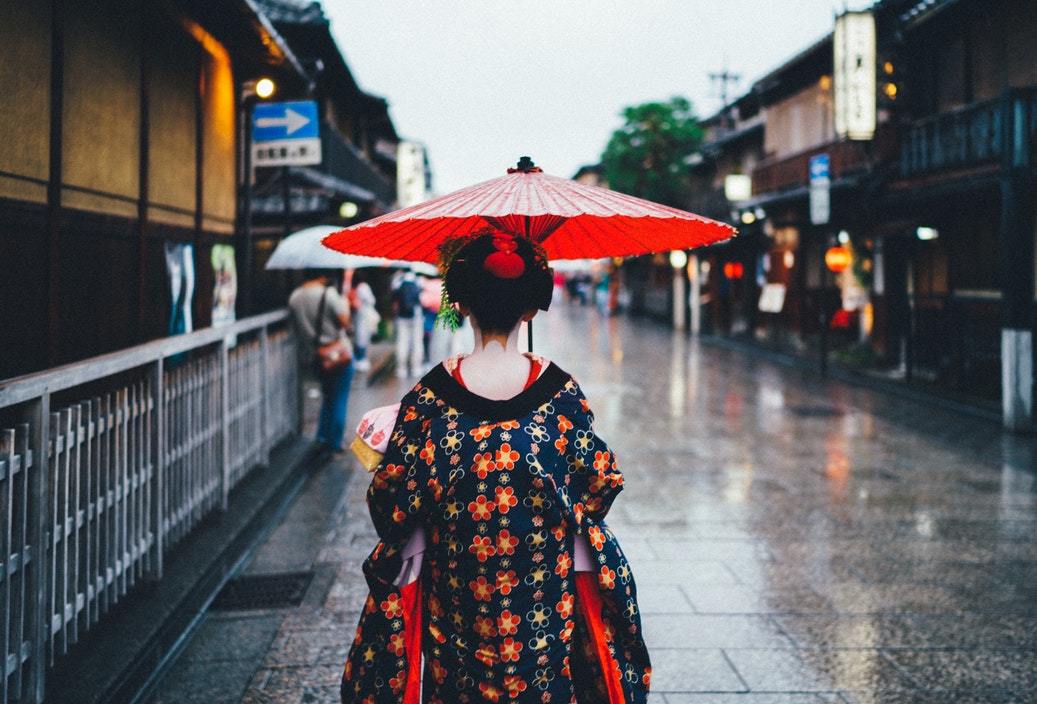 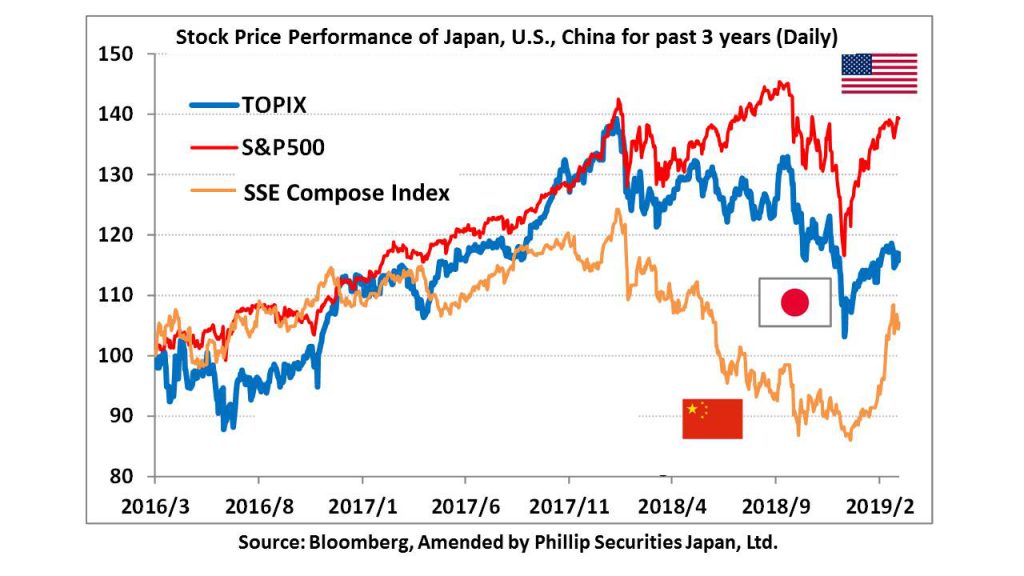 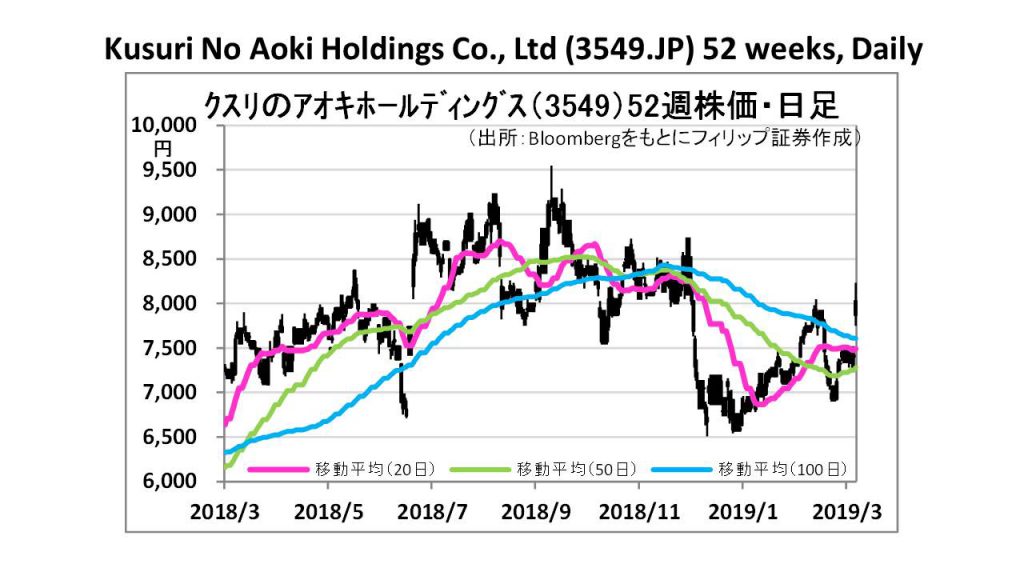 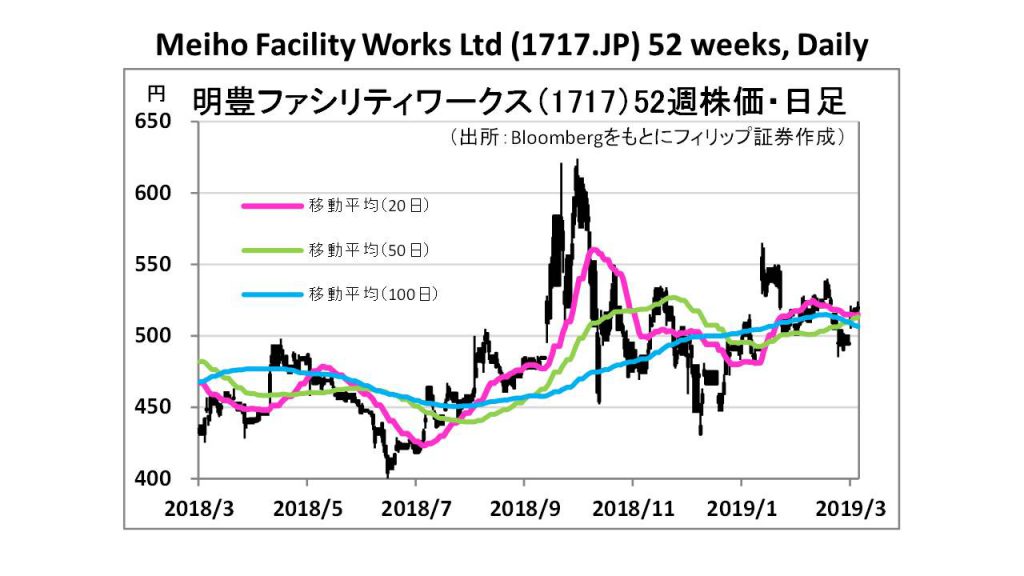 Japan benefiting from free trade in the midst of the US-China cold war?
The Nikkei average rebounded from its low of 20,938 points on 11/3, and while struggling around 21,500 points after
18/3, has since surpassed 21,700 points on 22/3 as a result of the sense of security arising from confirmation that the US
FOMC would not be hiking interest rates, brisk semiconductor-related activities, and expectations for new services from
Apple. Concerns about falling market prices due to selloffs as a countermeasure against impending financial results
have proved needless. We can also expect purchases of high dividend yield stocks with final day rights on 26/3, and
buyback of stocks with margin sales greater than margin purchases. Going forward, we expect focus will be on
announcement of financial results and full-year forecasts for the next fiscal year expected around the Golden Week
period.
While negotiations on the US-China trade friction are continuing, shifts of production bases from China to Vietnam and
other ASEAN territories are accelerating. The “China Plus One” strategy to diversify production bases in the face of
rising labor costs and the risk of worsening feelings towards Japan has been adopted since much earlier. In addition to
this, with the increase in costs and risks such as export tariffs to the US and concerns about sanctions under the US
National Defense Authorization Act, there are increasing numbers of companies seriously adopting the “out of China”
strategy.
ASEAN countries have been deepening regional integration with the concept of “AEC (ASEAN Economic Community)”
since the end of 2015. Singapore, Malaysia, Vietnam and Brunei joined the TPP11 at end of 2018 (currently, Thailand
has expressed its intent to participate). Indeed, ASEAN is working to expand trade with participating countries including
Japan. As the host country of the G20 summit to be held in Osaka in end-June, Japan is expected from the international
community to play a leadership role as the standard bearer for the multilateral free trade system. In the midst of the
US-China cold war, the shift of production bases to ASEAN is creating a structure that benefits Japan’s trade expansion.

In the pending “Japan-US TAG (Trade Agreement On Goods)” negotiations, Japan would like to limit the scope of to
goods tariffs, while the US is expected to expand the scope of negotiations to include services such as finance, insurance
and pharmaceuticals, and on top of that, to add on “currency provisions” to prevent yen devaluation manipulations. We
can therefore expect the negotiations to be difficult. However, against the cost of making China a production base, on
account of the “out of China” movement towards ASEAN, participating in a multilateral free trade economic zone
centered on Japan will bring about significant cost and risk reductions for companies, and should therefore be attractive
for these companies. Japan is also expected by the international community to support the multilateral free trade
economic system in trade negotiations with the US. Under such circumstances, if it can be confirmed that Japan’s
import and export trade will both increase, we believe that such a development will then stimulate both the Japanese
economy and stocks more readily.
In the 25/3 issue, we will be covering Meiho Facility Works (1717), Kusuri No Aoki Holdings (3549), Rakuten (4755),
Zenkoku Hosho (7164), Ferrotec Holdings (6890) and Erex (9517).