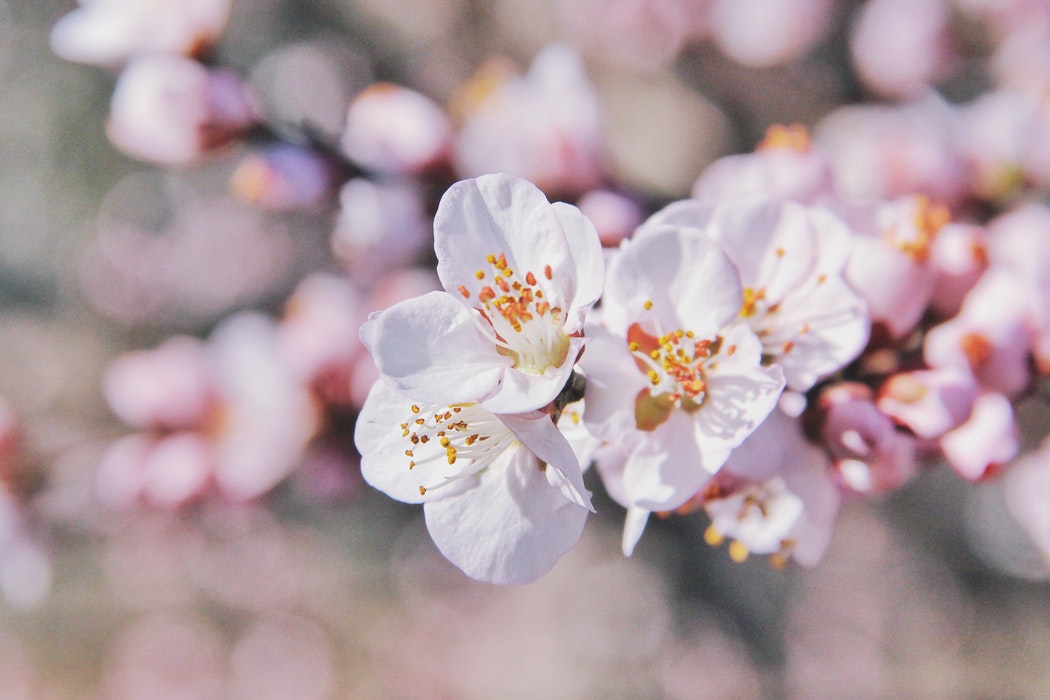 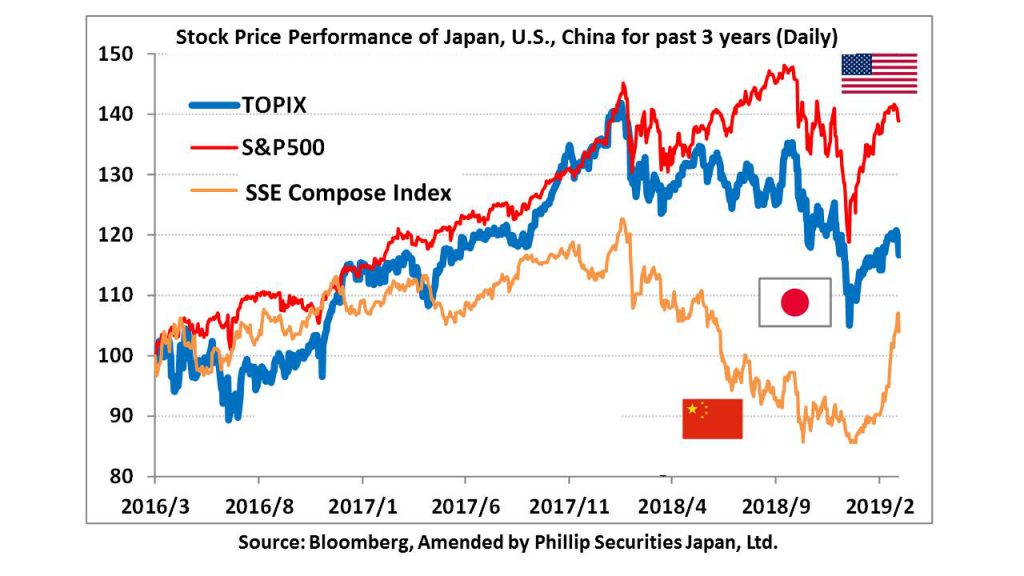 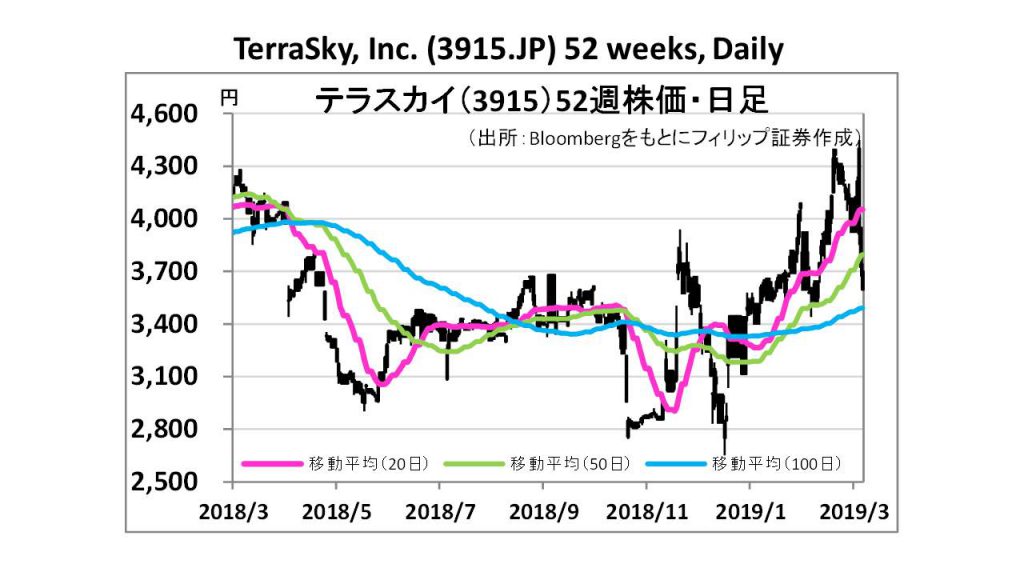 Are the new movements in politics boosting Japanese stocks?
Although the Nikkei average saw an adjustment in the dips over a span of 6 days from the high price of 21,860 points on 4/3 to the low of 20,938 points on 11/3, even after the announcement of the US labour statistics on 8/3, indexes that indicate “growth without inflationary pressure”, such as the US retail sales in Jan, the US CPI/PPI in Feb, and the Durable Goods Orders in Jan, etc., have shifted to a rebound one after another. On the other hand, perhaps due to the period where many sell as a financial settlement countermeasure, after the opening high which followed the rise in the overseas markets on both 13/3 and 14/3, strong pressure from selling the rally at around 21,500 points was observed. For the time being, as also mentioned in our previous weekly issue, at some time around 27/3 (ex-dividend date), we can expect to grasp the trend of the market based on the conflict between the buying pressure from the movements of overseas markets which seem to be stabilising, versus the pressure of selling as a financial settlement countermeasure.
On 13/3, a press conference held with Chief Cabinet Secretary Suga saw the announcement of the cancellation of the submission of the anti-North Korea evacuation resolution, which had been submitted yearly to the United Nations Commission on Human Rights. At the same time, rumours of the “Leader Abe’s 4-term Theory” had already began circulating within the Liberal Democratic Party. Although Prime Minister Abe expressed interest in direct talks with North Korea’s Finance Chairman, which may be seen as a decision to plan for a breakthrough in the nuclear missile and abduction issue, however, making use of the success in the Japanese-North Korean summit talks as a trump card for dissolving the House of Representatives and running for both Houses of the Diet, with the achievement of this sweeping victory in hand, it could be a plan to bring about the revision of the party interests approving the “4-term Consecutive Leader Win”. Possibly also due to the fall in approval ratings for President Putin and faint hopes of progress in the Northern Territories issue, we can infer the “level of commitment” of venturing in with the resolve for receiving criticism for causing disarray in the international community that comes with the sanctions against North Korea.

The total unsettled buying balance of arbitrage that involve the spot and futures arbitrage of the week of 4/3 has risen
to 1.1322 trillion yen compared to 406.3 million yen last week. The last Nikkei average peak was 3.4267 trillion yen
during the 1st week of 2018/1, and 2.5268 trillion yen during the 4th week of 2018/9. It would not be too far off to
expect that the unsettled buying balance of arbitrage more than doubles that of now some time around the next market
peak. With the increase in consumption tax in October in front of us, there is the possible increase in expectations of a
“simultaneous election for both Houses” from the ruling party as well.
On the other hand, the “double election” where the governor and mayor of Osaka resigned during their term of office to
“swap” positions, is expected to be held in April. With regard to the metropolis plan, if resources that are secured from
the omission of an overlap in double administration is used to good effect in regional development towards the Osaka-
Kansai World Expo, it will be rated as a role model for Japan after the 2020 Tokyo Olympics for doing away with the
over-concentration in Tokyo, and this also carries the potential to serve as an opportunity to pay close attention to
“brand name stocks related to the World Expo” within the stock market.
In the 18/3 issue, we will be covering Kobe Bussan (3038), TerraSky (3915), Sumitomo Chemical (4005), Fujifilm
Holdings (4901), Topcon (7732), Computer Engineering and Consulting (9692).