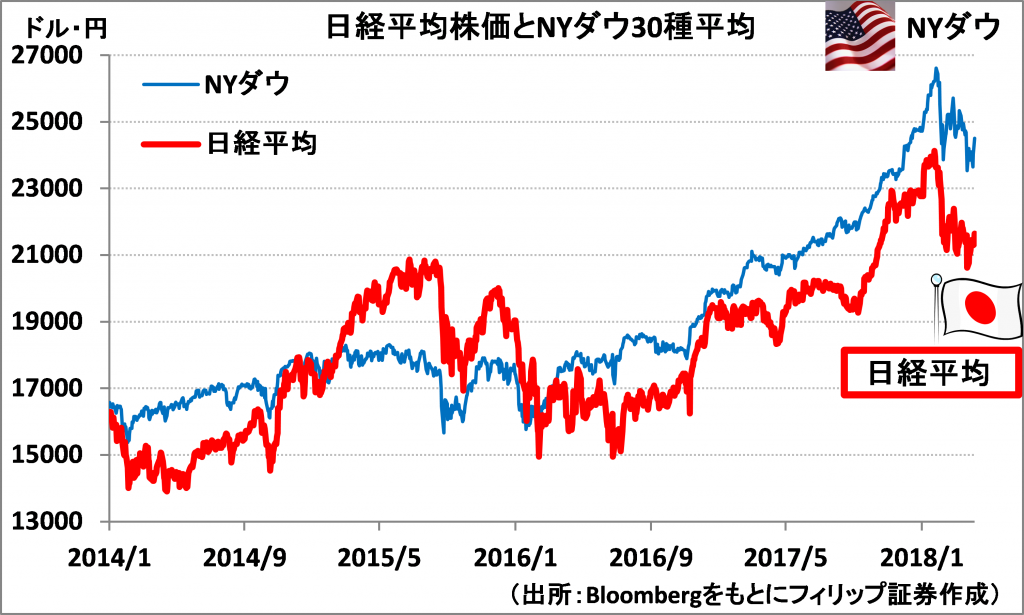 “A market with continuing wild fluctuations?”

On 5th April, President Trump revealed that he had instructed the USTR (US Trade Representative) to consider additional tariffs on 100 billion dollars (about 10.7 trillion yen) worth of imports from China. Although the market had increasing expectation that the US and China were carrying out behind-the-scenes negotiations, uncertainty will now become stronger again and this may become a factor in market fluctuations. 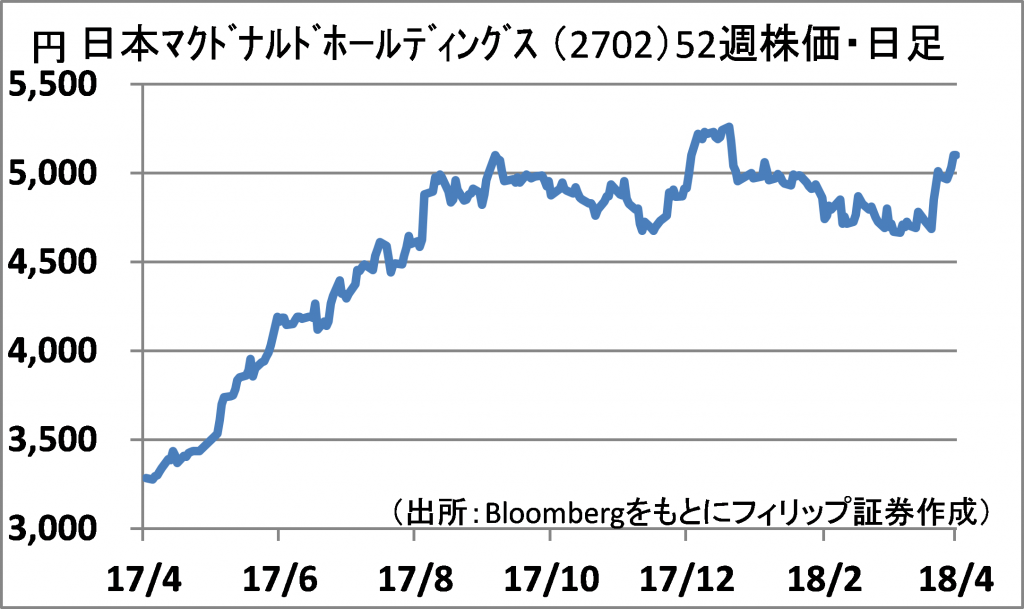 Established in 1971.  Management of “McDonald”, a hamburger restaurant chain, and its related businesses.  Operates approximately 2,900 stores nationwide through direct management and franchising.

For fiscal year 2018/12 plan, net sales is expected to increase 6.1% to 269 billion compared to the previous year, operating income to increase by 15.3% to 21.8 billion yen, and net income to decrease by 18.8% to 19.5 billion yen.  Existing store sales in March increased by 10.0% compared with the same month last year, recording 28 consecutive months of growth.  “Teri-tama” series is popular.  Dinner time customers have increased with the start of “Night Mac”. 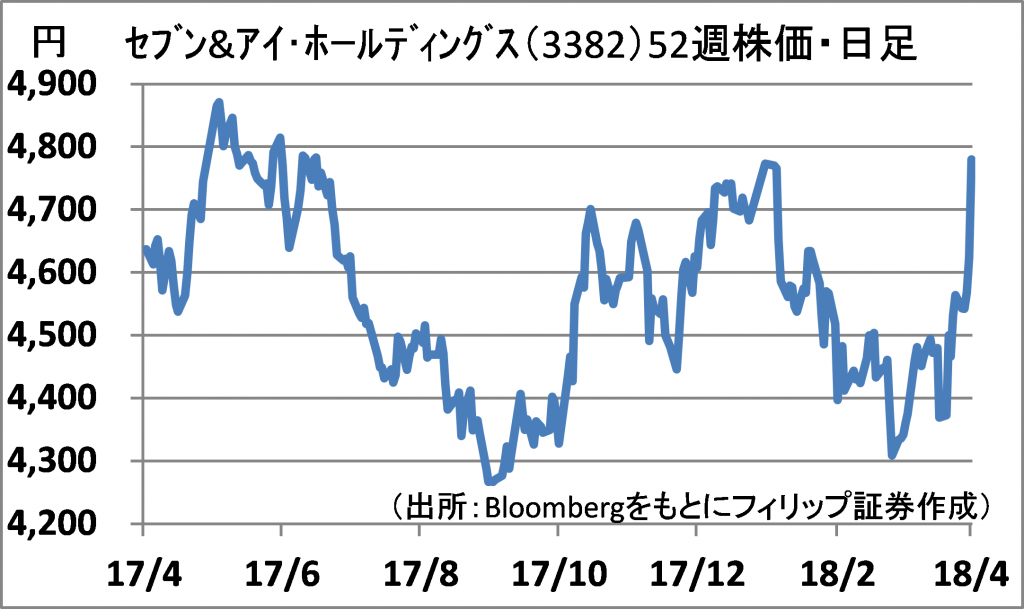 For FY2018/2, revenues from operations increased by 3.5 % to 6.0378 trillion yen compared to the previous year, operating income increased by 7.4% to 391.657 billion yen, and net income increased by 87.2% to 181.15 billion yen.  This is the first increase in profits in four years, and is the highest profits to date.  Overseas convenience store operations were favorable, and the decline in extraordinary losses recorded in the previous fiscal year for the department stores business has also made a contribution.