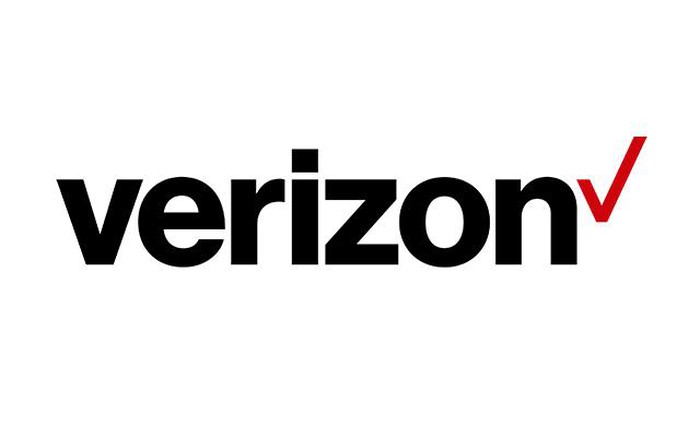 Verizon (VZ) reported healthy service revenue growth in Q1 (+4.3% YoY). We think there is opportunity for service revenue to ramp out with higher penetration of Unlimited plans. The initial launch of 5G UltraWideband service in Chicago and Minneapolis provided a test drive for VZ to make improvements to its 5G service provisions. As equipment and chipsets for 5G may only be available late this year, 5G is likely to be a revenue driver for VZ in the long term.

5G provides possible upside for VZ. VZ has launched 5G UltraWideband service in Chicago and Minneapolis. The target is to increase coverage to 30 cities by year-end. We expect new services in the major cities to roll out faster due to the availability of existing infrastructure. The 4G LTE network in major cities for VZ has already been densified such that there is no need to have 5G on every existing 4G node to achieve coverage. During the recent analyst meeting, VZ was positive that it has the capacity and coverage for 5G. Given VZ’s lower leverage at 2.99 Net debt to EBITDA (AT&T: 3.08, Sprint: 3.36), there is headroom for Verizon to accelerate its building of 5G infrastructure or expand into additional spectrums such as Citizens Broadband Radio Service (CBRS) or C-Band. However, 5G is mainly a long-term optionality and we expect incremental revenue from 5G to come in late 2020 to early 2021.

Wireless market remains upbeat. The Wireless segment performed well in Q1 2019, with the segment up 4.3% YoY vs 0.1% in Q4 2018. We think that service revenue will maintain its growth momentum and offset the lighter equipment upgrade trends (-2.2% YoY). VZ noted that ~50% of its postpaid base is on unlimited plans today, with a majority of the customers on the lowest tier (GoUnlimited). This indicates a high runway for Wireless as customers switch to higher priced plans (Unlimited). In our view, Wireless business is the biggest factor for near-term growth (~90% of EBITDA).

We have a TECHNICAL BUY rating for VZ. VZ is the largest wireless operator in the U.S. We think revenue is starting to stabilise and will grow slightly (as guided by the management). The 5G opportunity is starting to gain traction and will likely drive growth for VZ in the long run. VZ is currently trading at 11.2x earnings, which is below its one standard deviation of 11.85x. We think the valuation is attractive given the wireless momentum and upside from 5G.

VZ’s stock price forming a symmetrical triangle since the rally from June 2017. It signals that VZ still has a strong upside potential based on the wave count. The stock price may enter into a temporary bull market once the prices rebound from the immediate support level 1 to form wave D and subsequent correction to form wave E. Once wave E is completed, the stock may enter into a new high beyond 62.00.