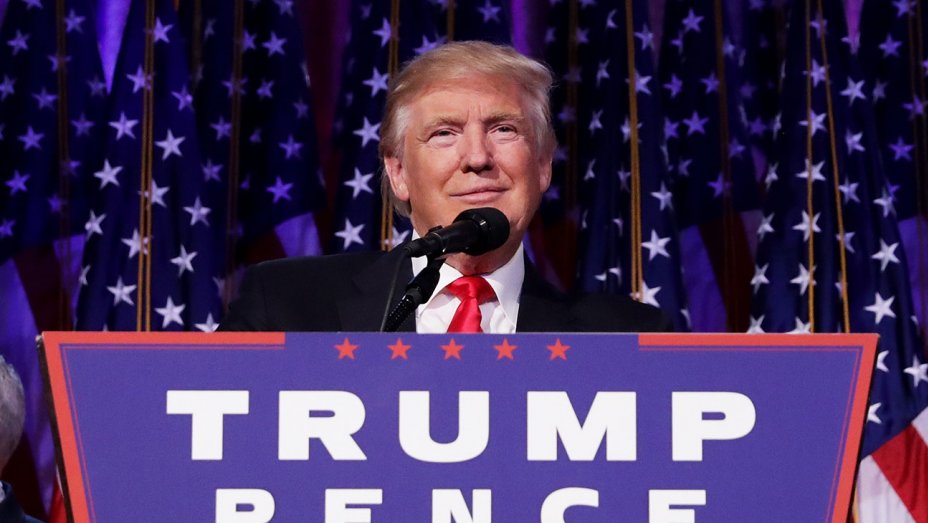 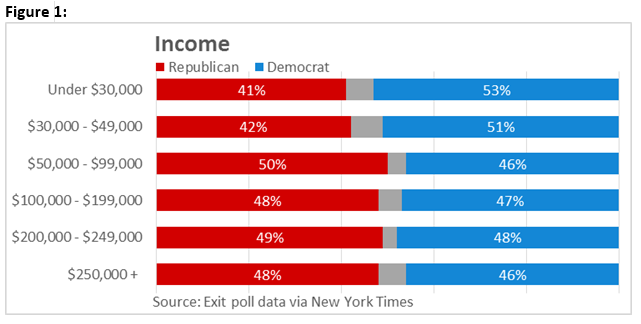 On the longer term basis, things are too vague to call. Given that Donald Trump have a unified Republican Government (Republican wining both House and Senate) for his first 2 years, it will still be hard for him to get his proposal through. After all US is still the leading democratic nation and the US president is not a dictatorship.  Having a unified government is one thing, getting his fellow Republicans to support him is quite another. Taking into account the number of congressmen and politicians he has offended during his Republican primaries election, he will first need to make peace within his own party. 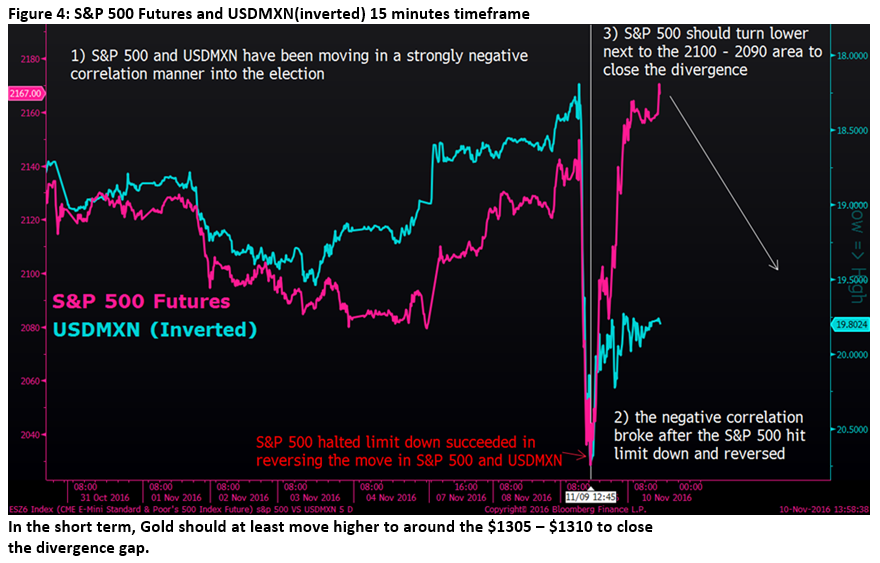