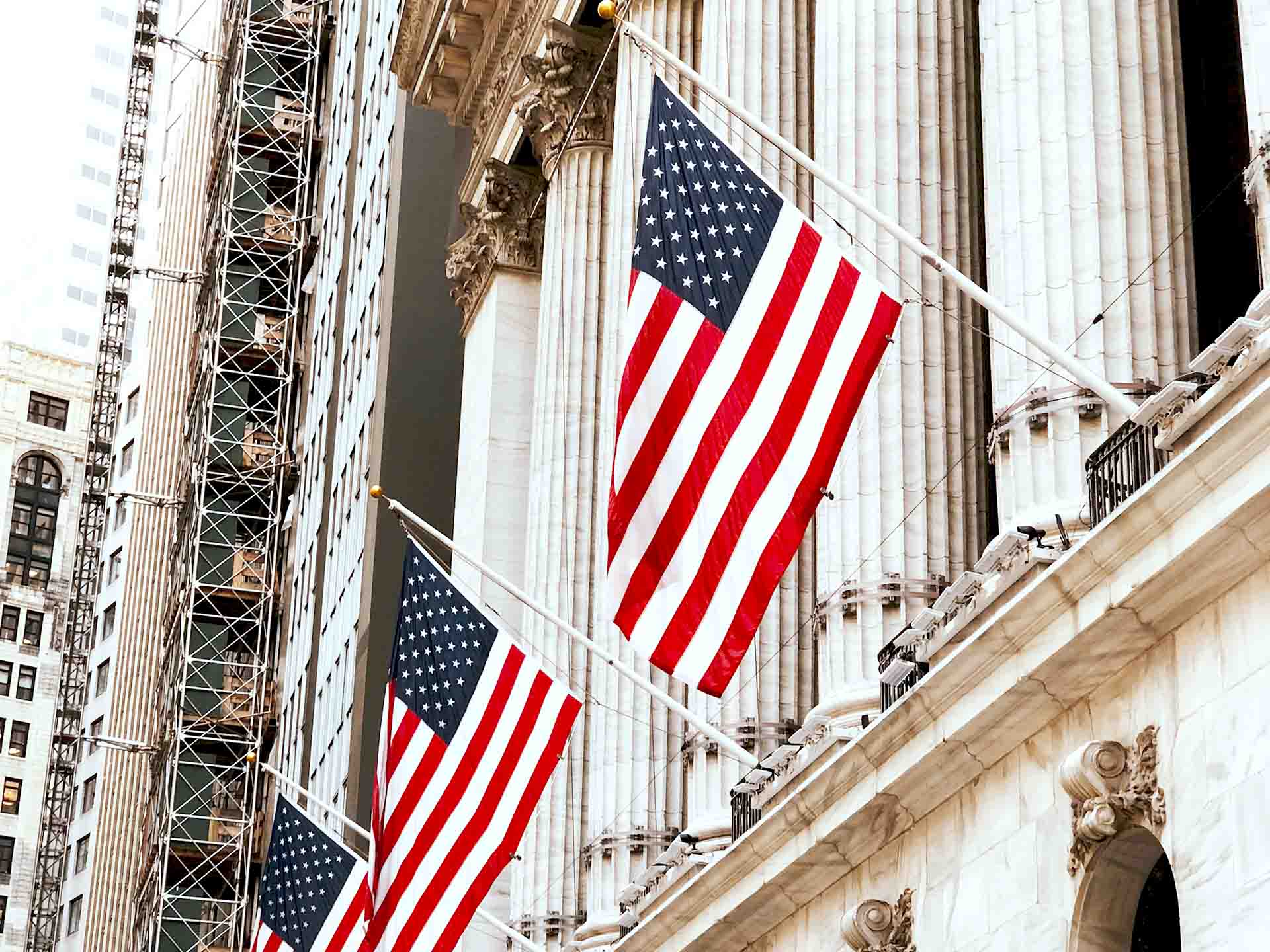 Mortgage loans growth was lacklustre in February (+1.2% YoY), mainly due to the sharp contraction in revolving home loans of -7.7%. However, there was a surge in mortgage loan application volumes in the week ending 29 March (Figure 2) due to the sharp fall in mortgage rates. We expect mortgage rates (which is closely linked to 10-year treasury yields) to remain flat throughout 2019.

Consumer loans were up 5.3% YoY in February. There was strong growth in other consumer loans* (+10.6% YoY) and credit card loans (+5.7% YoY) but offset by weak auto loans growth (+1.4% YoY). We expect anaemic auto loans growth for the rest of 2019 due to high car prices and interest rates.

Credit quality remains benign. Credit quality continues to be healthy among the largest banks. Charge-off rates remain stable at historical lows compared to the Global Financial Crisis (GFC). The median non-performing loans to total loans ratio for the largest banks was 0.5% for Q4 2018. (Figure 3). We expect credit quality to remain healthy as banks have tightened lending policies for mortgages and credit card loans (Figure 4) since GFC.

Long-term treasury yield will edge upwards but remain range bound against a backdrop of slowing global economy. Interestingly, we see less safe haven demand for U.S. treasuries despite a weak global economy. There was a net sale of long-term treasury bonds by foreign investors since Q4 2018 (Figure 5). In January 2019, there was a net sale of $12Bn treasury bonds and notes as foreign investors rotate to higher-yielding government agency (+$23Bn) and corporate bonds (+638Mn). We believe the risk-on mood will persist amidst healthy job creation and consumption figures, resulting in lower demand and higher yields for U.S. long-term treasury bonds. Long-term treasury yields may edge up but remain range bound due to the tug-of-war between improving US sentiments and global growth slowdown. A positive outcome of the Sino-US trade war will likely provide more clarity to the uncertain economic conditions and cause the long-term yields to retrace upwards.

*Other consumer loans include student loans, loans for medical expenses and vacations, and loans for other personal expenditures

Tighter NIM with rising deposit costs. Higher deposit costs will put pressure on NIM due to consumers adjusting their expectations to a high-interest rate environment. The 3-month certificate of deposit (CD), 6-month CD and the money market account (MMA) rates have increased 43%, 48% and 69% YoY respectively, whereas prime rate has only increased 16% YoY (Figure 6). NIM will likely expand more modestly in 2019 due to higher funding costs.

Healthy domestic deal flows recovered. The positive performance of the capital market for Q1 2019 may provide potential upside to banks’ capital markets business. The volume of US mergers and acquisitions (M&A) deals has increased 32% QoQ, offsetting the 9% QoQ fall in deal count (Figure 7). We believe that pockets of consolidation in sectors such as pharmaceuticals and healthy deal flow will provide signal a good year for investment banks in 2019.

Attractive valuations persist in the banking sector. Banks are currently trading at 11.3x earnings, which is below historical average (Figure 8). The P/E ratio of financials is currently one of the lowest besides industrials and materials, despite having a respectable EPS growth for 2018 (Figure 9). We believe that the US banking sector will experience encouraging loans growth despite the challenging environment. It is presently oversold and is expected to trend higher in the upcoming year.

We are maintaining OVERWEIGHT on the U.S. Banking Sector. We believe that investors’ concerns about an accommodative Fed and the yield curve inversion are overstated. The banking sector remains attractive due to its depressed valuation, benign asset quality and growing loan activity.