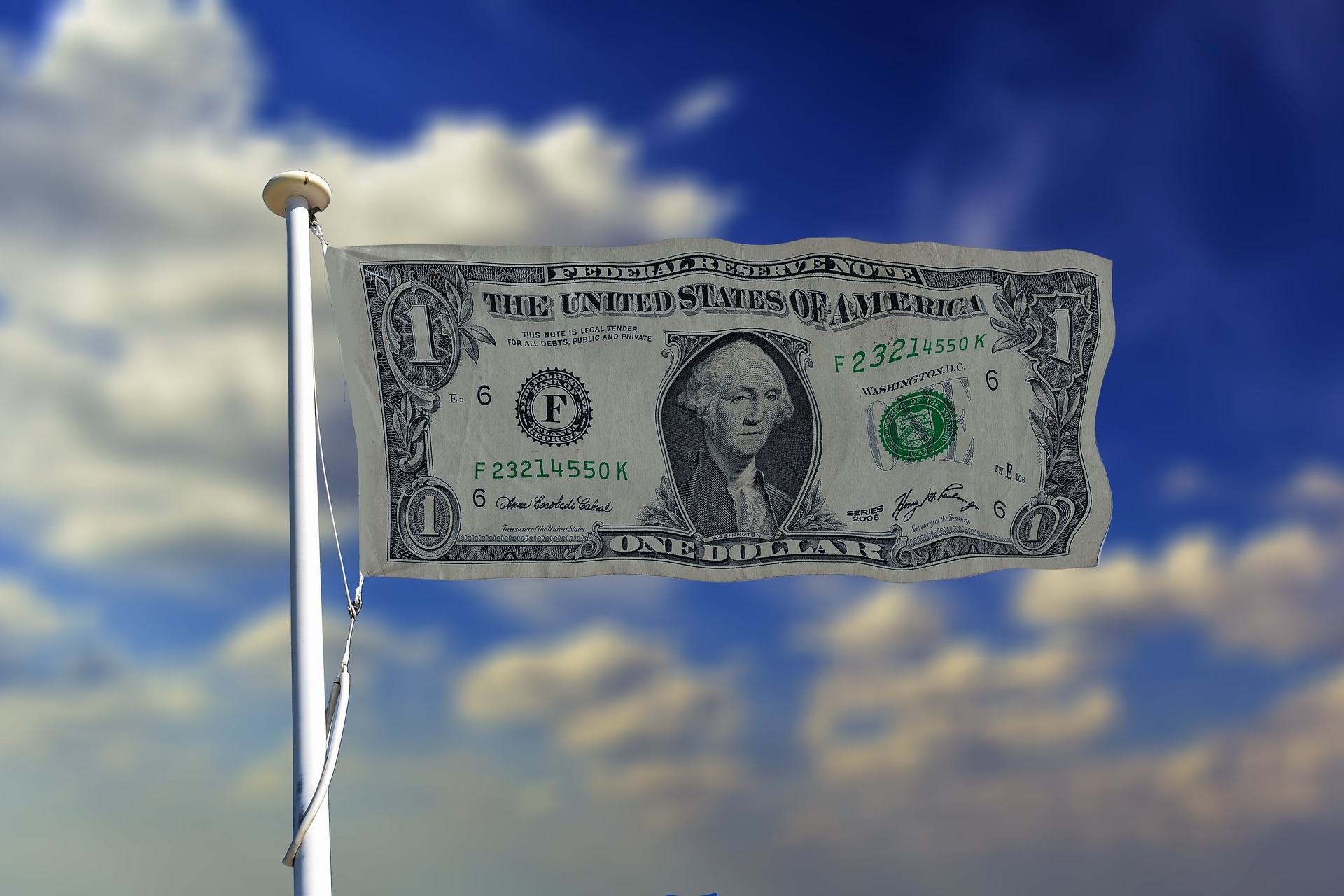 Modest NII growth amid rate cuts. The Q3 2019 results were largely as expected due to the continuous rate cuts and global growth slowdown. We see broad-based NIM pressure for the top 4 deposit-taking banks in U.S. On average, NIM was down 3bps (Figure 1), while NII was down 1.3% YoY (Figure 2). Total NII was dragged down by poor NII of WFC (-7.5% YoY). Excluding WFC, total NII was up 0.8%. The poor NII growth was mainly due to: i) lower short-term rates reducing yields on floating-rate assets; ii) faster prepayments of mortgage-backed securities, increasing the premium amortization cost. The banks expect weaker 4Q19 NII due to the slowing global macro outlook. On a positive note, the Fed has signaled a pause in the rate cuts, which would moderate the NII growth slowdown.

Consumers continue to hold up loan growth. Total loan growth was 2.4% YoY for the 4 U.S. banks (Figure 3). We see mixed results as BAC and C reported 5.1% and 4.2% YoY loan growth, WFC saw a 1.9% YoY increase and JPM reported a decline of 1% YoY (due to sale of residential mortgage loans). All 4 banks reported robust consumer loans growth, especially for credit card loans and mortgage originations. Card loans growth was on average 3.8% YoY (Figure 4), while mortgage originations were up 39% YoY (Figure 5), mainly due to lower interest rates. Going forward, we expect consumer loan growth to slow at a moderate pace against the backdrop of Fed rate cuts to sustain the U.S. economy. We think the strong growth in mortgage originations in Q3 are unlikely to be sustained due to tight housing supply (Figure 6)

Credit quality remains benign despite higher charge-offs. Non-performing loans remain at record lows. The NPL to total loans ratio for the top 4 deposit banks was 0.48% for 3Q19, as compared to 0.58% in 3Q18 and 0.73% in 3Q17 (Figure 8). However, we are seeing an uptick of net charge-offs at a low base for the past 3 quarters (Figure 9). The total net charge-offs for the 4 banks was US$1185mn in Q3 2019 vs US$1100mn in 3Q18. We would continue to expect a gradual increase in net charge-offs as we move forward in the late expansionary cycle. But it is unlikely to be of significance for 4Q19 and early 2020.

Strong overall IB revenue. IB revenue was up for the deposit banks BAC (27.3% YoY) and JPM (7.4% YoY). As for investment banks, GS reported a 15% decline in IB revenue, while MS posted a 4.3% gain. The total IB revenue for the 6 banks were up 3.2% YoY (Figure 10). The banks guided that IB backlog remains healthy, but expect lower revenue YoY for 4Q19 due to strong performances in Q4 2018.

We are maintaining OVERWEIGHT for the US Banking Sector. We believe NII growth will decline gradually going forward into 4Q19 and early 2020, mainly due to the global growth slowdown. NII growth is currently held up by robust consumer growth, but we expect it to moderate due to a slowdown in consumer spending growth. However, we believe the slower loan growth would be offset by lower funding cost and strong non-interest bearing deposit growth. Banks are currently trading at 11.7x earnings (Figure 11), which is at historical average. We think there is still upside potential due to strong deposit growth and diversified nature of the banks’ earnings.