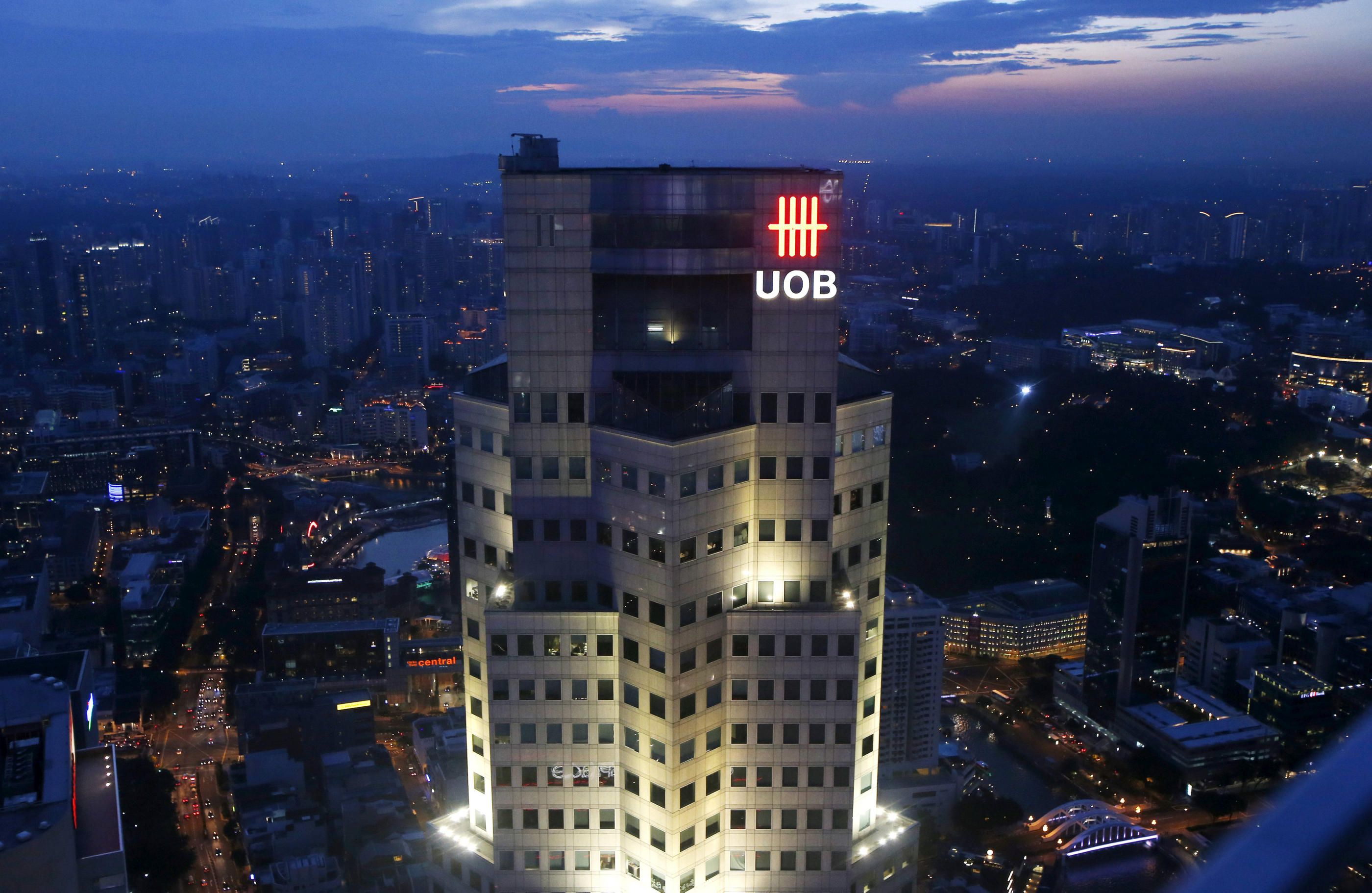 Strong loans growth in 2Q16 despite weak economy. 2Q16 building and construction loans grew 20% yoy and housing loans grew 7.2% yoy. Management have alluded the strong growth in building and construction loans to infrastructure projects in Malaysia and businesses from global property funds active in the Asian region. Singapore Housing loans are a substantial component in UOB’s loans book accounting for approximately 15.2% of 2015 total gross loans (15.8% by 2Q16). However in the second half of 2016, we expect stiffer competition amongst banks for a bigger share of Singapore housing loans because Singapore housing loans are probably the single most coveted high quality asset for banks in today’s weak economy. We do not expect UOB’s housing loans growth to continue at the same pace as previous quarters.

NIMs greatly impacted by decline in SIBOR and SOR from 1Q16 to 2Q16. Comparing 2Q16 to 1Q16, UOB’s loans were priced lower but costs of funds remained elevated. This caused NIMs to compress drastically in 2Q16. Moving forward, Management highlighted that trimming high cost deposits is a priority but are also concerned about maintaining strong liquidity. We opined that NIMs compression could persist with intensified competition and exacerbates if rates continue to be low. 40% of Singapore loan books are priced in SIBOR or SOR, making UOB Singapore loans sensitive to SIBOR and SOR fluctuations.

Maintain “NEUTRAL” with a lower target price of S$17.95 (previously S$18.15). Our new target price is based on unchanged 0.95x FY16F book value (excluding preference shares). Weak demand for credit and stiffer competition for Singapore housing loans is expected to crimp loans growth in second half of 2016. We also see that UOB’s FY16F earnings will be greatly affected by low interest rates and competition for deposits.