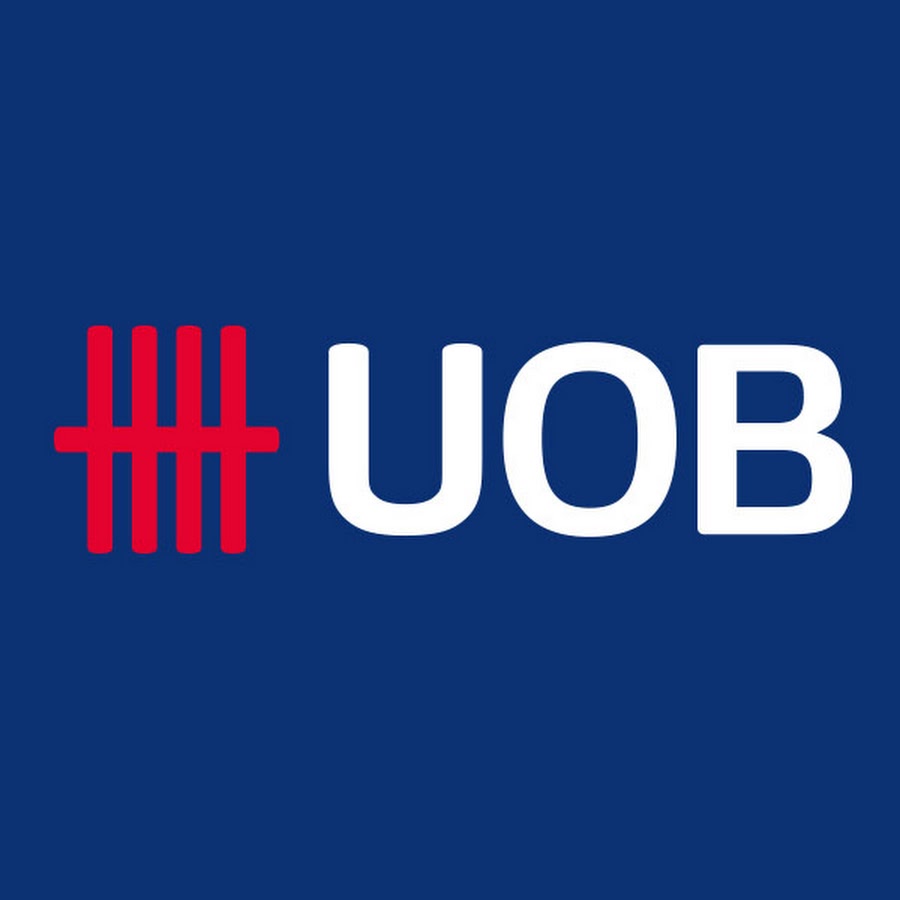 Figure 1: When SIBOR is lower than LIBOR, the SGD tends to depreicate against USD

We believe there is still room for SIBOR and SOR to rise in the next three months due to the lagged effect of interest rate pass-through from the US Federal Reserve rate hikes. However, with the recent pause in a rate hike and dovish stance from the Fed, now is the best and probably last time for Singapore banks to hike their board rates and reprice their loans before interest rates start to tail down.

NIM supported by an increase in board rates

After the implementation of further property cooling measures in July 2018, mortgage volume fell, and UOB was wary of increasing interest rates too soon. Coupled with their drive to raise fixed deposit funds, UOB was facing pressure on Net Interest Margin (NIM) improvements, resulting in relatively flat NIM in FY18.

NIM growth for 1Q19 and 2Q19 will arise mainly from UOB’s retail mortgage book repricing while SIBOR and SOR remain elevated. Around half of the mortgage book could be repriced from the hike in board rates with the full effect on NIM to be seen in 2Q19.  Although wholesale loans are tricker to reprice due to the more substantial bargaining power of institutions, UOB will be able to grow fee income from product and service expansion (i.e. loan restructuring fee).

UOB’s 4Q18 CASA deposits growth slowed to 5.2% YoY, the slowest in 3.5 years; while fixed deposits grew 7.8% YoY, faster than FY18’s average of 3.7% YoY. With a higher proportion of fixed deposits in the deposits mix, the cost of funds rises, making it challenging to achieve NIM expansion.  However, we expect competition for fixed deposits to taper off in the next 3-6 months and funding pressure to ease since there are no more rate hikes expected in 2019. Figure 3: The historical trend of M1 YoY growth decelerating whenever there is a financial crisis 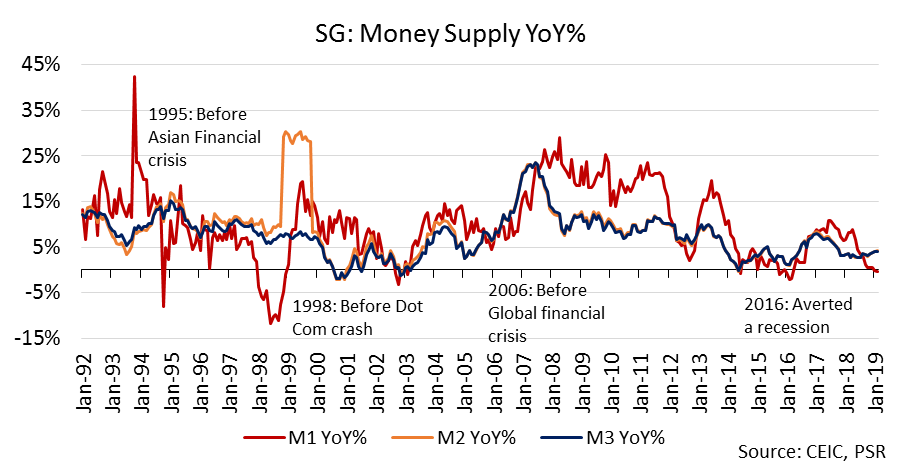 As interest rates rise, the amount of demand deposits decreases as investors redirect their funds into higher yielding investments such as fixed deposits. As a result, we saw the growth of money supply M1 slowing to 0.4% YoY in Feb’19 while M2 and M3 rose 4.2% and 4.1% YoY respectively.

Mortgage loan growth will still be available for UOB due to the progressive drawdown of the mortgage. We forecast a 4.5% mortgage growth for UOB in FY19e, in line with the low-single-digit guidance.  Overall loans growth continues to be held up by demand from non-bank Financial Institutions and Property funds. Property funds have healthy demand for loans in their commercial properties and even data centres development or acquisition activities.  UOB’s market share of SGD loans and deposits in Singapore remains sizeable at 23% and 21%.

Ample provisioning has been done for the Oil and Gas (O&G) sector loans. UOB provided for as much as 70-80% of its O&G exposure with collaterals marked down by 90% of its asset value. There is currently no systemic issue across the O&G sector. New NPA formation has been trending towards normalised levels of around S$500m each quarter. UOB practices conservative provisioning for wholesale loans, whereby certain loan defaults that have yet to past the 90 days limit (set by the Monetary Authority of Singapore) were classified as Non-Performing Loans (NPLs). All three banks have similar NPL ratio of 1.5% as of FY18. Our FY19e NPL ratio for UOB is 1.55%, in line with guidance.

UOB’s dividend policy is for full-year dividend payout to be at 50% (including special dividends, if any), subject to a minimum CET1 ratio of 13.5%.  As of December 2018, all three banks have similar CET1 ratio of 14%. We expect the robust capital ratios to sustain current payout levels and we forecast UOB’s FY19e dividend yield at 5%.

UOB renewed its bancassurance deal with Prudential on 10 January 2019 for 15 years for a sum of S$1.15bn paid to UOB by Prudential. The S$1.15bn income will be amortised over this period. UOB will be distributing Prudential’s suite of products as part of the wealth management services but not limited to Prudential if the requested product by the customer is unavailable.

The newly launched UOB digital bank in Thailand targets the middle-affluent, mobile-savvy millennials who want to be engaged in a new type of banking platform. UOB’s Digital Bank aims is to gather deposits at the moment. The ability to transfer funds that are offline into an online platform was made accessible with the launch of PromptPay in 2017.  PromptPay is an interbank mobile payments system backed by the Thai government to enable money transfers at a cheaper rate than those offered by traditional Thai banks. UOB’s Digital Bank partners with the local telecommunication companies to assess the creditworthiness using the phone bill payment history of its customers.

Maintain BUY with a lower target price of S$32.00 (previous TP S$32.50) based on the Gordon Growth Model. Due to the increasing funding pressure from steep growth in fixed deposits and flat loan growth in the banking industry, we pen in a more conservative FY19e NIM forecast of 1.82% (previously 1.84%), resulting in a lower target price.  Even after achieving record high ROE in FY18, UOB guided a higher ROE of 12% in FY19e, showing that the effective cost measures, NIM improvement and low provisions should provide further upsides to earnings in 2019. We forecast earnings growth of 7.6% and a dividend yield of 4.7% in FY19e. 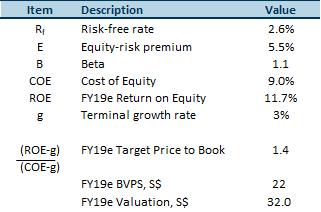 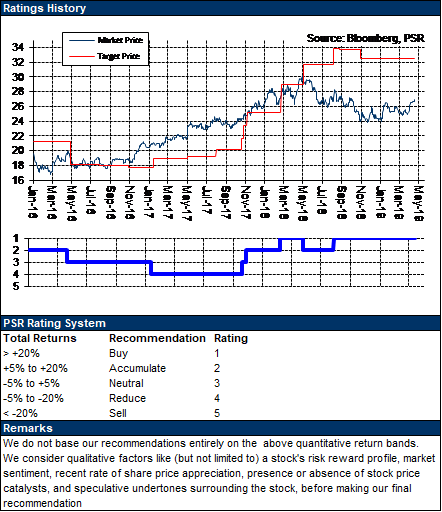