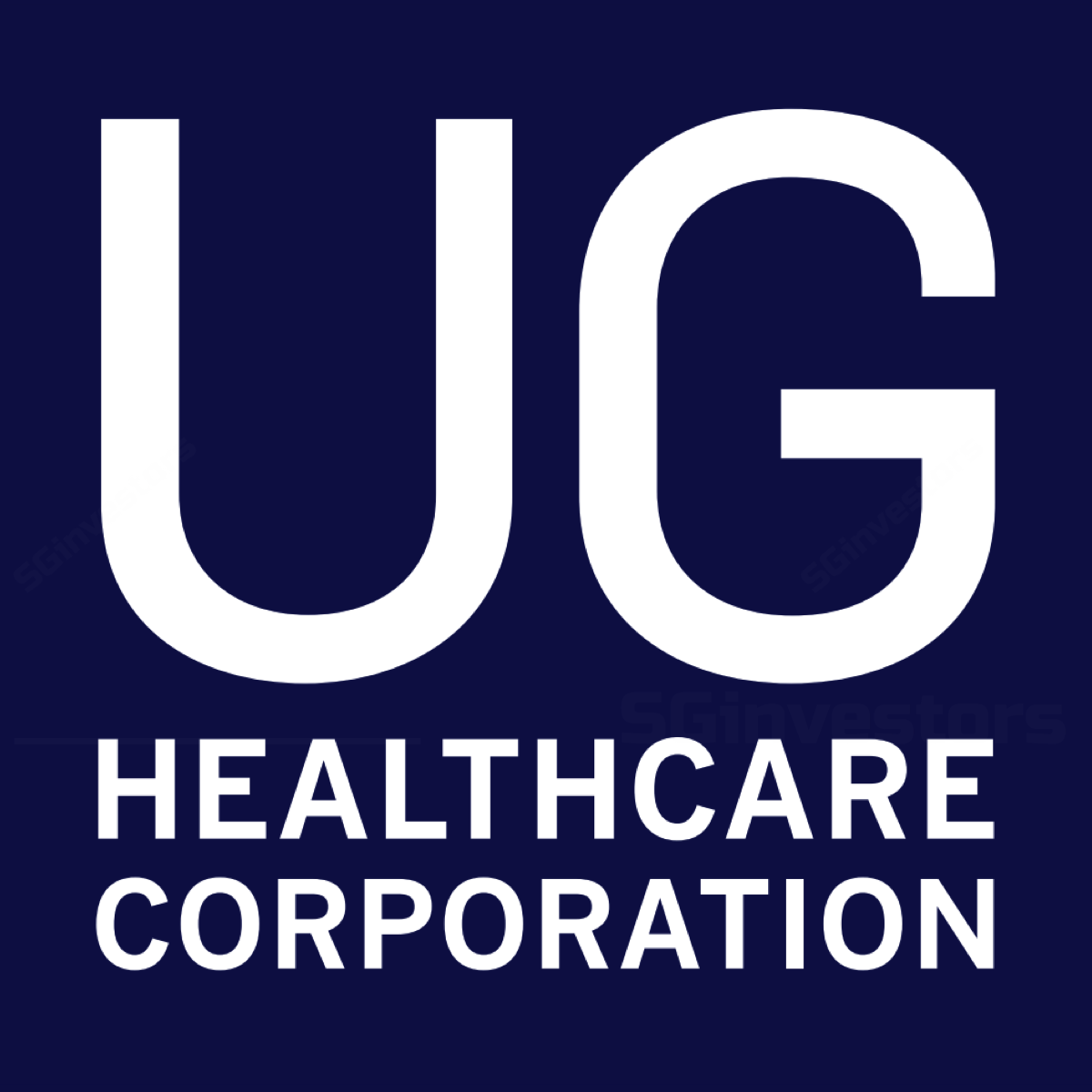 + Expansion in gross margins QoQ. Gross margins in 4Q22 improved on a QoQ basis to 38%. We believe the trading business drove the bounce in margins. The offset was a doubling in minority interest.

– Higher operating expenses. There was an estimated 64% YoY (or S$4.8mn) jump rise in operating expenses in 4Q22. We believe that it was due to the additional headcount in Europe to build the reusable non-glove trading operations.

Production in 4Q22 was lower due to existing foreign workers returning home after the border reopened in Malaysia. Recruitment of new foreign workers has also turned slower due to additional social and ethical due diligence. The lack of workers has delayed the commencement of the new 1.2bn piece factory. Other challenges include new competition in key market Brazil as registration and market surveillance of gloves was relaxed. UG is looking to build a new business in reusable industrial gloves for the auto, construction and manufacturing industries. There will be an upfront cost to build the distribution and branding of these gloves.