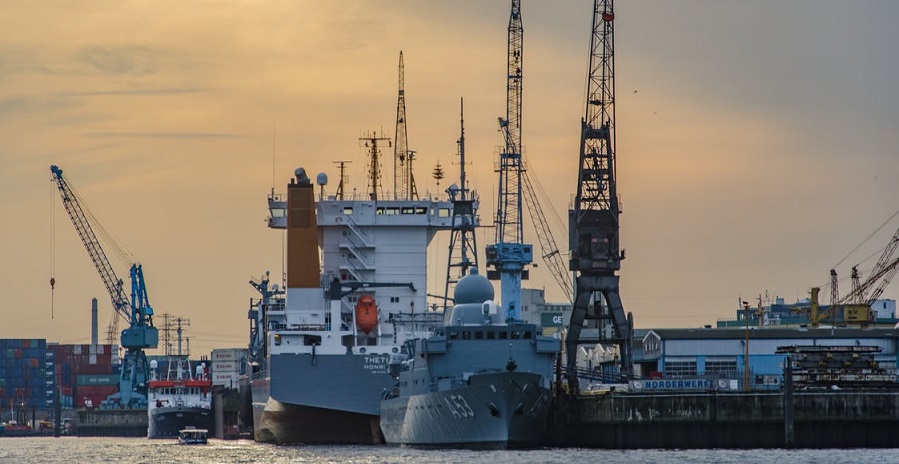 With the benefit of hindsight, the past few months of the rally in has lifted the WTI Crude oil closing price above the 60-month moving average since January 2018 shown by the yellow highlighted box.

Since, February 2018, WTI Crude Oil has been moving in an uptrend steadily, resulting in the Relative Strength Index (RSI) reaching overbought condition soon, currently at 62. RSI measures the general strength of the momentum. A reading above 70 represents overbought condition while a reading below 30 represents oversold condition. Historically, when the RSI exceeds the 70 overbought region, a mean reversion or sharp reversal is not too far away for the WTI. This is in line with the extremely crowded long bets the market is currently positioned based on the Commitment of Traders (COT) report.

*Highlighted areas demarcate the point when the long squeeze occurred