“The Phillip 20” is a portfolio of our top technical stock picks on SGX.

January was a smooth sailing month as the Straits Times Index (STI) rose +3.85%. However, the fireworks only appeared in early February where the sharp selloff finally occurred. With all the excessive buying since 2017, the Relative Strength Index (RSI) was lifted into extreme overbought condition and correction of such large proportion is part of the rebalancing act between the buyers and sellers.

The STI formed the next higher high (HH) point on 24 January after testing the 3600 psychological round number before entering into a period of sharp correction. The current selloff underway is way overdue considering how far and fast the market has been rising for the past year without seeing any form of sharp correction. That bullish momentum lifted the RSI into extreme overbought condition recently in late January to a high of 75. As a result, a sharp selloff of 7% appeared after price hit a high of 3611.

Nonetheless, the long-term uptrend remains intact. Some sign of stabilization appeared lately after the 3354 – 3341 support area halted the selloff.

Currently, the key level worth watching is the 3354 – 3341 support area and 200 day moving average. That will be the pivotal point for propping the long-term uptrend higher.

Keep in mind the RSI has also normalized back to the 30 oversold range suggesting for a recovery higher next.

Performance for the Phillip 20 portfolio in January remained rather muted at +2.90%. 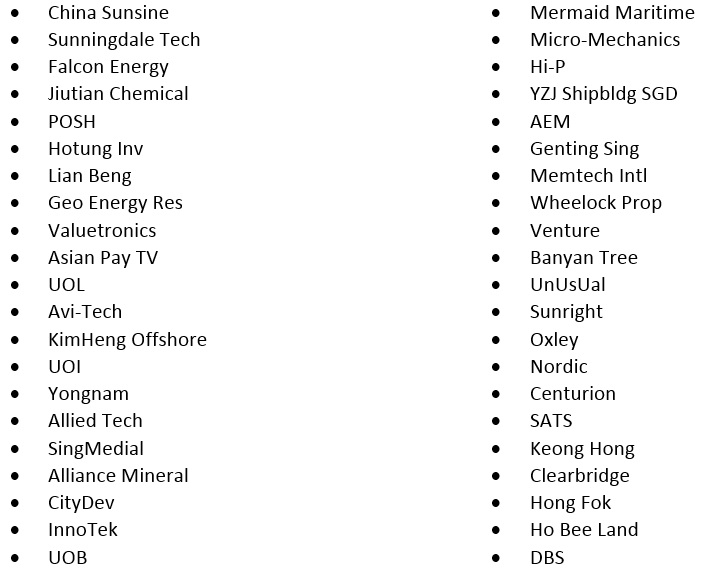