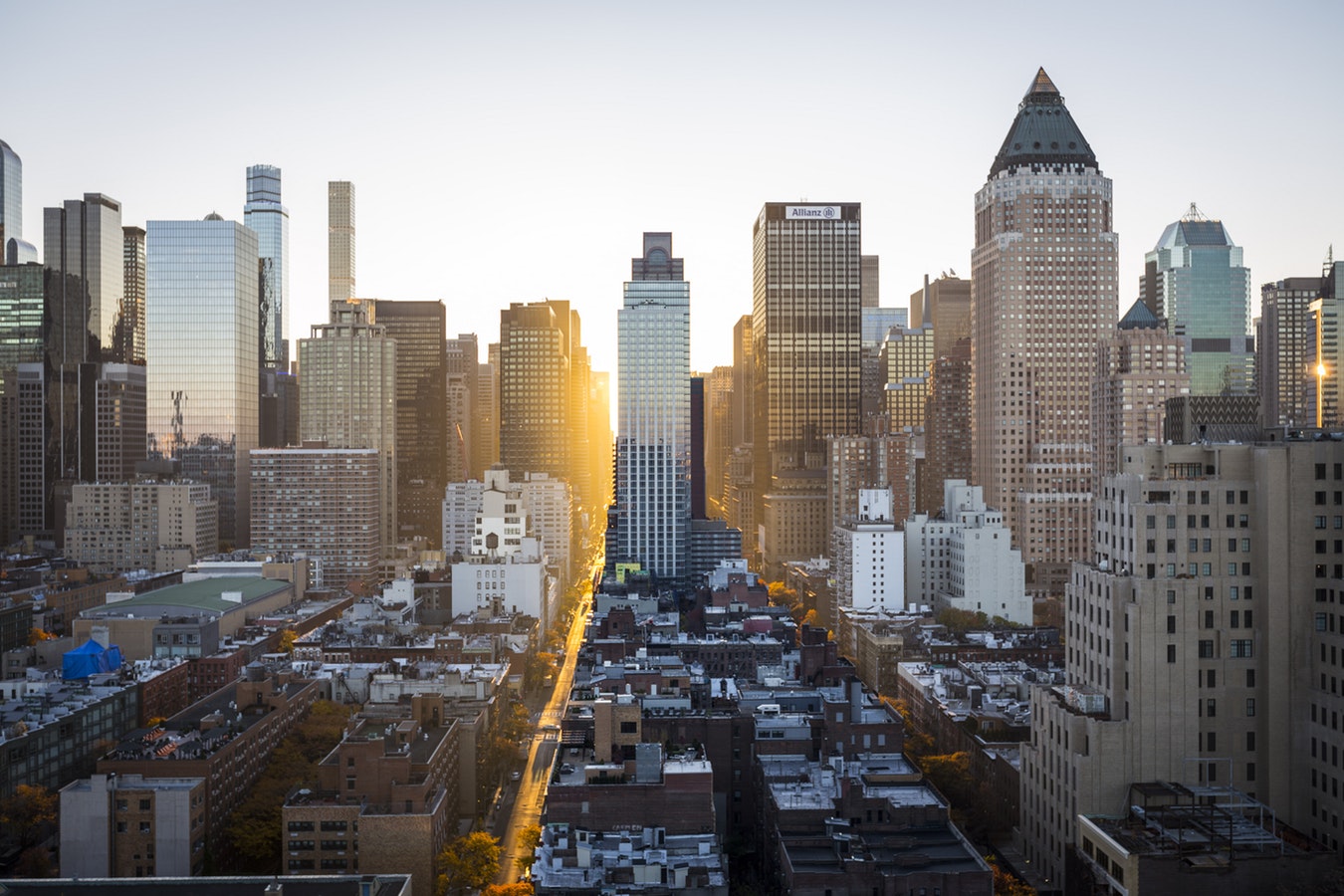 May was a relatively smooth sailing month until the last week where news of a possible referendum in Italy surfaced. The Italian bank stocks were the hardest hit leading to a contagion risk-off sentiment to the rest of the world. On the other hand, news of further trade war de-escalation between US and China and the easing of the geopolitical tension between the US and North Korea was the focus in the early part of May.

Some key highlights from the 19 May joint statement were:

All in, it is obvious that the worst of the trade war scare is in the rear-view mirror as both the US and China seemed ready to negotiate for a win-win outcome.

De-escalation of US and North Korea war scare (positive)

Further details on the meeting between US President Trump and North Korea’s leader Kim Jong Un was unveiled in May. Even though there were multiple flip-flips of decision between both parties regarding the Summit talk, the most recent development is still pointing to both leaders meeting in Singapore on June 12. The worst seems to be over for the war scare between the US and North Korea.

Italy has been without a government since the inconclusive election on 4 March, but there seemed to be some resolution. The market was initially negatively impacted by the news of the failure to form a government as Italy’s president rejected the eurosceptic Savona as the economic minister. That led to a possibility of another election as soon as August.

It was no surprise that the recent turmoil in Italy is causing some scare to the European market and the overall sentiment because Italy is the third largest economy in Europe after Germany and France. Moreover, Italy’s current Debt to GDP ratio is 130%, second highest in Europe after Greece.

After an unexpected turn of events, Italy’s new prime minister, Giuseppe Conte accepted the offer to form a coalition government backed by 5-Star Movement and League.

Savona will instead become the EU affairs minister while Giovanni Tria will take on the economic minister role. Hence, we expect the sentiment of the market to renormalise with the fear of another Italian election behind us.

The heightened political tension in Italy has been the main focus and headlines in the past week thus resulting in the recent selloff in the general equity market. The relative performance of the US broad-based equity market was also affected, and the monthly performance in May are: DJIA: +1.2% , S&P 500 index: +2.2% , Nasdaq 100: +5.5%

The market-based data such as Ted Spread, 2s10s spread and VIX index stayed relatively calm in May suggesting a period of stability as the equity market looks set to edge higher.

Figure 1: Phillip Recession Tracker – no cause for concern, stay risk-on 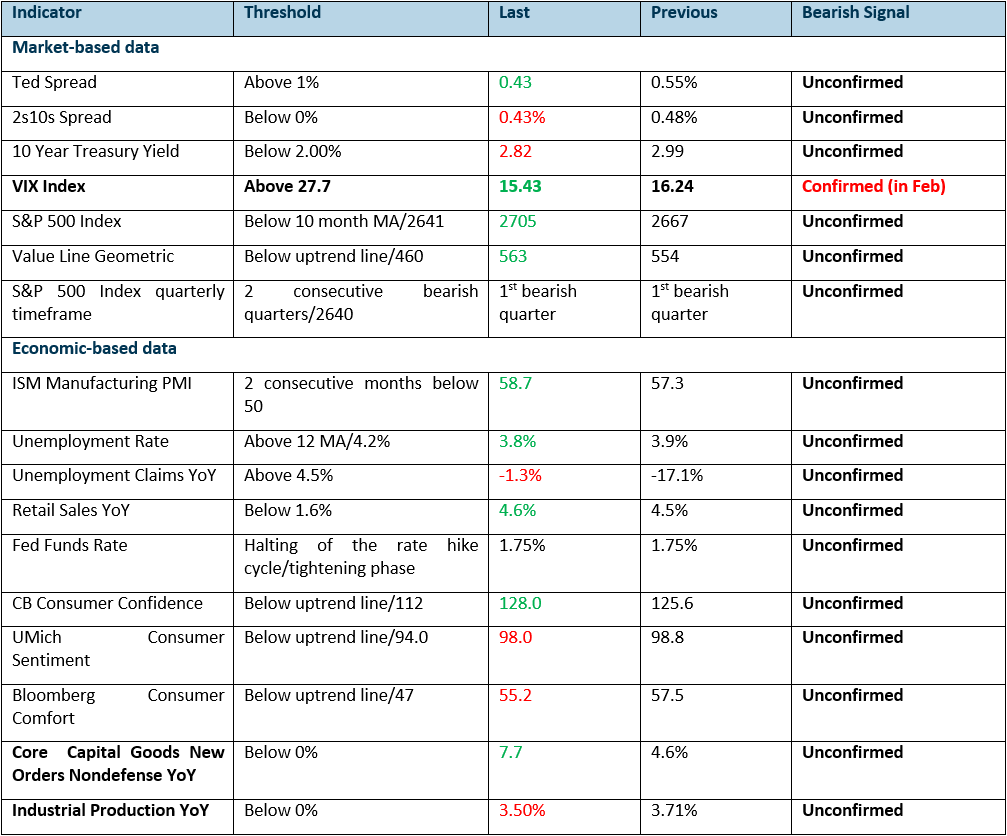