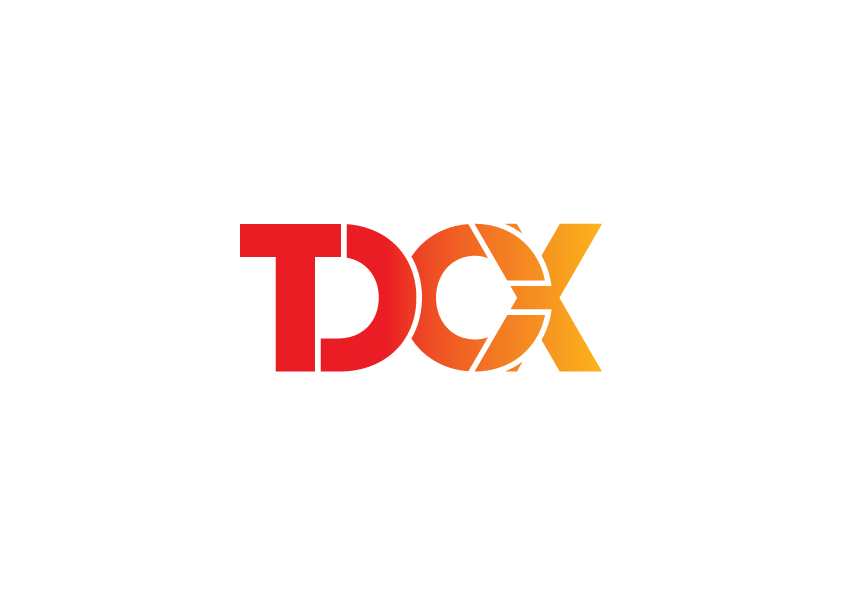 + Expansion of Adj. Net Margin amidst tougher macro environment, mainly due to reducing expenses. Stripping out share based compensation that did not occur during 1H21, TDCX managed to expand their adj. net margins for 1H22, increasing by 1.4% YoY, from 17.8% in 1H21 to 19.2% in 1H22. One of the main reasons for this was a sharp decline in interest expenses as a result of the company paying off a significant portion of its short-term, and all of its long-term debt. Adj. EBITDA margins remained relatively flat YoY at 31%.

– Higher-than-expected tax rate due to suspension of tax reliefs in MY and PH. TDCX recorded an effective tax rate of about 27% in 2Q22, up from about 21% in 2Q21, mainly due to a one-off “prosperity tax” in Malaysia, and the suspension of a tax holiday in the Philippines.