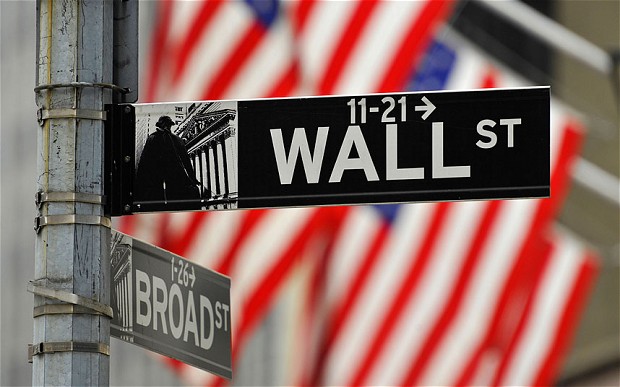 This article was published in Business Times’ column “Chart Point” on 26 March 2018.

The news flow on trade wars recently has been weighing down on the US equity market.  For the past two weeks, the US equity market moved in a depressed manner. On 9 March, President Trump signed an order to impose 25% tariffs on steel imports and 10% tariffs on aluminium imports with Canada and Mexico exempted. On top of that, back in January, President Trump had also imposed tariffs on imported washing machines and solar cells. More recently, US unveiled tariffs on $50 billion worth of imports from China over the intellectual property theft.

Despite all the talks about how trade war is bad for the economy, the current outlook on the US economic data remained robust. More specifically, consumer sentiment are at multi-decade high confirmed by all three survey providers, Conference Board, University of Michigan and Bloomberg. Our study has shown that consumer sentiment and the S&P 500 index have a strong positive correlation. When consumer sentiment is soaring, it means that the animal spirit is kicking in high gear and people are feeling overly optimistic. That should feedback into greater aggregate demand from the economic perspective and greater willingness to participate in the stock markets as the risk-on sentiment flourishes. All in all, when the consumer sentiments are rising and accelerating, we should see a pick-up in economic activity as well as a bullish equity market.

Fast forward to today, the CB Consumer Confidence Index is exhibiting strong growth and optimistic view once again. It has been rising firmly since 2011 from a low of 40.87 to the current high of 130.8. Note the last time the CB Consumer Confidence Index was at such an extreme height, the market was in the midst of the Dot-Com bubble. Hence, from the consumer sentiment perspective, we might be in another euphoric market.

With the recent trade war related sell-down in the S&P 500 index, some key levels to watch for a rebound back into the uptrend are the 200-day moving average at 2600 points and 2550 support area.