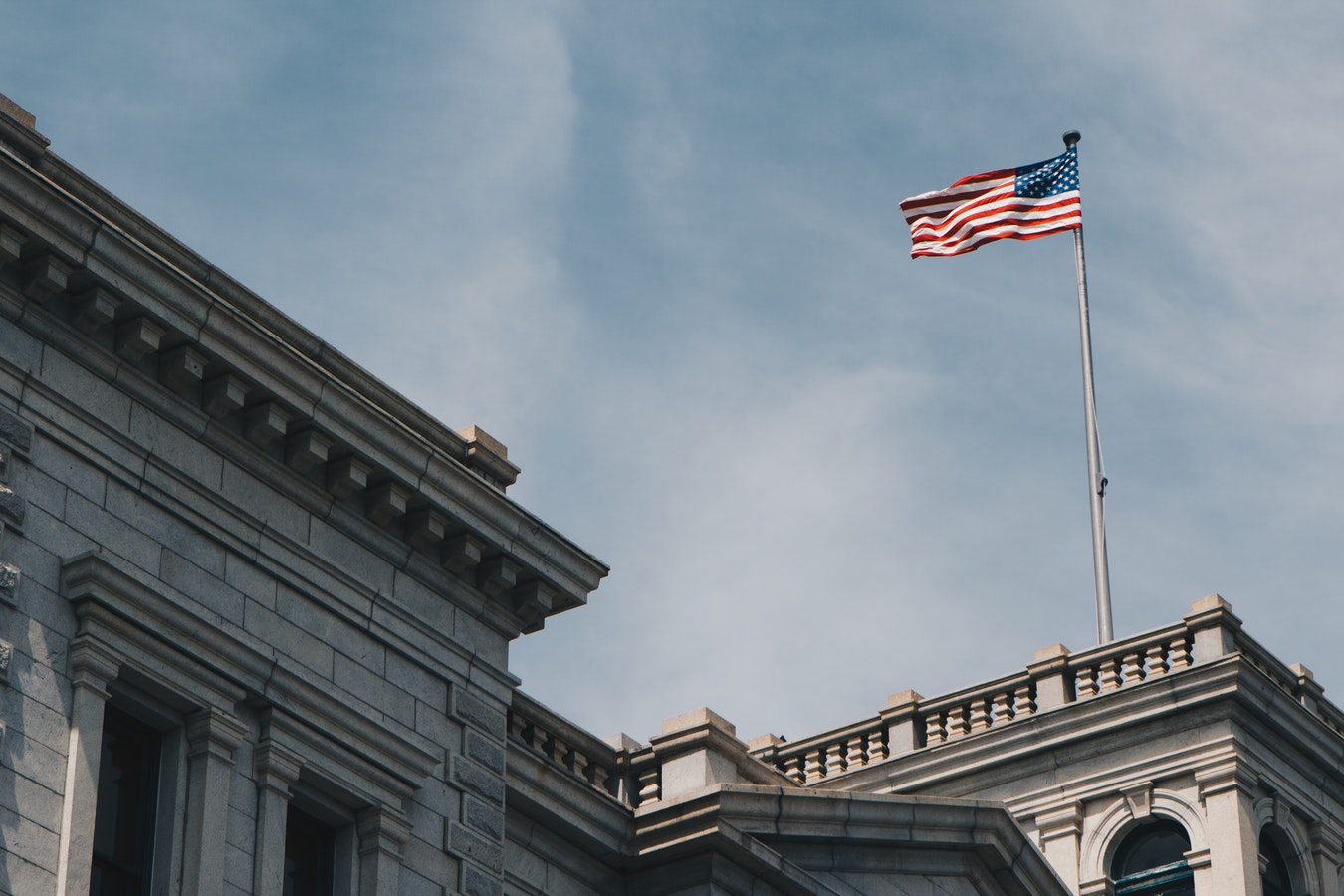 This article was published in Business Times’ column “Chart Point” on 10 September 2018.

Despite the ongoing trade tension between the US and China over tariffs on $200 billion worth of  Chinese imports, the US economic data and sentiment indicators remain strong. The uncertainty from the trade tension does not seem to be affecting the overall sentiment of manufacturers in the US. Instead, the ISM Manufacturing Purchasing Managers Index (PMI) continued to soar in August, hitting a noteworthy high of 61.3, a reflection of an extremely optimistic view of the economy. To put things into context, this is the highest level since 1984.

ISM Manufacturing PMI is a leading indicator that is based on surveys of more than 300 manufacturing firms by the Institute for Supply Management (ISM). A reading above 50 indicates expanding economic activity while a reading below 50 indicates a contraction in economic activity. The PMI monitors employment, production, inventories, new orders and supplier deliveries.

Historically, there is a very strong positive correlation between the ISM Manufacturing PMI and the S&P 500 index. As long as the PMI is expanding and improving above 50, the S&P 500 index tends to move alongside in the uptrend.

On the other hand, the end of the equity bull market is usually signalled by a contraction in the PMI. Our study shows a contraction below 50 of at least two consecutive months is needed for the confirmation of the end of the bull run in the equity market. For example, both the Dot-Com Bubble and Global Financial Crisis (GFC) market tops were both signalled by the contraction in the ISM Manufacturing PMI shown by the highlighted boxes. As soon as the ISM Manufacturing PMI falls below 50 for two consecutive months signalling an economic contraction, the top in S&P 500 index was established. The S&P 500 index then plummeted around -45% and -49% respectively. Thus, with the current optimistic view on the economy, we do not expect the S&P 500 index to form a market top anytime soon. As long as the ISM Manufacturing PMI stays in an expansionary phase, above 50, the general equity market should continue to do well.

With the current optimistic sentiment following 23 consecutive months of expansion, the general equity market in the US should remain in a robust uptrend. Moreover, the current reading of the ISM Manufacturing PMI at 61.3 is nowhere near contraction. The next likely target on the way up for the S&P 500 index is the 3000 psychological round number.