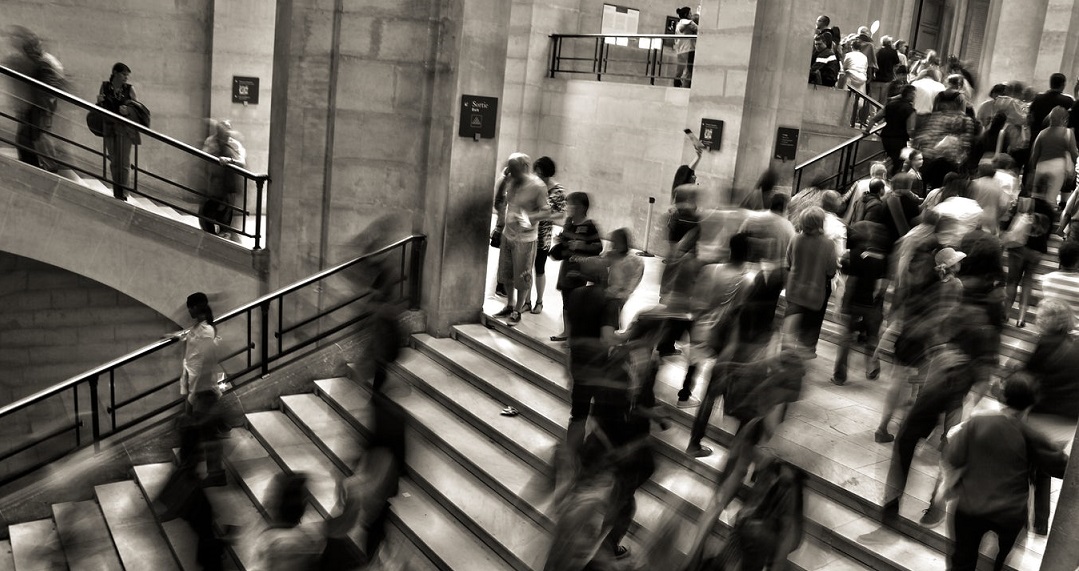 This article was published on Business Times’ column “Chart Point” on 30 October 2017.

As we edge into the 100 months of economic expansion since 2009, the overall market remains unaffected by old age. Major equity indices such as the S&P 500 index continues to break new record highs. Zooming out to see the broader picture of the S&P 500 index on where we are in the current phase of bull market cycle reveals an intriguing price action pattern on the quarterly timeframe. The quarterly timeframe takes into account the performance of the S&P 500 index for each quarter to show if the particular quarter is a positive quarter (green bar) or negative quarter(red bar).

Our study has shown that the market can be divided into three main phases, namely:

In the early stages of a bull market, consecutive bullish quarters are a norm. However, once a bearish quarter interrupts the bullish momentum, that will be the time to be on guard for a volatile period ahead.

Dot-com boom: The early phase of the bull market took off in Q1 1995. The bullish momentum lasted for 14 consecutive quarters before some form of exhaustion appeared highlighted by the bearish quarter in Q3 1998. Nonetheless, the S&P 500 index continued to march higher into the blow-off phase subsequently for six more quarters before the Dot-Com bubble high was born in Q1 2000. The confirmation of the Dot-Com high was only triggered in Q3 2000 after sellers succeeded in forming the second consecutive bearish quarter. As the market transited into a bear market after the bearish confirmation, that exacerbated the selloff and resulted in a -45% wipe in the S&P 500 index.

Housing boom: The next recovery phase after Dot-Com bubble began in Q4 2002 after the first positive quarter surfaced. That was the signal for the start of the housing boom bull market. During this bull cycle, there were more disruptions in the uptrend shown by the bearish quarters in between 2002 to 2006. The real sign of exhaustion only appeared in Q2 2006 where the market proceeded along to the blow-off phase.

It took six more quarters of advancement to form the Global Financial Crisis (GFC) high in Q4 2007. After the second consecutive bearish quarter was formed in Q3 2008, the GFC high was subsequently confirmed, and the S&P 500 index plummeted 46% thereafter.

Current boom: Relating back to the current cycle, the current bull market began in Q2 2009 where the first bullish quarter materialized. Since then, we have experienced a spectacular bull run as the S&P 500 index broke above the Dot-com bubble and GFC high of 1552 points. However, we might be witnessing the blow-off phase now as a bearish warning quarter emerged in Q3 2015. The S&P 500 index crept higher after the negative quarter like the previous episodes, and we are currently in the eight consecutive quarters of advancement in the blow-off phase.

Keep in mind the top in the Dot-com and GFC era took exactly six quarters of blow-off phase to work out and we are currently in the eight quarters of the blow-off phase. Nevertheless, this is not to say that the market is going to top out soon.