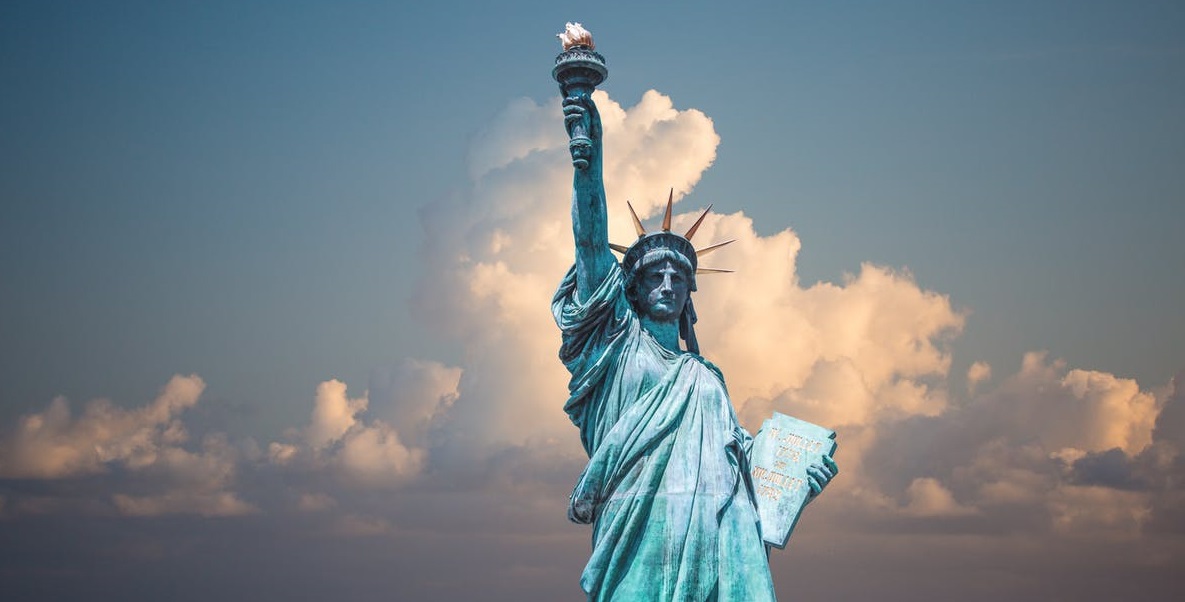 This article was published in Business Times’ column “Chart Point” on 12 February 2018.

As the S&P 500 index crumbled in the past week, fireworks were lid in the volatile complex. The mother of all short squeeze occurred in the VIX index as it spiked up 218% from 11.71 to 37.3 since the S&P 500 index hit a record high on 29 January 2018. At the same time, the S&P 500 index only corrected 8.79%. The disproportionate move between the S&P 500 index and VIX index was mainly due to the over excessive shorts in Volatility where speculators have been piling on since 2017, expecting things to remain relatively calm. At one point, the amount of shorts in the Futures market according to COT report hit an unprecedented high of 354,000 contracts.

Short squeeze of epic proportion creates chaos to the market as weak hands are forced to close out their position, thus further lifting the VIX index higher, starting the vicious cycle.

However, with the recent panic selling in the equity market, we might be seeing some opportunities to hop back on the market. The selloff that happened over the past two weeks took the S&P 500 index down 12% from the 2878 all-time high to the 6 February 2018 intraday day low of 2529.

Historically, the market does not just form an inverted V shape top at the cyclical high at the end of the economic boom cycle. Instead, there is always some form of consolidation, distribution at the top before the market rolls over. Corrections of up to -10% over a short timeframe are a norm when the market is reaching the cyclical peak, but a rebound back to the prior high usually happens. It can be seen as the last rally before the blow-off top forms.

For example, both the Dot-com high and Great Financial Crisis high saw wild market gyrations at the top for around 11 months before the market establishes the final top. During the Dot-Com peak period, there were three occasions where the S&P 500 index experienced corrections ranging between -11% to -14%. These corrections were eventually halted where the last dead-cat bounce took price back into the record highs before the market eventually rolled over.

The same happened during the GFC high period where the S&P 500 index underwent a -12% correction in July 2007 before the market entered into the last leg higher.

Therefore, we might be seeing a replay here as the most recent panic selling led to a -12% correction in the S&P 500 index. Expect limited downside moving forward and a rebound higher as buyers target the 2870 record high.

Moreover, from the price action perspective, on the daily timeframe, some sign of stabilization appeared lately after buyers found some support at the confluence of 200 day moving average and 2542 support area. After plunging to an intraday low of 2529 on 6 February, relentless buying surfaced and succeeded in closing the S&P 500 index at 2699, near the days high. As a result, the 6% recovery off the 2529 intraday low formed a strong hammer bullish reversal pattern signals a potential turn around back into the uptrend.

Just before the S&P 500 index peaked, the Relative Strength Index (RSI) was trading above the overbought condition for a whopping 18 trading days suggesting extreme euphoria. Hence, the recent selloff has rebalanced the market structure by getting rid of the extreme buying sentiment as the RSI crashed back down into a more normalized range. In fact, the RSI signalled oversold condition on 5 February as it hit a low of 26 suggesting a rebound higher next.

Thus, with the strong hammer bullish price action and oversold RSI, expect the S&P 500 index to head back into the prior uptrend to retest the 2800 resistance area. A more critical level to watch on the downside is the 2500 psychological support area.