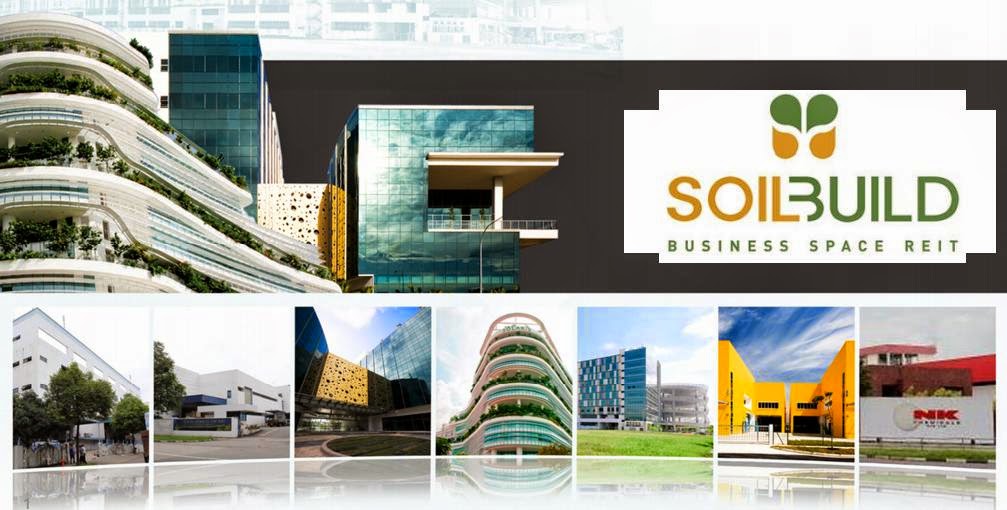 Soilbuild REIT’s (SBREIT’s) portfolio income for FY16 has been predictable, as evident by no major surprises to Gross revenue and DPU in each of the four quarters. However, yoy DPU in each of the quarters were lower (-4.7%, -3.1%, -5.7%, -2.7%) due to larger unit base and new units from the Preferential Offering in 3QFY16. We are of the view that FY17 will be no different, as the acquisition of Bukit Batok Connection will just offset the negative effect of Loyang Way, but weighed down by the higher unit base. Uncertainty on tenant take up at Loyang Way persists.

Portfolio revaluation loss was larger than we expected

Revaluation loss of S$50.9mn to investment properties was substantially due to Loyang Way (S$32mn). Other properties were West Park BizCentral (S$13mn) and Tuas Connection (S$4mn). This does not come as a surprise to us as we had identified these properties in our previous report (12 December 2016) as likely candidates. What did come as a surprise was the >30% revaluation loss for Loyang Way – we were only expecting up to 20%. Resulting gearing was pushed to 37.6% from 37.0%, still offering a headroom of S$50mn vs. S$1.24bn portfolio.

Our channel check suggests that there is limited downside for rent level. Having said that, we do highlight the distinction between rent level and the reversions; we are still expecting double-digit negative reversions for 2017. 72% of leases expiring in 2017 are in 2H2017. Of the leases expiring in 2017, they are split among the multi-tenanted properties of West Park BizCentral (56%), Tuas Connection (31%) and Eightrium (13%). Next master lease expiry will be for Solaris in August 2018, hence there will not be any impact from conversions in 2017.

Our DPU forecast for FY18e is lower than FY17e due to the conversion of the master lease at Solaris, which accounts for 23% of portfolio gross revenue. Adverse impact will be due to higher property expenses. Our target price is an implied 0.96x FY17e P/NAV.