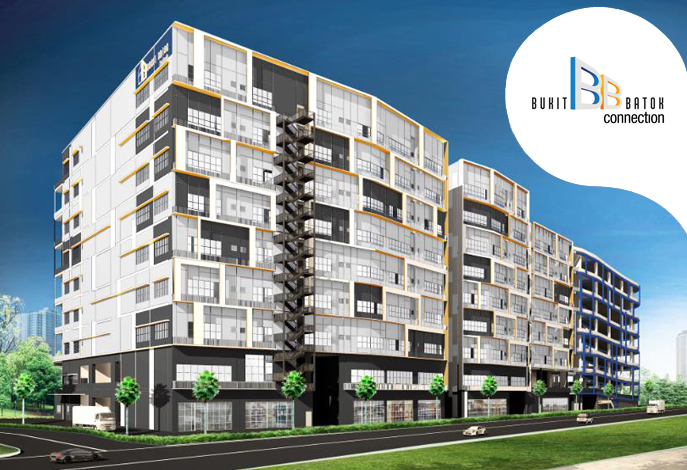 Soilbuild Business Space REIT (SBREIT) announced the launch of a 1-for-10 Preferential Offering to raise gross proceeds of up to c.S$59.4mn. Up to 94.35mn New Units to be issued in the Preferential Offering at S$0.63 per New Unit. The non-renounceable Preferential Offering is to part-finance the acquisition of Bukit Batok Connection from SB (Westview) Investment Pte Ltd, a wholly-owned subsidiary of the Sponsor, Soilbuild Group. Major shareholder Mr Lim Chap Huat, has committed to take up his pro-rata entitlement of 25.16% which will raise S$15.1mn of new equity. In addition, Mr Lim may subscribe to excess unsubscribed Units, provided that the total number of Units he and his immediate family members own do not exceed 29.3% of the total issued Units following the Preferential Offering.

Minimum equity to be raised will be S$15.1mn; this is from Mr Lim’s commitment to take up his entire pro-rata entitlement. Total equity raised will be between S$15.1mn and S$59.4mn, depending on take-up rate by minority Unitholders. In the extreme case of only S$15.1mn being raised, SBREIT has the ability to fund the remaining S$85.4mn through debt.

We are keeping our target price unchanged, pending the outcome of the Preferential Offering, and the capital structure of the acquisition.