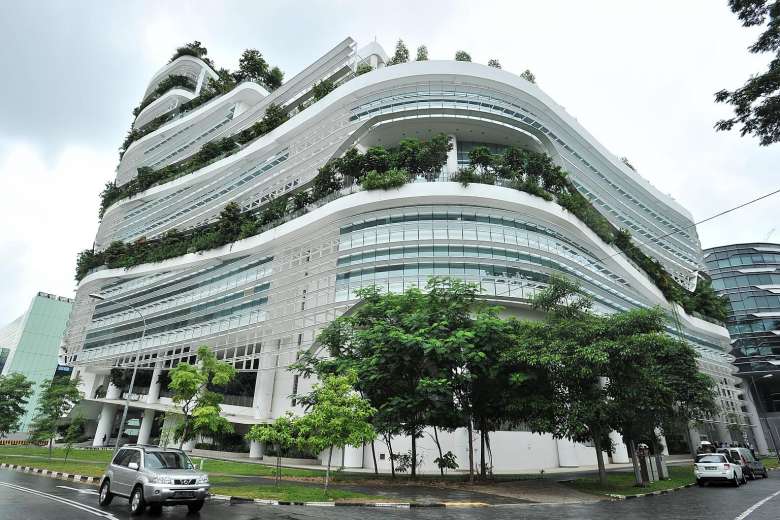 Successful leasing, but with rental reversion of -6.6% on forward renewals

The Manager had signed 151,145 sq ft from seven new leases and two forward renewals. The seven new leases signed were all from West Park BizCentral. Among them, four were for 2-3 years and three were short-term of four months. For the forward renewals, one was from Tuas Connection and the other from Eightrium. Negative rental reversion has worsened, as it was -5.7% in 2QFY16, and -0.6% in 1QFY16. Better occupancy of 90.8% (from 82.7%) at West Park BizCentral was the lone bright spot.

Weighted average debt maturity is 2.2 years, with no refinancing requirements till 2018. 88.5% of borrowings are at fixed rate. Aggregate leverage of 36.0% allows headroom of S$88mn.

The Manager is in negotiations with three potential tenants – two of whom are considering long-term leases of 5-10 years, while the third is short-term of one year. Occupancy at the property will be c.80%, if all three tenants sign a lease. As of our previous report (11 October), we had assumed an occupancy of 60% from 3QFY17 onwards, coinciding with the depletion of the 18-months security deposit. Our assumption is subject to change, as greater clarity emerges.

We under-estimated this quarter’s distribution per unit (DPU) by 6% and have made adjustments to our forecasts. Unitholders can expect higher quarter-on-quarter (qoq) DPU in 4QFY16, due to contribution from Bukit Batok Connection, but lower year-on-year (yoy) DPU due to the larger Unitholder base following the Preferential Offering. 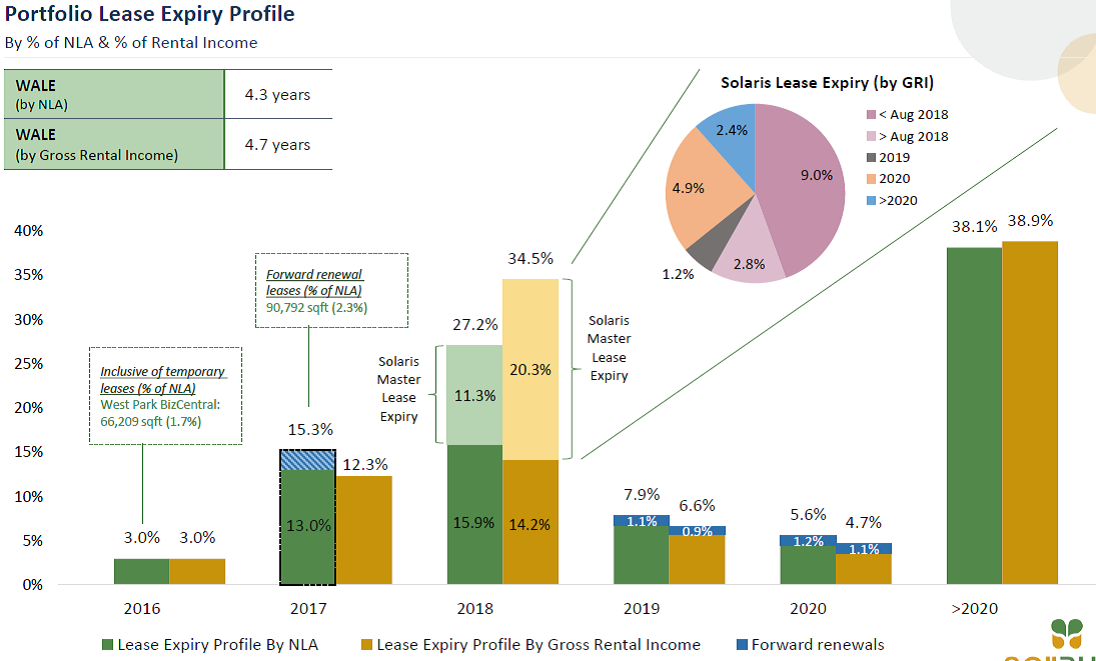 3.0% of leased lettable area up for renewal in remainder of 2016

Management shared that c.70% of the expiries occur in 2H 2017, and tenants are mostly not willing to commit to renewals yet. 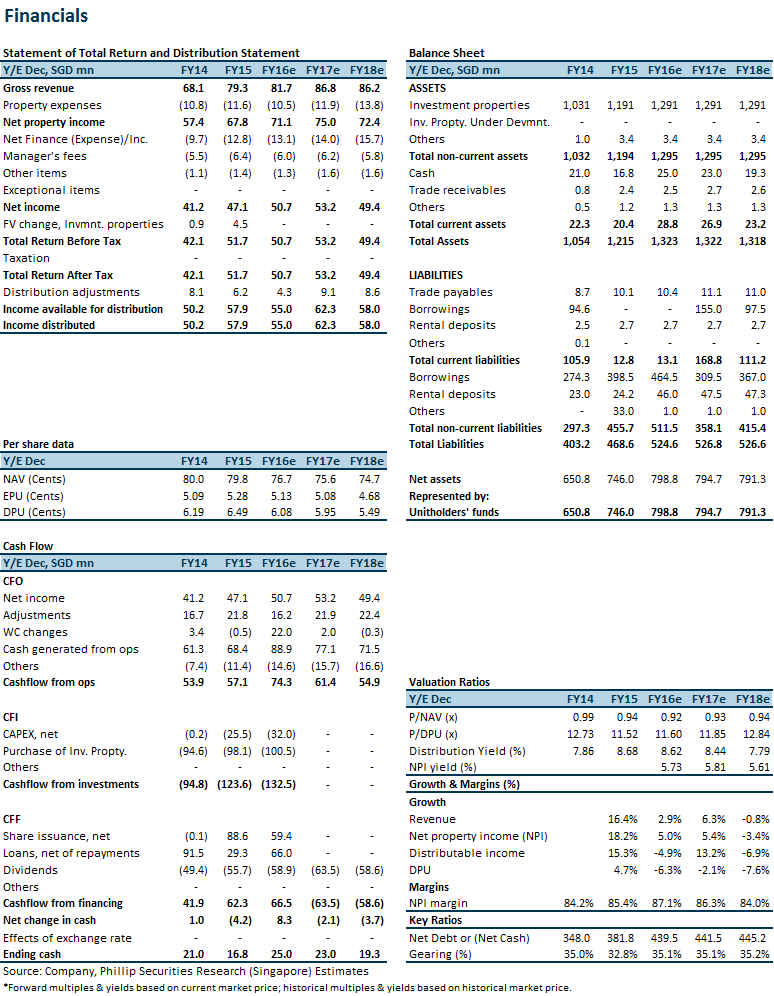