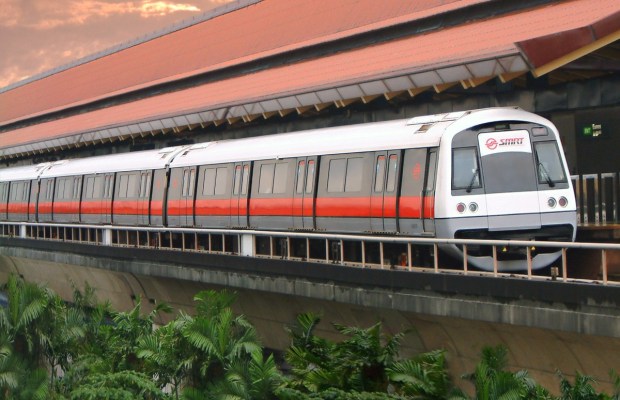 SMRT Corp Ltd (SMRT) announced that the Court has sanctioned the Scheme of Arrangement (Scheme) and the last day of trading of SMRT Shares is 18 October 2016. The Court sanction follows the Scheme Meeting in which minority Shareholders had voted in favour of the Scheme for Temasek to acquire all the remaining issued and paid-up ordinary Shares, through its wholly-owned subsidiary, Belford Investments Pte Ltd for S$1.68 per Share.

Indicative Timetable for the Scheme

SMRT has confirmed that the last day of trading of its Shares will be on 18 October 2016. Scheme Shareholders should note the updated indicative dates for the following events:

transferred to the Offeror

With the delisting of SMRT, we are ceasing coverage of the counter. 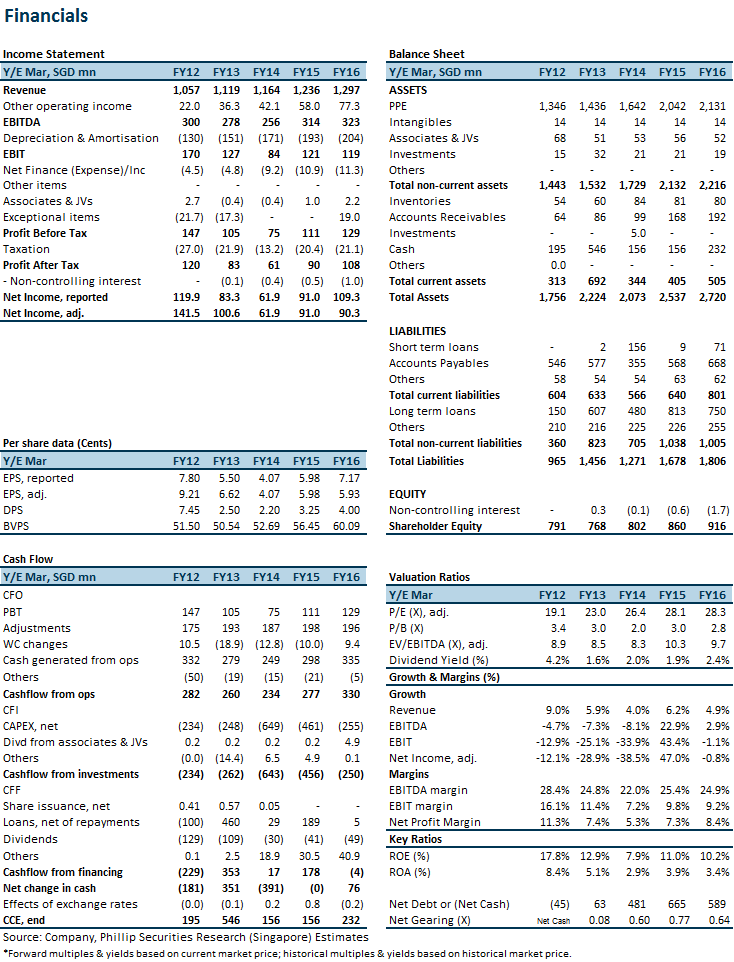