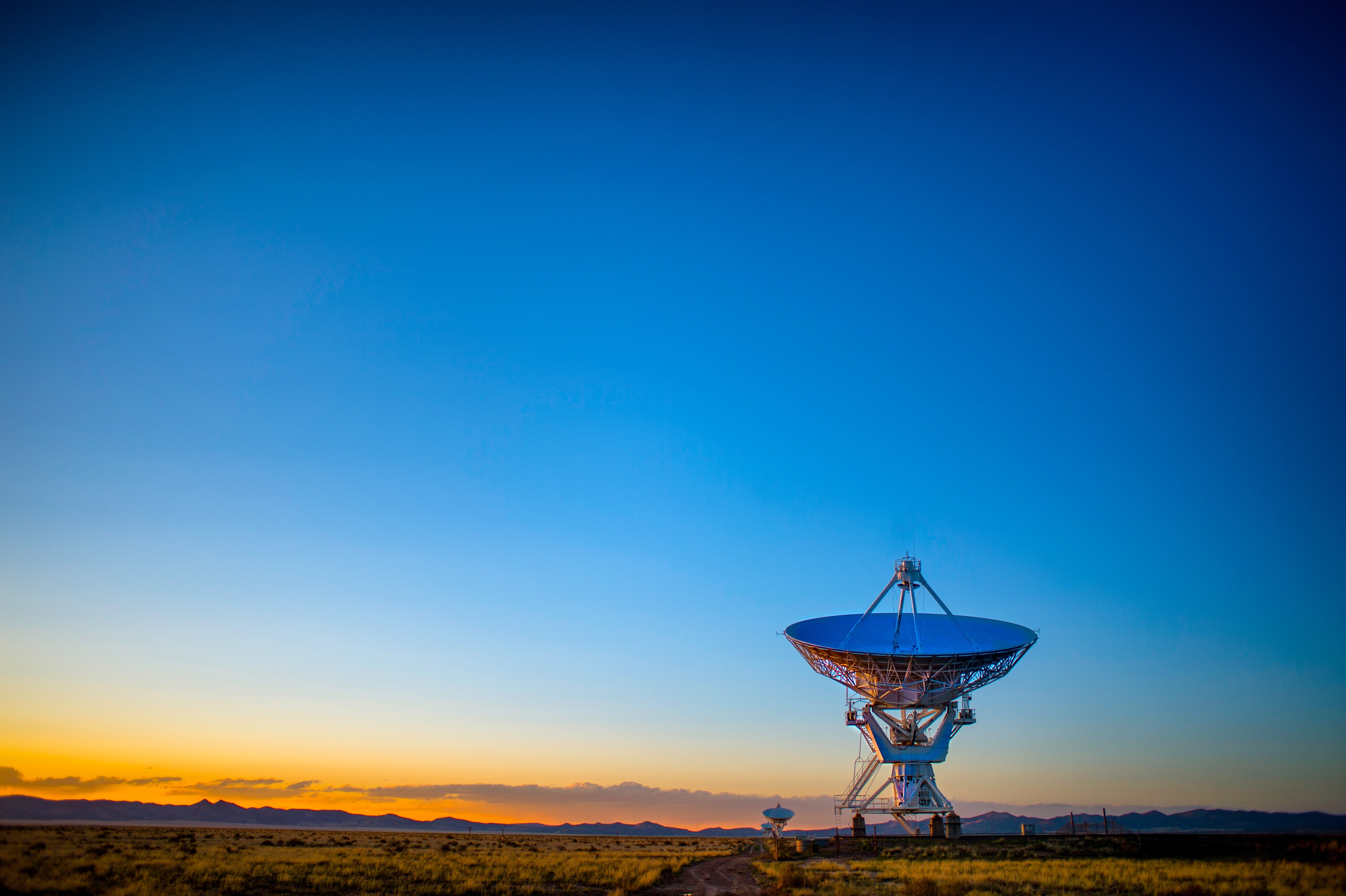 Singtel: (i) We expect a turnaround in associates largely driven by a recovery in Telkomsel, (ii) TPG Telecom is unlikely to pose a serious threat to the incumbents, (iii) Enterprise business will benefit from resumption of smart nation initiatives. We initiate coverage on Singtel with a BUY rating and a target price of S$3.40.

StarHub Limited: (i) Pay-tv business cost structure could improve; (ii) Anticipating growth in enterprise fixed, (iii) S$210mn restructuring exercise will help cushion decline in mobile and pay-tv; (iv) TPG Telecom is unlikely to pose a serious threat to the incumbents. We initiate coverage on StarHub with an ACCUMULATE rating and a target price of S$1.88.

M1 Limited: (i) Shareholders should accept the VGO; (ii) M1 is most exposed to TPG Telecom’s entrance to the Singapore market; (iii) Mobile postpaid & fixed services revenue is growing at healthy numbers. We initiate coverage on M1 with an ACCEPTANCE OF OFFER to the VGO of S$2.06

At present there are two underlying trends in the mobile sector: 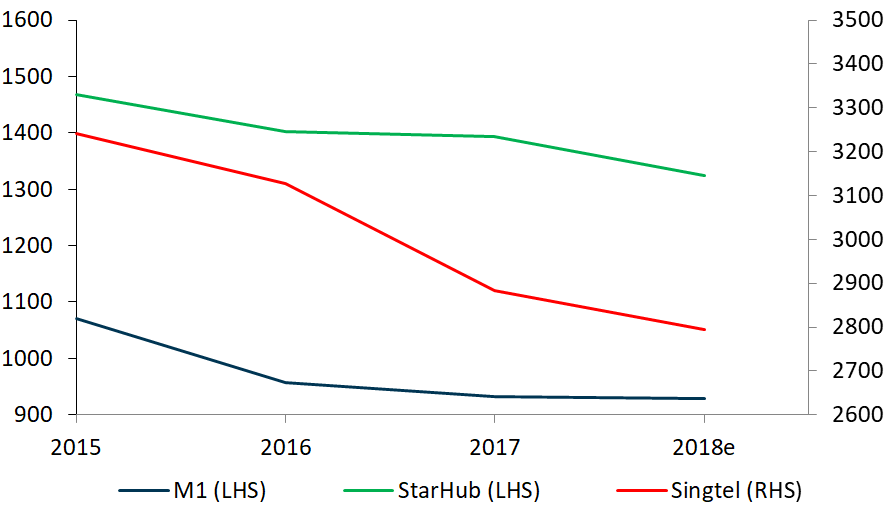 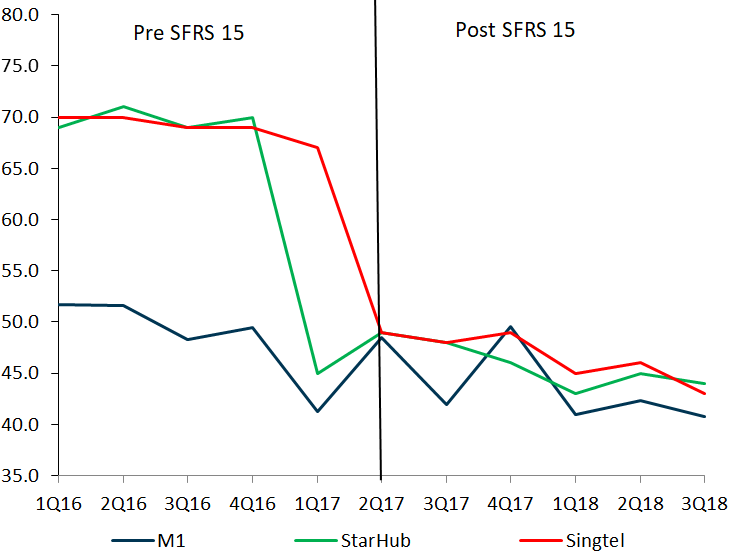 The MVNOs strategy is to target niche markets in Singapore. It essentially targets the most price-sensitive segments. Their presence has undoubtedly weighed down on the telco sector with their competitive pricing strategy and by offering larger data plans to its customers. However some earnings will flow back to their MNO partner. Zero & Zero1 targets consumers who are always on the move with their large amount of data. Circles.Life being the oldest MVNO in town has managed to add subscriber base to its MVNO partner M1. MyRepublic, the newest operator, has managed to increase postpaid subscriber for StarHub since its launch in early 2018. MNOs do not disclose the commercial arrangements with MVNO partner.

As seen in figure 5, customer spend is substantially lower in the lifetime of a contract under the SIM-Only plan as compared to traditional handset plans. As such, net revenue will be weighed down by the higher adoption of SIM-Only plans.

The telcos have reacted to these shifts by offering greater options in the SIM-Only space and handset leasing services to cope with the change in consumer preference. We expect continued weakness from the mobile segment in the medium term.