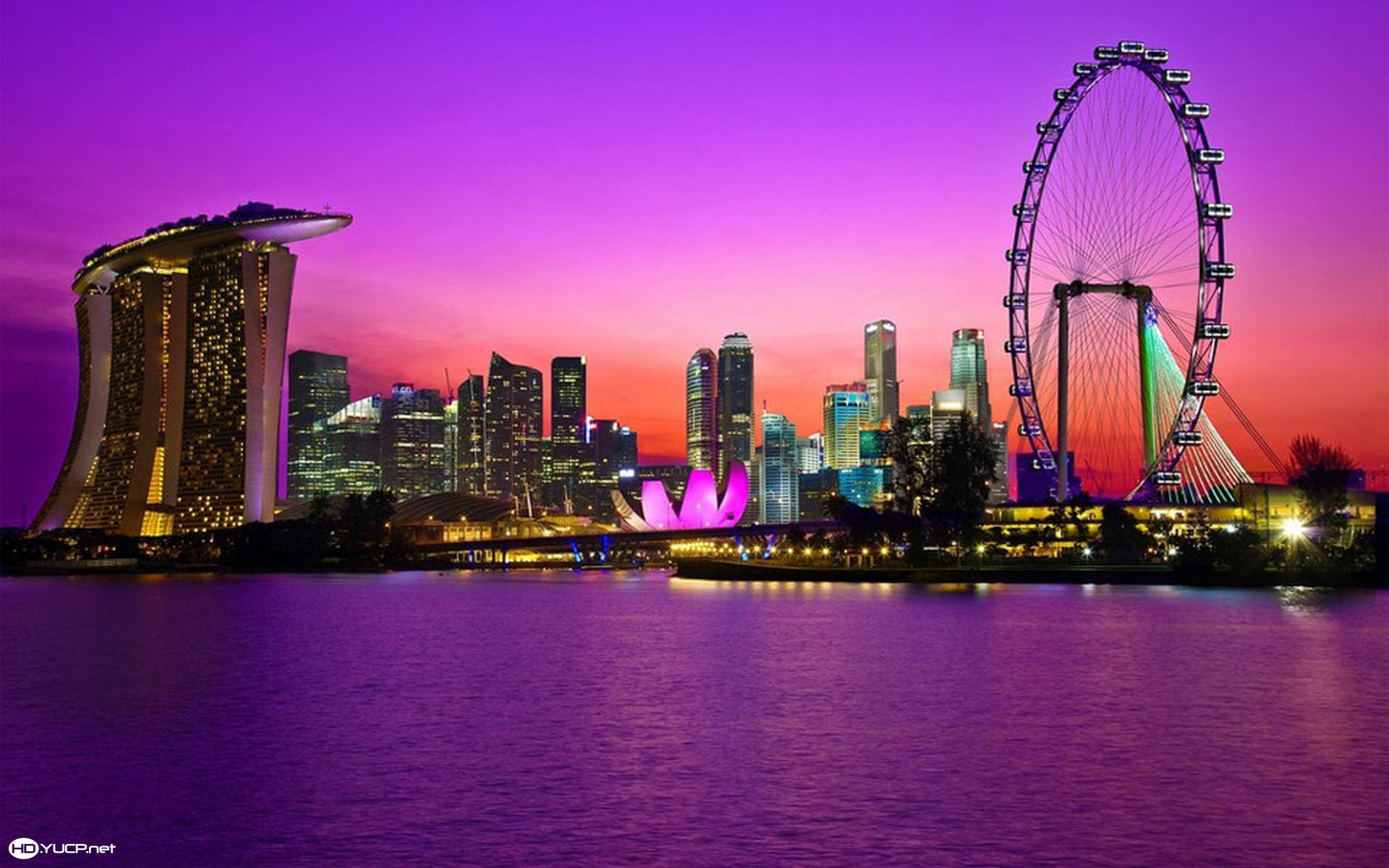 Leasing remains competitive, although leasing enquiries have increased. SREITs have been active in transactions, with many SREITs picking up assets over the last six months. Portfolio reconstitution should keep portfolios future-ready while disbursements of divestment gains and contributions from acquisitions could help DPUs recover faster. Several REITs are exploring redevelopment and AEIs due to lower opportunity costs in this softer leasing environment. These efforts should result in faster later-period DPU growth.

Commercial landlords are mandated to match the government’s 2-week rental support for SME retail tenants during 22 July-18 August 2021. The mandatory relief in 2021 is shorter in duration than 2020 and limited to retail tenants; it was extended to industrial and commercial tenants in 2020. Commercial and industrial tenants’ retail exposure is below 20%. While some SREITs have offered relief above the mandated amount, the quantum is expected to be more limited as most retail leases have been restructured or signed with lower, annually escalating base rents.

Leasing momentum continued into 2Q21, despite Phase 2 Heightened Alert. Renewals formed the bulk of leases signed as tenants rolled over their expiring leases. The rental index grew 1.3% QoQ while Grade A rents reported by CBRE held steady at S$10.50/psf. Net absorptions in 1H21 in the CBD wee -0.8mn sq ft vs. 0.6mn sq ft in 2020, owing to non-renewals and downsizing. Occupancy for the majority of the office REITs dipped due to non-renewals. This was in keeping with the industry’s occupancy, which slid 0.7ppt QoQ to 87.4%. Still, Singapore and US REITs managed to secure positive reversions in 1H21.

The retail market is finding its footing. Year-to-June net absorptions were 12,000 sq m much better than 2020’s -72,000 sq m net absorptions. Occupancy was unchanged QoQ while the rental index slid 0.5%. Suburban rents halted their decline although central rents dipped 1.4% QoQ. YoY, suburban and central rents were down 11.9% and 14.2% respectively. Retail REITs reported that signing rents have improved, with reversions less negative than in the preceding quarter. Central rent reversions were in the negative low teens while suburban rental reversions were in the negative low single digits, compared with negative mid-single digit and negative mid-teens earlier quarters

RevPAR remained weighed down by an absence of international visitors. It was 57% below July 2020 levels. Several Singapore hotels owned by SREITs have been rebooked for quarantine as the government ramped up its quarantine facilities to cope with COVID-19 cases. According to the Ministry of National Development, more than 90 hotels were booked as of August 2021, up from 70 in May 2021. Singapore’s accelerated vaccine programme has borne fruit, with 82% of its population vaccinated with at least one dose of the vaccine and 78% fully vaccinated as of 21 August. This has given the government the confidence to reopen borders gradually, starting with differentiated, risk-based border measures.