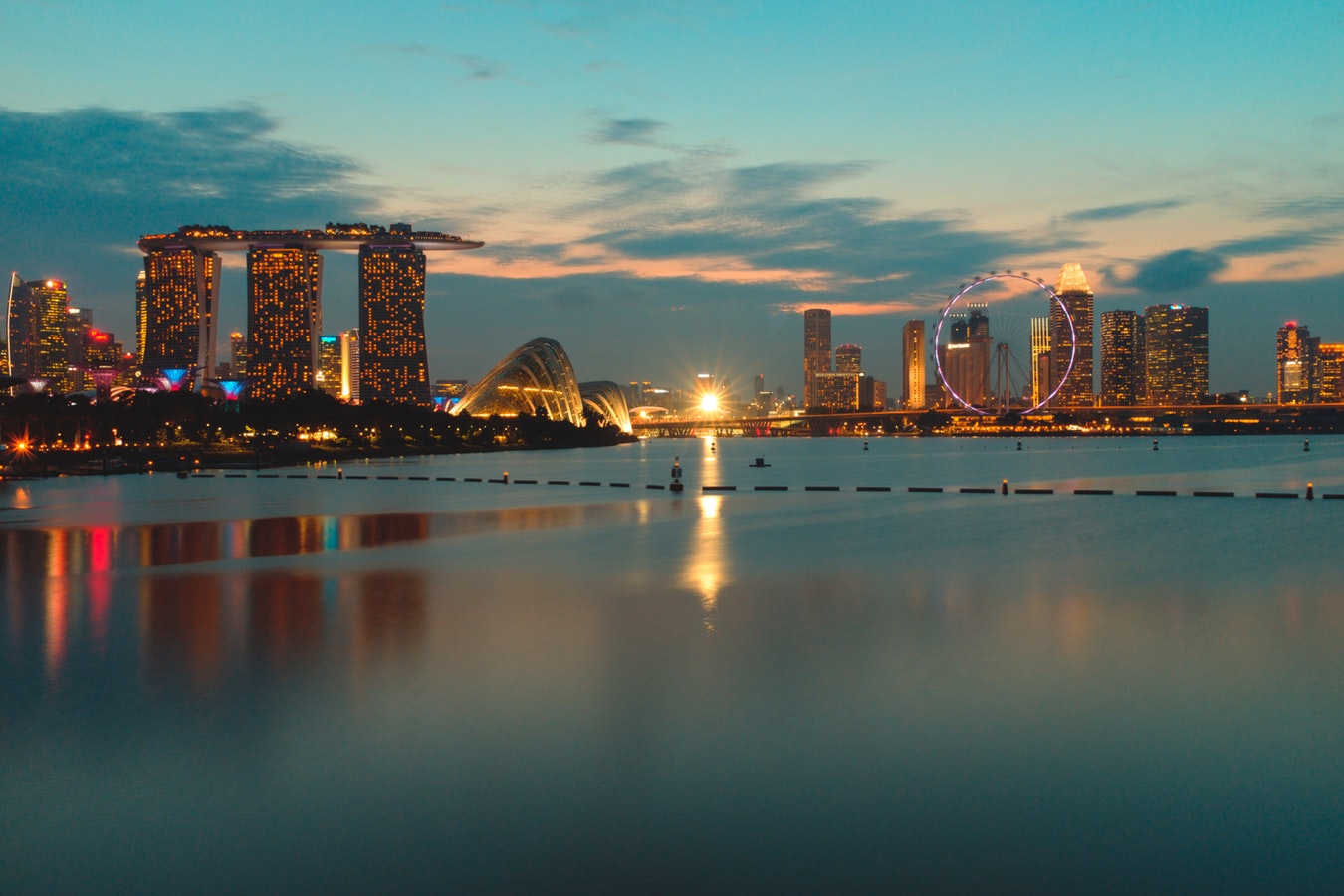 S-REIT yield spread declined 51bps YTD in October. The S-REIT yield spread remains close to the -1 standard deviation (SD) level as at end-October. The 10YRSGS yield currently stands at 2.51%. Rising interest rates will be a headwind for S-REITs from a yield and interest expense perspective, but it does not necessarily lead to a bearish state as rental growth can be a mitigating tailwind.

Retail: Dismal results reported by the Singapore retail REITs, on the back of negative or flat rental reversions recorded in 3QCY18. Tenant sales and footfall still weak YoY, which could continue to place pressure on occupancy cost and thus, reversions. CapitaLand Mall Trust (CMT) had completed the acquisition of the remaining 70% interest in Westgate on Nov 1, which the REIT had held a successful S$278mn private placement exercise for. Assuming CMT’s current funding cost of 3.2%, this funding structure of c.65% debt would be accretive to FY18e and FY19e DPU. Retail sales ticked up 1.8% YoY in September, with Fashion (+3.0% YoY) and Watches and Jewellery (+7.4% YoY) being some of the top contributors. The F&B index was up 1.3% YoY in September.

Office: Uptick in both central and office rental indices for 3QCY18, helped by YoY improvement in occupancy for both Central and Fringe office space. Above 98% occupancy for the office REITs, well above the average central office occupancy of 88.2%. With average Grade A rental rates improving over the past five quarters, positive or higher reversions are expected to come about once they surpass expiring rents – which were typically signed c.3 years ago. Frasers Tower had a reported 90% occupancy rate, and the only Grade A supply for the year will be from 16 Robinson.

Industrial: Rental Index appears to be stabilising, as it declined ‑0.1% QoQ to 90.9 and the decline each quarter this year has been getting smaller. 3QCY18 occupancy ticked up slightly YoY to 89.1% and 89.4% for factory space and warehouse space, respectively. Rental reversions during the quarter were generally negative. Demand-side looks fragile, as manufacturing and export data are moderating; and the threat of escalating trade tariffs is adding pressure to an already uncertain outlook.

Hospitality: Average RevPAR rose 4.48% YoY, to S$197, in September, both on higher occupancy and higher average room rates (ARR). While higher occupancy rates were clocked in for the Singapore portfolio across the Hospitality REITs, RevPAR was down YoY for a few REITs owing to new market entrants in the area which placed pressure on the ARR.