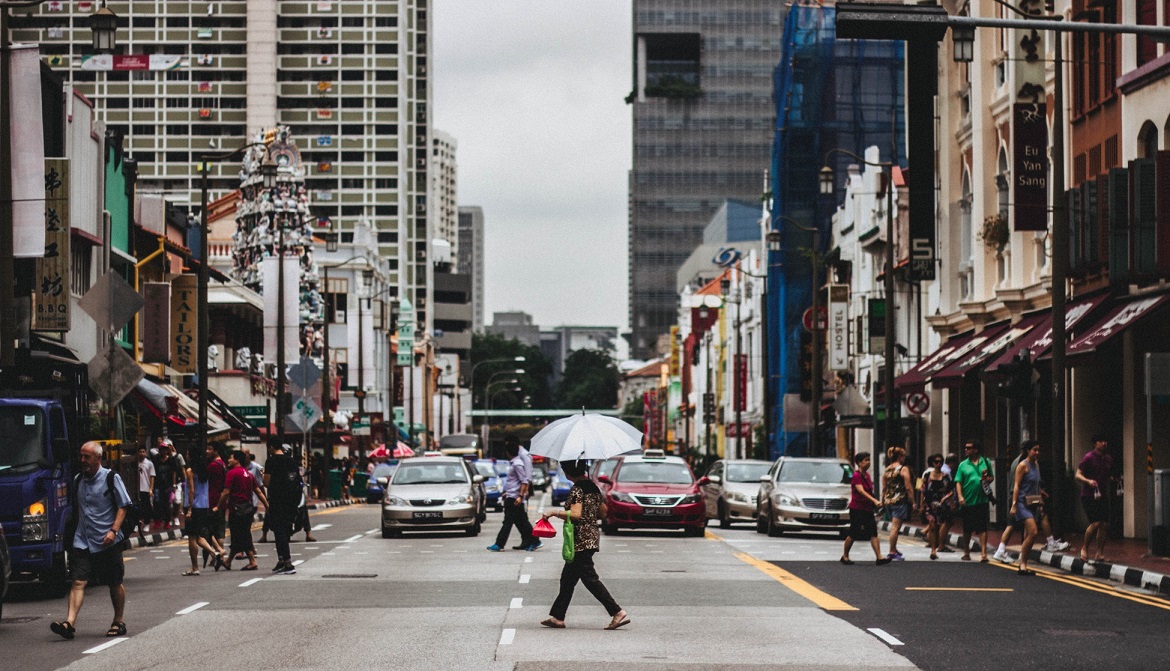 The Monetary Authority of Singapore (MAS) published a consultation paper on 3 July 2019 in consideration of raising the current leverage limit of 45% and removing the requirement for REITs to submit a notification to MAS to obtain a “Restricted Scheme” status when they make an offer of units to accredited and other investors. This will allow the REITs more flexibility in managing their capital structure and capitalising on opportunities. Possibility of using operational metrics such as the interest coverage ratio (ICR) to determine the maximum leverage allowed.

Retail: Retail sales (excluding motor vehicle sales) declined -2.9% YoY in May, on a seasonally adjusted basis, dragged down largely by the furniture & household equipment (-13.0%) and the computer & telecom equipment (-6.9%) sectors. The F&B index was up +2.30% YoY (seasonally adjusted) in June.

Office: Grade A (Core CBD) office rents grew 1.3% QoQ in 2Q19, slowing from 3.5% QoQ in 1Q19 according to CBRE Research. Average annual supply of office space coming onto the market from 2019 to 2023 (0.8mn sqft) is 27% lower than the 10-year average supply of 1.1mn sqft and should help to support rents. CapitaLand Commercial Trust (CCT) announced that they have signed a seven-year lease with We Work commencing 2Q20, for the entire 21 Collyer Quay building (formerly leased to HSBC).

Industrial: Leasing activity in the industrial sector mirrored the slowdown in the manufacturing sector. Google will take up c.33% of space in Frasers Commercial Trust’s (FCOT) Alexandra Technopark while Mapletree Industrial Trust (MIT) announced its largest redevelopment project, which will reposition their Kolam Ayer 2 Cluster from flatted factories to high-tech industrial assets.

Hospitality: Average RevPAR saw a minuscule improvement of 0.27% YoY in May, with higher average room rate (ARR) being partially offset by lower occupancy. The luxury and mid-tier segment recorded RevPAR growth of 3.0% and 2.9% respectively while the up-scale and economy segment ended in the red (-1.33% and -3.33% respectively).

Remain NEUTRAL on the S-REITs sector, with selective sub-sector preferences.

While the S-REIT yield spread is currently below the -1SD level since the global financial crisis, strong rental growth should offset any adverse effects from rising interest rates. Strong rally in prices due to the dovish stance communicated by the FED has resulted in the FTSE S-REIT index return gains of 22.0% YTD. Most of the upside from the lower interest rate stance have been priced in, with many REITs trading at rich valuations (+2 std. dev. P/NAV).