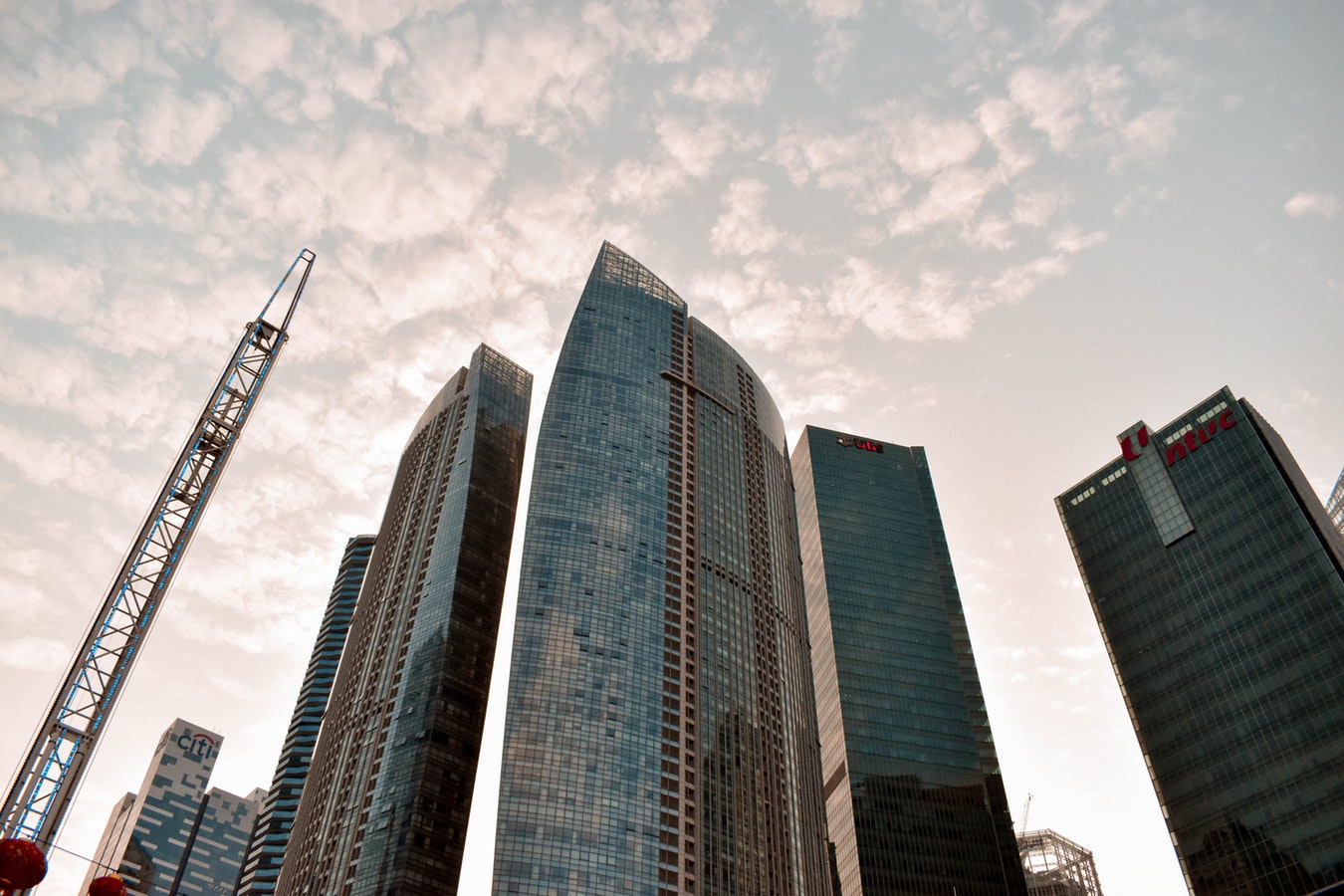 CapitaLand’s acquisition of Ascendas-Singbridge had been approved by shareholders at the extraordinary general meeting (EGM) on Apr 12, 2019. The deal is expected to be completed in 3Q2019 and will see the enlarged group holding seven REITs and one business trust in total.

OUE Commercial REIT and OUE Hospitality Trust (OUE H-Trust) have announced a proposed merger of the two REITs, which will see the enlarged REIT holding a combined AUM of S$6.8bn and a market capitalisation of S$2.9bn. Expected delisting of OUE H-Trust is in Aug 2019, subject to the relevant approvals.

Office: The URA launched in March its Draft Master Plan (DMP) 2019, a blueprint that charts out the Government’s plans for land use over the next 10 to 15 years, that is reviewed every five years. The DMP 2019 includes a CBD Incentive Scheme which offers higher plot ratios for older buildings for certain areas within the CBD – namely, Anson Road, Cecil Street, Shenton Way, Robinson Road and Tanjong Pagar – to encourage land use conversion of older office buildings to mixed-use developments or residential/hotels. The potential redevelopment of underrented or underutilised office buildings within this area to residential or hotel use could further tighten the already-tight Grade A CBD supply. In transactions, Frasers Property announced that it “has been in discussions with certain parties who have expressed interest” in its Frasers Tower office property.

Industrial: Sabana Reit’s divestment of a Tuas industrial building has been put on hold as the purchaser, Kim Soon Lee (Lim) Heavy Transport, is not prepared to further extend the long stop date. The receivers and managers of Big Box Pte Ltd are conducting an expression of interest (EOI) exercise for its Big Box mall in Jurong East.

Hospitality: Average RevPAR was flat YoY in February. The slight increase in average room rates (ARR) was offset by the slightly lower average occupancy rate. In relation to the CBD Incentive Scheme laid out in the URA DMP 2019, Hospitality REITs also stand to be a benefiter given the increased flexibility for inorganic growth, with the choice of both hotels and serviced residences (the latter of which requires a residential land use permit). In addition, it was announced on April 16, 2019 that the Singapore Tourism Board will be launching an EOI exercise for an integrated tourism project at Jurong Lake District. The Ascott Ltd has secured contracts to manage 14 properties – three of which are under its co-living “lyf” brand – with over 2,000 units across eight countries. In Singapore, local co-living company, Hmlet, will open its largest co-living building to-date in Tanjong Pagar, by end-2019.

While the S-REIT yield spread is currently below the -1SD level since the global financial crisis, strong rental growth should offset any adverse effects from rising interest rates – with the 3MSOR still rising despite the Federal Reserve’s recent dovish stance.