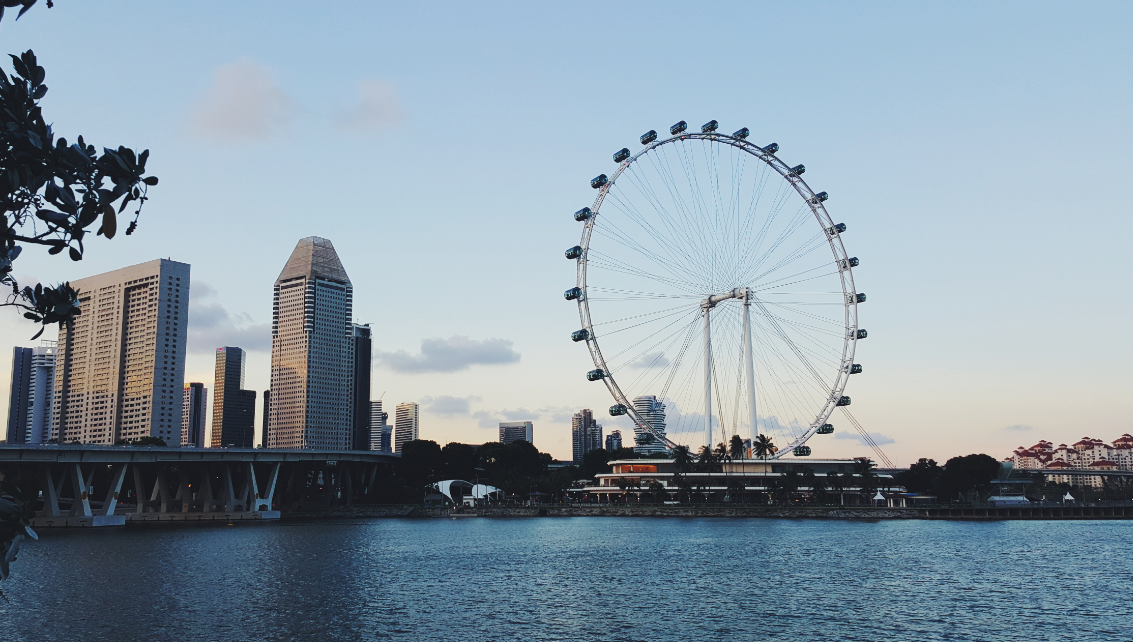 How we view the Singapore equity market in 2H17

Finally, after two years of negative returns, the Straits Times Index (STI) was up 12% in 1H17. The market recovered on the back of a broad-based rebound in global economies and fading tail risks of political implosions in the European Union and the uncontrolled devaluation of the Chinese renminbi. Despite this impressive rebound, on a longer-term basis, the STI has virtually returned zero capital returns in the 10 years since its high in 2007.

We begin by looking at several global trends.

Inflation and interest are central to our 2H17 thesis

The thrust of our 2H17 strategy is pinned by our view on interest rates. We take the stance that interest rates and inflation have peaked in 2017. This runs counter to the Fed’s position, which is the weaker inflation is transient and labour-market tightness is a more reliable predictor of higher future inflation.

Our picks for 2H17 are still yield and property stocks. In our search for attractive and sustainable yields, we find Asian PayTV that is offering 11% yield and paid quarterly. Mapletree Industrial Trust is our second choice, with a 6% yield that is well supported by close to 90 properties. In property, our picks are CapitaLand, Wheelock Properties, Chip Eng Seng and Sinarmas Land. These are priced at attractive discounts to their asset values, pay decent yields and will resume their growth trajectory in a property upcycle.

We often get asked where the tail risks are. These are low-probability but high-impact events. While always hard to predict, they need to be kept at the top of the mind.

Geopolitical tensions on the Korean Peninsula and South China Sea are the most obvious.

Another is currency devaluation in China. Although this risk has tapered off with China’s tightening of capital outflows, one should still remember that it is extremely difficult for a country to control the so-called impossible trinity of capital flows, domestic interest rates and currency all at the same time. There will be too much of an arbitrage opportunity for market participants. With the upcoming 30th anniversary of the 1987 Black Monday, it is appropriate to mention the less obvious and opaque risk of flash crashes. Given the proliferation of quant or algorithmic trading, it is not too far-fetched to imagine another sudden spiral of selling, sparked by selloffs by such funds. This is especially worrisome if many pursue the same strategy.