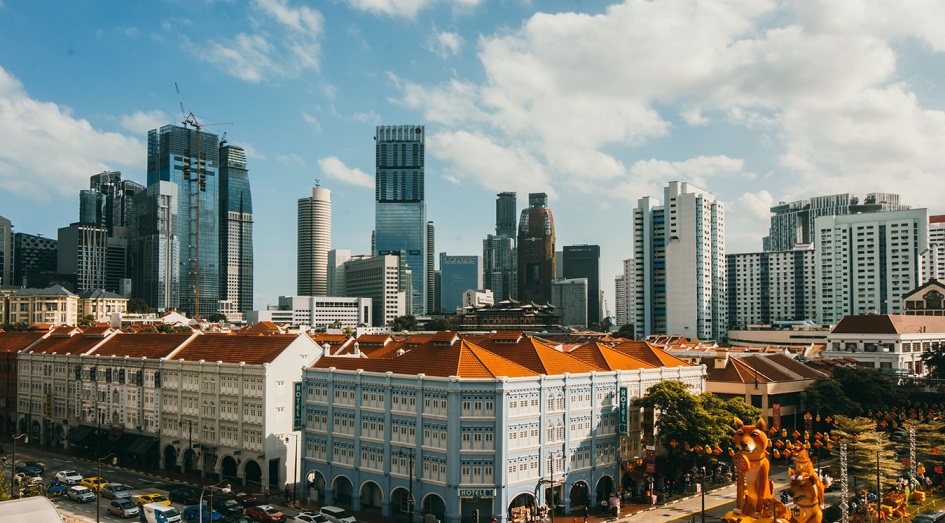 Holding breath for Feb-18’s data. Due to the timing difference of Lunar New Year (Feb-18 vs Jan-17), retail sales in Supermarkets and Department Stores in Hong Kong and Singapore slowed in Jan-18. While we took the slowdown lightly, the February data would confirm if the robust momentum from Dec-17 extends into 2018.

Waiting for the beer boost from 2018 FIFA World Cup. With Russia being the host this year, we would see more favourable kick-off times this season, which coincide with the peak drinking hours in ASEAN. Russia’s time zone is 5 hours after Singapore’s, 4 hours after Thailand’s and 3 hours after Vietnam’s. Russia’s time zone is comparable to Germany’s and South Africa’s. The first game will kick start in 14 Jun-18, and the final is scheduled to be on 15 Jul-18. Beer sales from Thailand and Vietnam could grow by c.10% this year (see Figure 18 and Figure 20).

Structural growth in Vietnam a boost for ThaiBev and FNN.

Notwithstanding the 2018 FIFA World Cup effect, Thai Beverage is likely to benefit from the insatiable Vietnamese beer demand.

Vietnam beer sales has crossed the 4bn litres mark in 2017, closing in to the target of 4.1bn litres by 2020. The master plan of the Ministry of Industry & Trade expect beer production to reach 5.5bn litres by 2035.

Saigon Alcohol Beer and Beverage (Sabeco) has produced more than 1.73bn litres of beer in 2017 (+8% YoY). It expects production to reach 1.8bn litres and 2bn litres by 2018 and 2019 respectively. Sabeco’s results will be consolidated into ThaiBev’s 2Q18 results.

On a separate note, competition may intensify in Vietnam. Vietnam government plans to sell its stake in Habeco (Hanoi Beer Alcohol Beverage), the second largest brewer in Vietnam, in the first quarter this year. Carlsberg, which currently has c.17.5% stake in Habeco, is seeking to acquire more stakes. Habeco currently trades at c.40x forward PER.

Meanwhile, Dairy demand in Malaysia saw persistent weakness. On a brighter note, Dairy demand in Thailand has shown sign of recovery. Having said that, the strong demand for milk in Vietnam should support the FNN’s Dairies profitability. FNN continues to accumulate its interest in Vinamilk. Currently it has c.19.5% stake in Vinamilk.

North Asia and ASEAN Retail Landscape at a Glance 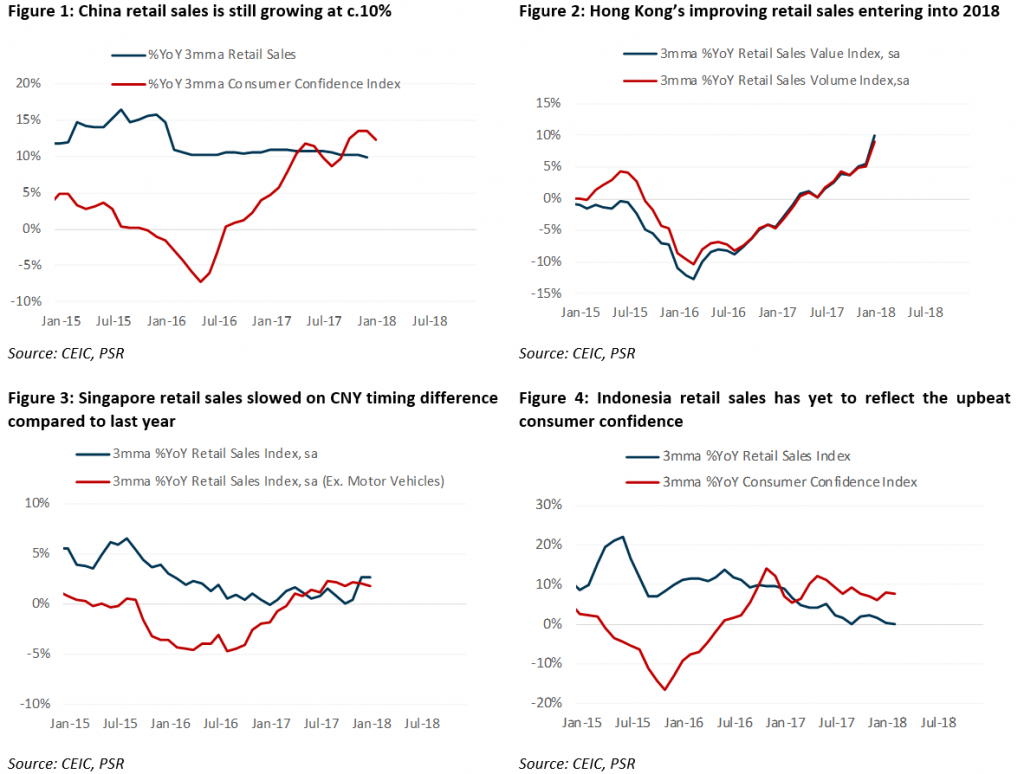 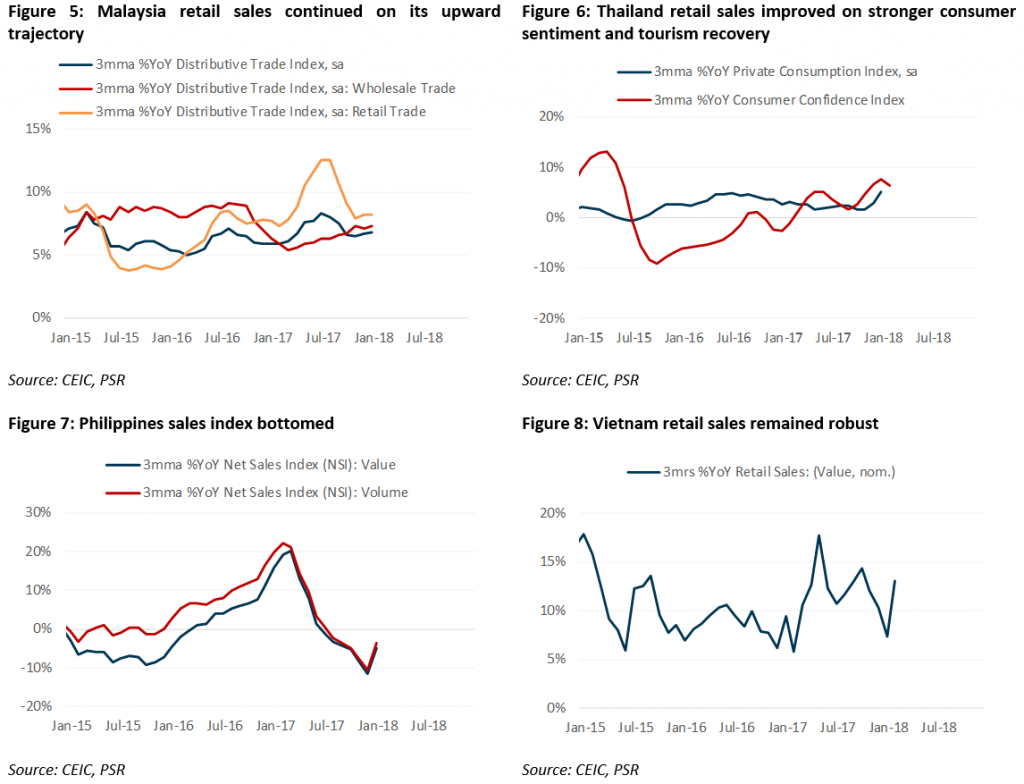