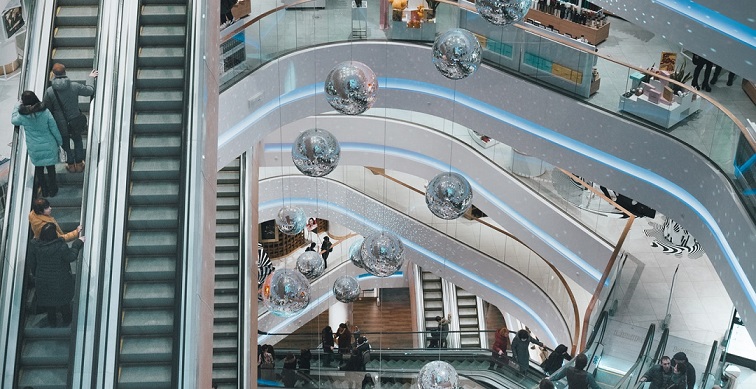 Historically, the road to recovery post-excise tax hike takes about 4 months (see Figure 17). However, domestic beer sales continue to slide in Feb-18 – the 5th month since Sep-17. We are still hopeful of a recovery in domestic beer demand on the back of a low 2017 base and as the excise tax effect subside. The March and April (Songkran) sales will paint a better picture on consumer sentiment. Notwithstanding that, we also expect the 2018 FIFA World Cup to kick up beer sales in both Thailand and Vietnam by c.10% this year.

FNN, a proxy to Vinamilk’s strong growth and market dominance

Strong demand for Dairies should bolster the slowdown in non-alcoholic beverages (NAB). The strong demand for milk in Vietnam should support the FNN’s Dairies profitability.

Worth noting that Vinamilk will issue preferential shares to existing shareholders at the ratio of 5:1, which would increase its chartered capital by 20% to VND17.415trn.

Consumer could be adopting a wait-and-see attitude on retail spending. The start of official election campaign (which could include government cash handout) would spur consumer spending. Post-election, consumer spending could improve further with stimulus spending and consumers releasing pent-up demand.

The Malaysia government has disbursed the first of three parts of the cash handout (under BR1M programme) in Feb-18, aimed at increasing household spending for lower income households. The next payouts are scheduled for June and in August. The government paid a total amount of RM6.8bn for BR1M last year.

North Asia and ASEAN Retail Landscape at a Glance