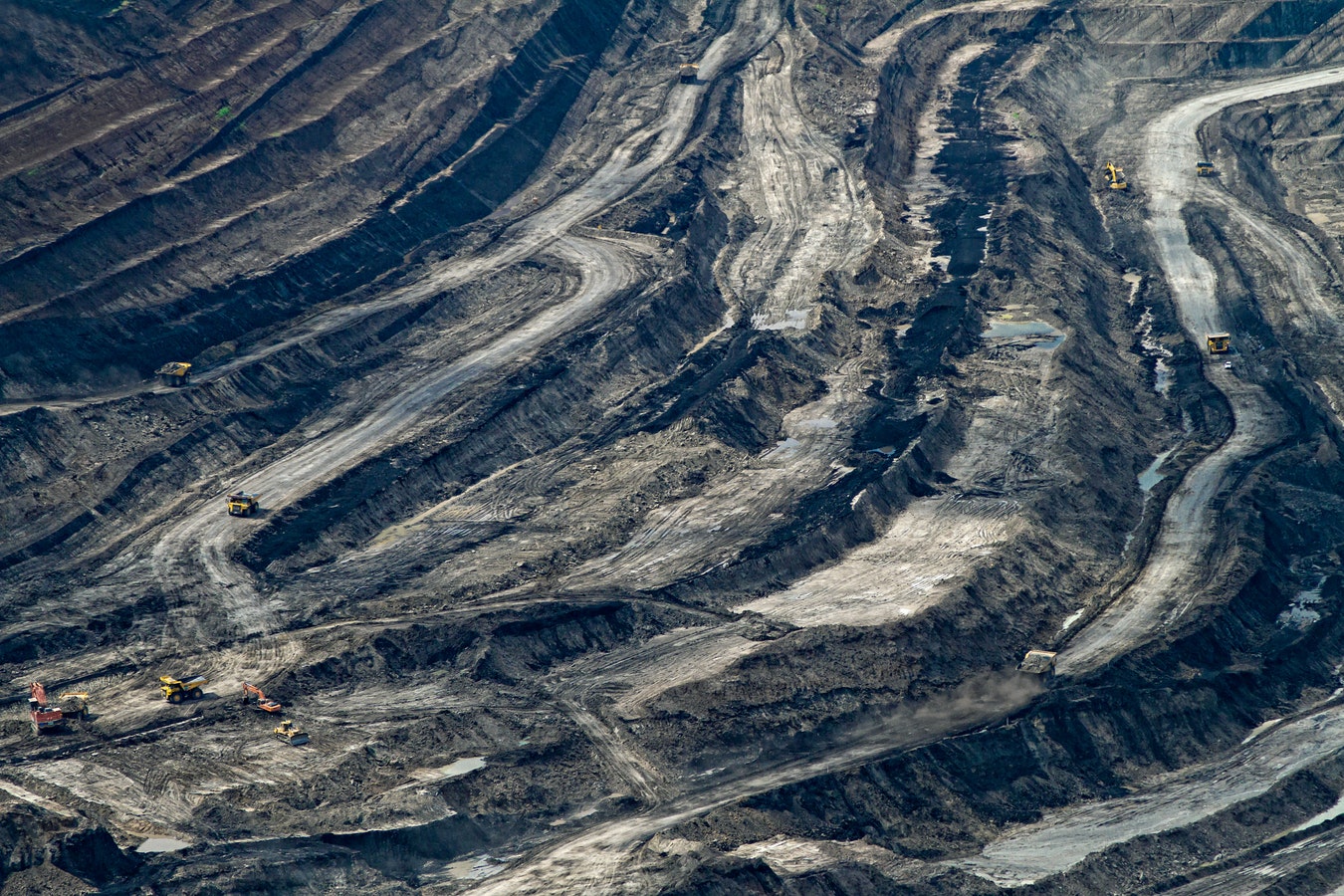 Three-year plan for cleaner air released: In Jul-18, the State Council rolled out the action plan to, namely “Battle for A Blue Sky”, to control air pollution. It aims to reduce the emission of major air pollutants and greenhouse gas. According to the plan, emissions of sulphur dioxide and nitrogen oxides are expected to decrease by 15% from 2015 level. Meanwhile, PM 2.5 density will drop by at least 18%. Percentage of days with good air quality at least reaches 80% annually, and that of heavily polluted days at least decreases by 25% from 2015 level. Three regions including Beijing-Tianjin-Hebei and surrounding areas, the Yangtze River Delta, and the Fenhe and Weihe river plains will be paid closed attention during execution of the plan.

The plan also reiterates that natural gas is expected to account for 10% of total energy consumption, out of which coal will drop to 58% by 2020.

The domestic crude coal production continued to decrease by 4% YoY to 282mn tonnes in Jul-18 due mainly to the initiation of “Battle for A Blue Sky” which disrupted production, see Figure 1. Consequently, coal imports jumped by 49% YoY to 29mn tonnes in Jul-18, a high since Jan-14. The shortfall of coal supply was replenished by imported coal. As shown in Figure 2, total coal exports from Indonesia surged by 33% YoY to 38mn tonnes which aligned with the strong demand from China. Port coal stockpile continued to build up, reaching 22mn tonnes (+62% YoY) in Aug-18. There is a strong expectation of ongoing clam-down on domestic supply and growing demand for coal during the summer season. The growth of demand for thermal power was still healthy at 5% YoY. The slowdown in thermal power compared to prior months was due to the pick-up of hydropower in Jul-18, see Figure 3.

As shown in Figure 4 & 5, both coal prices in China and Indonesia have been buoyant in recent months. HBA keeps trending up to a new 6-year high in Aug-18, touching US$107.4/tonne. Qinhuangdao 5,500 GAR hovered around the US$600/tonne, which is the level the authority deemed abnormally high. With the execution of the action plan across the nation, it is expected that imported coal will continue to fill the supply gap, supporting coal prices moving forward.

We remain positive on the sector as we expect coal price (FY18e ASP 4,200 GAR: US$41/tonne, 1H18 ASP 4,200 GAR: US$48.6/tonne) will be favourable for coal miners. Meanwhile, the ramp-up of production is still on track. We maintain an OVERWEIGHT rating on the coal sector.