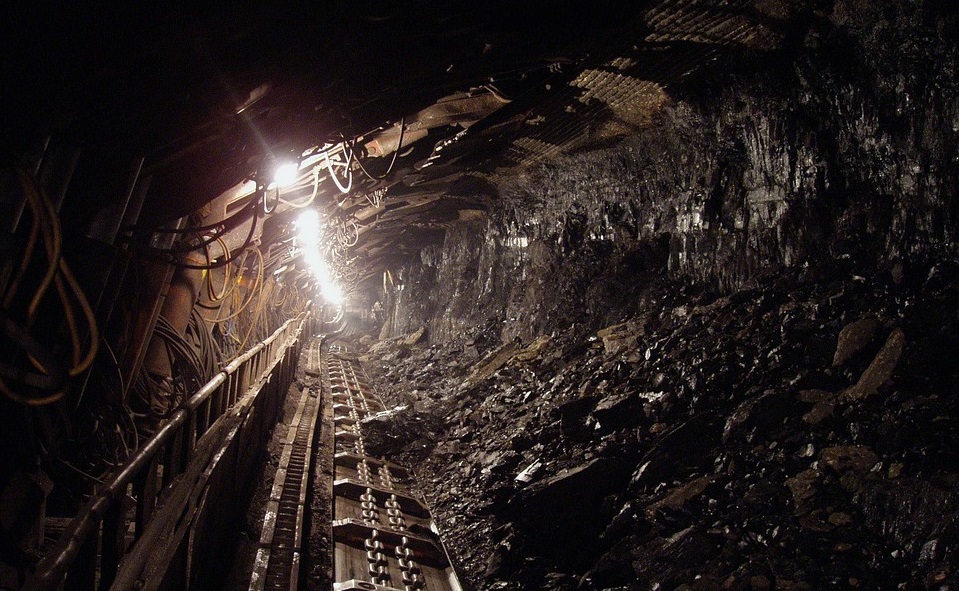 In the report, the 4 companies stated that since 2017 multiple factors such as over-demand, replacement of obsolete capacity and insufficient rail freight capacity had resulted in high coal prices. A few thermal plants are encountering liquidity crunch owing to suspension or restriction of bank loans. Plant coal stockpile has dropped below 100mn tonnes and expected to further fall to 90mn tonnes by Chinese New Year. The whole thermal power segment is loss-making.

In Jan-18, Indonesia government signed amended contracts with the remaining 18 coal mining companies. It marked the completion of amendments to contracts of all 68 coal miners. Under the amendments, the companies will commit a lump sum 13.5% royalties in cash, and the land rental will be lifted from US$1/hectare to US$4/hectare. Miners can keep on operating up to 2 years before their contracts expire, after which they will be granted special mining permits.

Increasing supply becomes imperative in the near term in China

China faced freezing temperatures recently, resulting in a surge in demand for heat and power.  In Dec-17, the amount of thermal power production reached 441.7k GWh (+4% YoY). However, coal supply failed to meet the higher seasonal demand since domestic production remained flattish and coal import volume fell sharply, shown in Figure 1 and 2. Meanwhile, port coal stockpile was further exhausted in Dec-17 and Jan-18. As a result, the uptrend of coal price continued without evident corrections, see Figure 4 and 5. We expect the authority will increase the import volume and cautiously boost the domestic production in the near term. After all, to guarantee heat and power supply especially during the upcoming lunar new year is the priority. Moving forward, we believe the government will speed up the consolidation between power plants and coal producers this year since coal miners thrived but power generators suffered last year.

Indonesia coal producers will be subject to higher cash costs

The amendments of mining contracts will negatively impact coal miners. Given the current prevailing high coal prices, producers are able to bear the increase in cash costs. Some miners could ramp up production to make up for the extra rental outlay in order to mitigate the headwinds. However, profit margins of the coal sector will be reduced.

In the recent 2 months, the prices of the two counters bottomed out. We believe it was due to the expectation that China will increase coal import in the near term as major power and heating plants are running out of coal inventories. It’s urging the authorities to allow more imports before the festive season when domestic production of coal slows dramatically. The short-lived seasonal impact could bring a good start for the two companies in 2018.

Based on the outlook for a healthy demand and stable price, as well as the ramp-up of production of 40% in FY18, we maintain our BUY rating on coal sector. 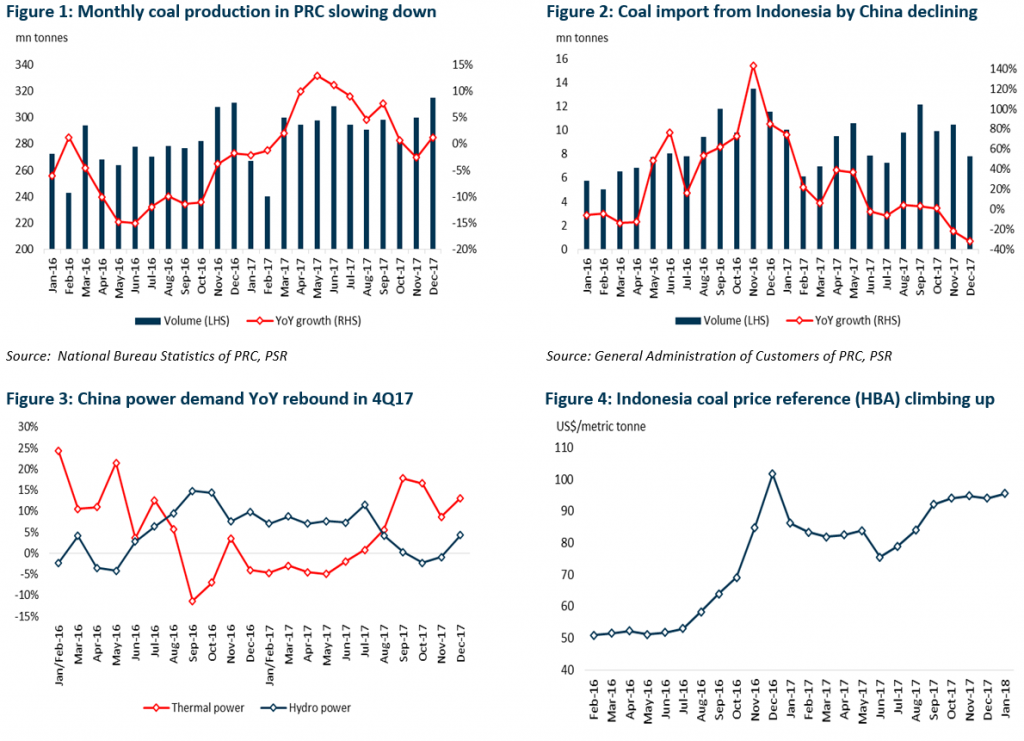