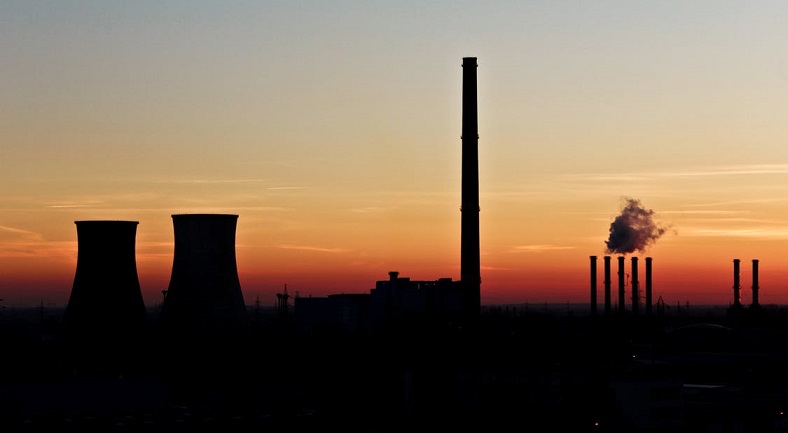 In Jun-19, China Customs reiterated the surveillance on the coal import, restricting the inflow of lower quality coal. According to S&P Global, Fuzhou port declined the customs clearance for coal imports without the backing of local end-users such as local steel mills or power plants.  The lengthened uploading and custom clearance for imports also occurred at public ports in Guangxi province, including Qinzhou and Fangcheng. The delays increased by ten days on average.

In Jun-19, Energy and Mineral Resources Ministry proposed revisions on the regulations pertaining to mining rights including royalties and early application for permit extensions. Under the proposals, the royalties on coal sales to central government will increase by 1.5ppt to 15%. Accordingly, the government’s share of coal mining revenue is expected to increase from 68% to 79%. Meanwhile, miners are allowed to submit for a permit extension up to five years before expiration. The extension is not necessary to go through a bidding process if holders agree on the amendment of royalties. There is no timeline for the new rules implemented.

In Jun-19, the continuous rainfall hit mining activities in South Kalimantan. Some producers declared force majeure on shipments because of flooded mines. The operations were halted for several days. PLN, the Indonesian government-owned power company, estimated that the coal supply could fall by 1mn tonnes in June. Some vessels have been waiting for coal loading at the port for more than one month. The authority has lowered the 2019 production target to 32mn tonne for these miners.

The coal sector is facing a double whammy from the unfavourable regulations and climate. China’s coal import restriction has mainly imposed on Australian coal. However, the downturn of coal prices owing to the policy also suppressed the thermal coal market in Indonesia. The demand for Indonesia coal remained strong in May-19 with a 46% YoY growth due to the preparation for the upcoming summer season.  However, the stockpile grew by 23.2% YoY to 82mn tonnes at the primary power plants in China. Coal inventory at the six major coastal plants accumulated to 16.2mn tonnes with 27 days in turnover.  Therefore, the import could slow down for the next two months.

The proposed revision of royalties adds more headwinds to the coal sector in Indonesia. The downtrend of ASP and domestic market obligation had narrowed profit margin substantially. The 1.5ppt increment of royalty rate will further weaken the profitability. The sector bears more downside risk at the moment.

The ramp-up of production is expected to be moderate for both coal companies this year. Expected average coal price (4,200 GAR: US$ 39.5/tonne) in 2019 will be 10% lower than that in 2018. Meanwhile, the cash cost will also decline due to the normalisation of stripping ratio. The thinner margin will offset the growth of production. Therefore, the profitability will be flat in 2019. We downgrade our recommendation to NEUTRAL for the sector.