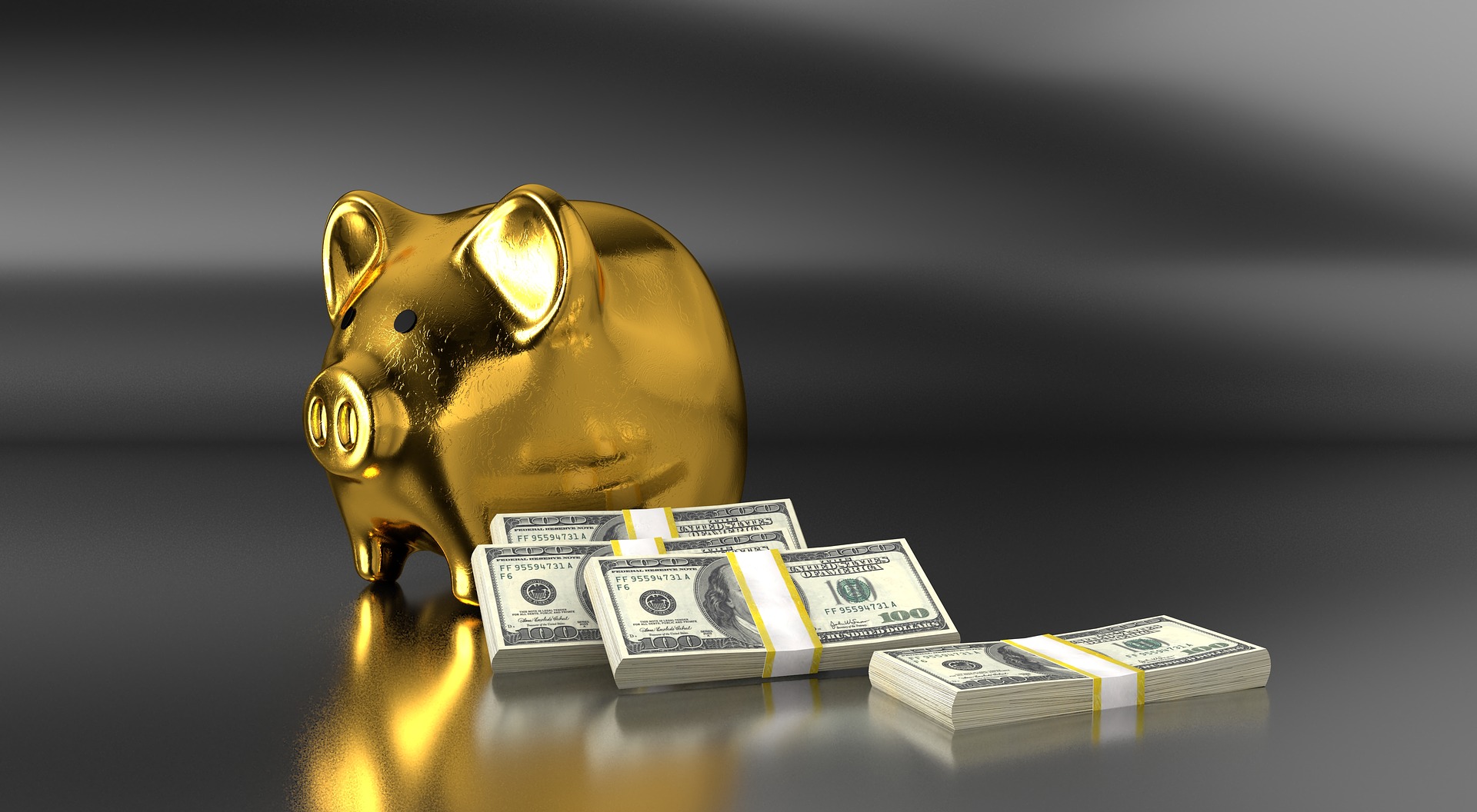 Deposits – FD kept up the momentum while CASA growth recovered from contraction.

In September, CASA growth continued its recovery to 0.9% YoY after almost a year of contraction. FD kept up its strong momentum at 20.3% YoY in September, outpacing overall deposits growth of 8.5% YoY (Figure 2).

Following interest rates cuts in the U.S., some banks in Singapore lowered their fixed deposit rates (Figure 3). We reiterate our expectations of easing competition for FD in 2020 due to further rate cut expectations and slower global economic growth. As the banks release excess FD, funding pressure should ease and offset some of the impact of lower interest rates.

Despite the recent Fed rate cuts and downward adjustments of FD rates, FD is still growing strongly. We believe that one of the reasons for sustained demand for FD was due to the saturation of appetite for Singapore Savings Bond (SSBs). The total amount applied for SSBs in October and September was S$51mn and S$58mn respectively, down from the peak of S$457mn in February and YTD average of S$252mn.

In addition, tight liquidity in the banking sector sustained the competition for deposits, making it difficult to lower FD rates too much in the near term. Hence investors would still opt for banks’ FD with higher rates (Figure 3) as compared to 1.56% for a 12 months tenure for SSBs.

Meanwhile, the savings rate in Singapore remained unchanged at 0.16% (Figure 5). Expectations of further interest rate cuts in the U.S. will limit the upside for NIM expansion. NIM should be softer on a quarterly basis in 2H19. However, as FD rates start to trend down due to slowing economic growth, lower funding costs could offset some of the impact of lower interest rates on NIM. Hence, we still expect the banks to deliver full-year NIM improvements due to the lagged effect of loan repricing, albeit at a lower magnitude of around 1-4 bps in FY19e.

Volatility – a favourable backdrop for derivatives.

Recall that two months ago Trump announced tariff hikes on 1 August 2019 and even further back, on 5 May 2019 when Trump unleashed tariff hikes. These two tariff events created the two most volatile months for global stocks this year. We saw SGX’s DDAV (derivatives daily average volume) spike 54% YoY and 33% YoY in May and August respectively, in correlation with heightened volatility. In 1Q20, derivative volume and DDAV trended at 14% YoY and 12% YoY respectively. Meanwhile, SGX’s SDAV growth for 1Q20 recovered to -1% YoY as compared to quarterly average contraction of -16% YoY in FY19.

In the near term, trade tensions between the U.S. and China might continue to escalate and create volatility in the market. With increased uncertainties due to trade and geopolitical tensions, investors hedge more and derivative products are the rare beneficiaries of a volatile environment. SGX’s derivative products capture global flows and are not as reliant on local liquidity as the securities business.

Maintain the Singapore Banking Sector at Overweight. While the trade war affects investor sentiments in the near term, we believe the banks’ healthy fundamentals remain intact to withstand the volatile environment and deliver growth.

UOB remains as our top pick because of its exposure to trade war effects being relatively muted as compared to its peers. We are attracted to its defensive traits and steady earnings with high visibility. As of 2Q19, UOB’s profit before tax arising from Greater China and Hong Kong loans is 13% (DBS: 27% and OCBC: 20%) (Figure 15).