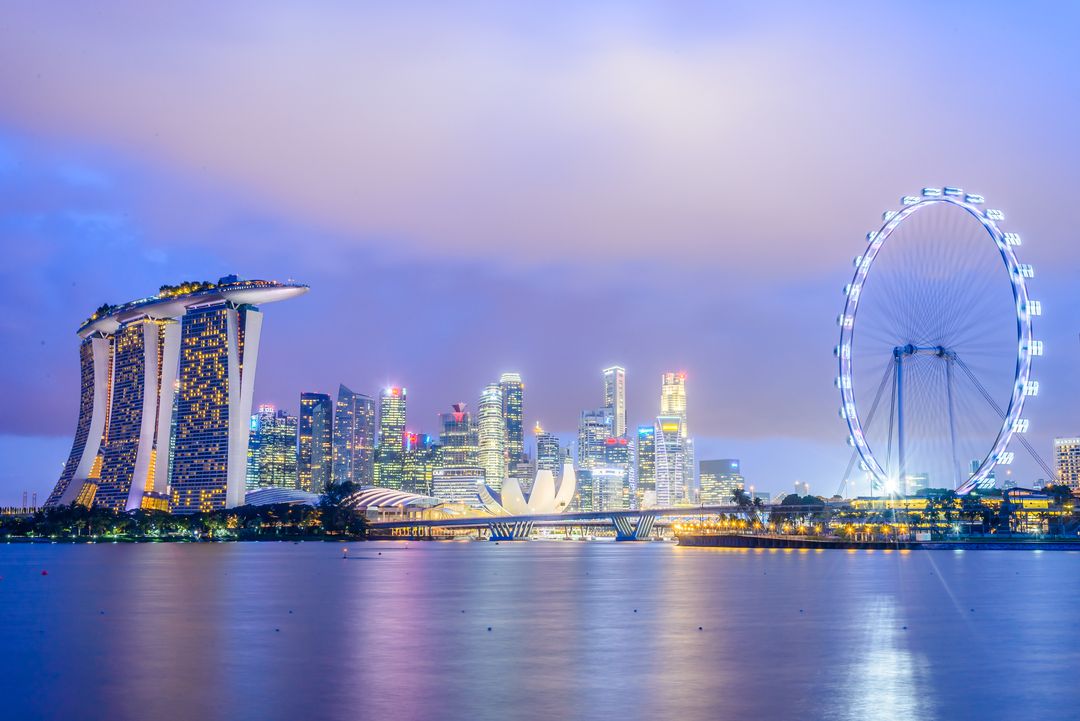 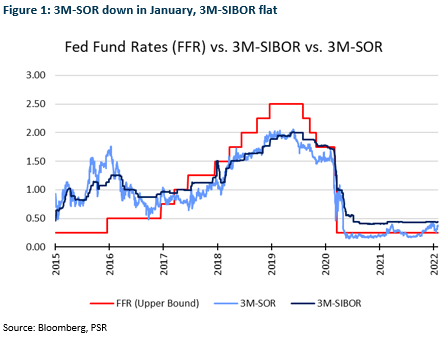 Hong Kong’s domestic loans growth increased to 3.79% YoY, but fell by 0.84% MoM in December. The loans growth for December showed a slight dip from the previous month, but it was still the fourth highest positive loans growth YoY recorded for 2021.